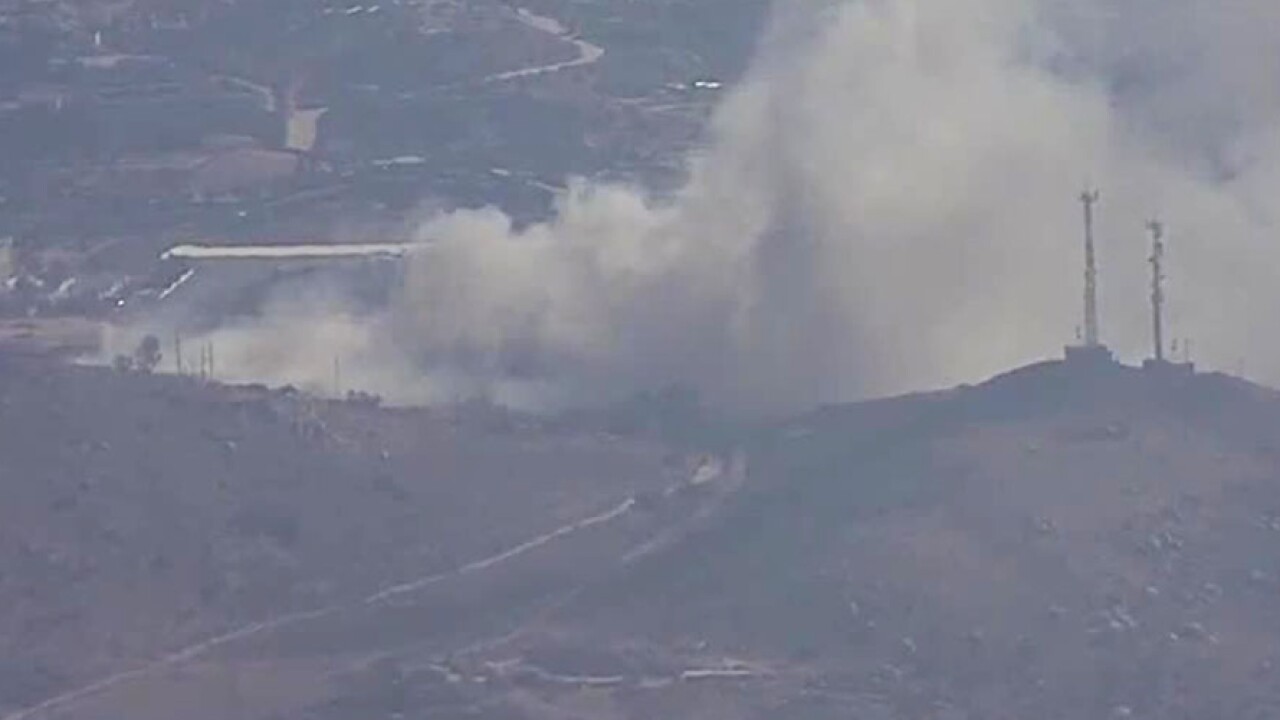 (KGTV) -- A brush fire that began in Mexico jumped to the U.S. side Thursday morning, prompting a response from San Diego County fire crews.

Cal Fire said the fire initially burned five acres on the Mexico side, but crews continued to monitor the fire’s developments.

Early Thursday morning, the fire crossed into the U.S., charring about 50 acres in the Copper Canyon area of Otay Mountain.

"Smoke from the portion of the fire in Mexico will be visible," Cal Fire officials tweeted.

There were no immediate reports of structural threats or injuries.