Burglary at popular restaurant may be linked to neighborhood thefts 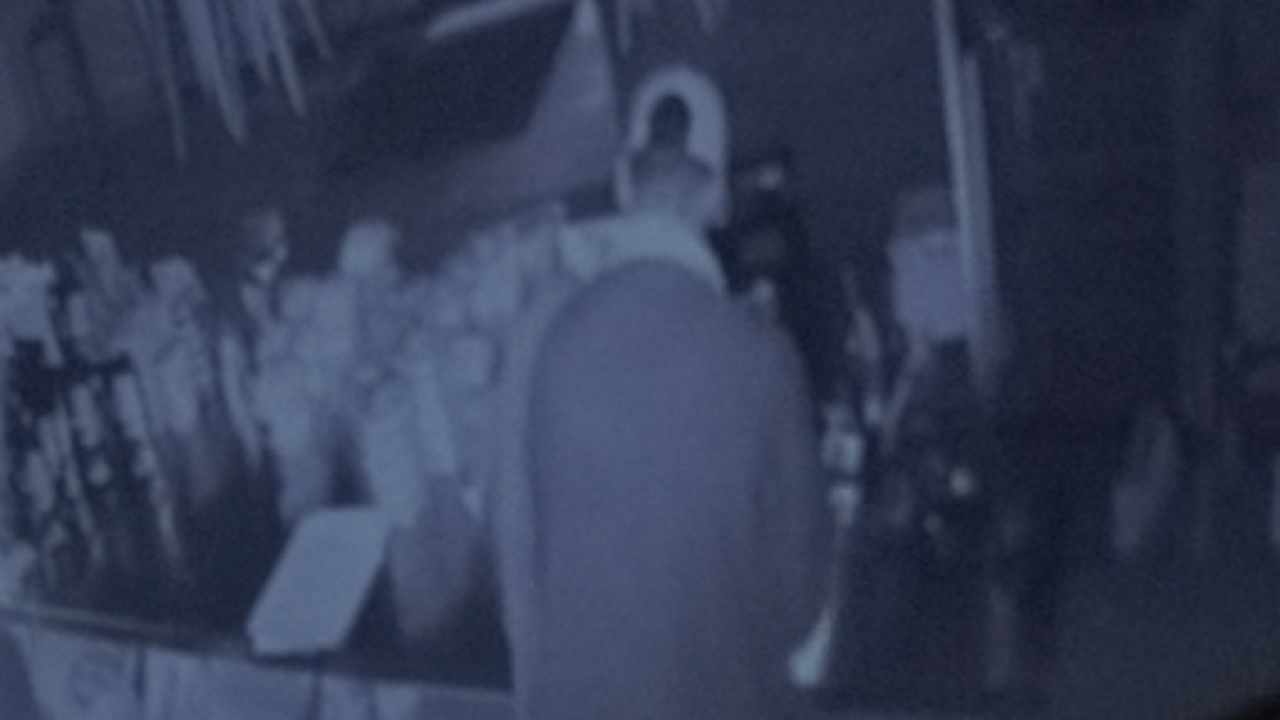 SAN DIEGO (KGTV) - Surveillance video captures a burglar on the move inside a popular restaurant in Mira Mesa, and his crimes may be escalating.

Inside the kitchen of T.P. Bahn Bao on Camino Ruiz, the staff is busy making steamed Vietnamese buns, days after an unappetizing discovery.

When she got in on Thursday morning, she found loose change all over and the drawer of the cash register gone. The surveillance video revealed what happened. Just before 3 a.m., a figure is seen crouched low, shining a flashlight into the restaurant. After a few moments, the man pries open the door and walks in.

"It appeared he used a homemade tool to break the panic bar. It took him only a few seconds to get in," said Lon Holliday of Convoy Street Locksmith, the company that repaired the door.

In the video, the man quickly heads to the cash register, removes the drawer and about $200 in cash.

"He knows what he's doing. I think he's done this before," said Nguyen.

After the thief is done in the front - and with a loud security alarm going off - the intruder heads towards the kitchen, where he looks around. He then goes into the walk-in cooler. He apparently doesn't like what he sees and takes off.

"He's in and out of the restaurant in under two minutes. He's quick," said Nguyen.

It's an elusive quality residents in the a nearby neighborhood are familiar with. Amid of a rash of porch and package thefts, one homeowner sent 10news video of a man on a bike she saw stealing a car jack from a porch two weeks ago. The man does resemble the intruder. If it's the same man who broke into the restaurant, he's getting bolder.

"You never know what he can do. Not only stealing stuff, he might be so desperate he might hurt people, too. Needs to be caught," said Nguyen.