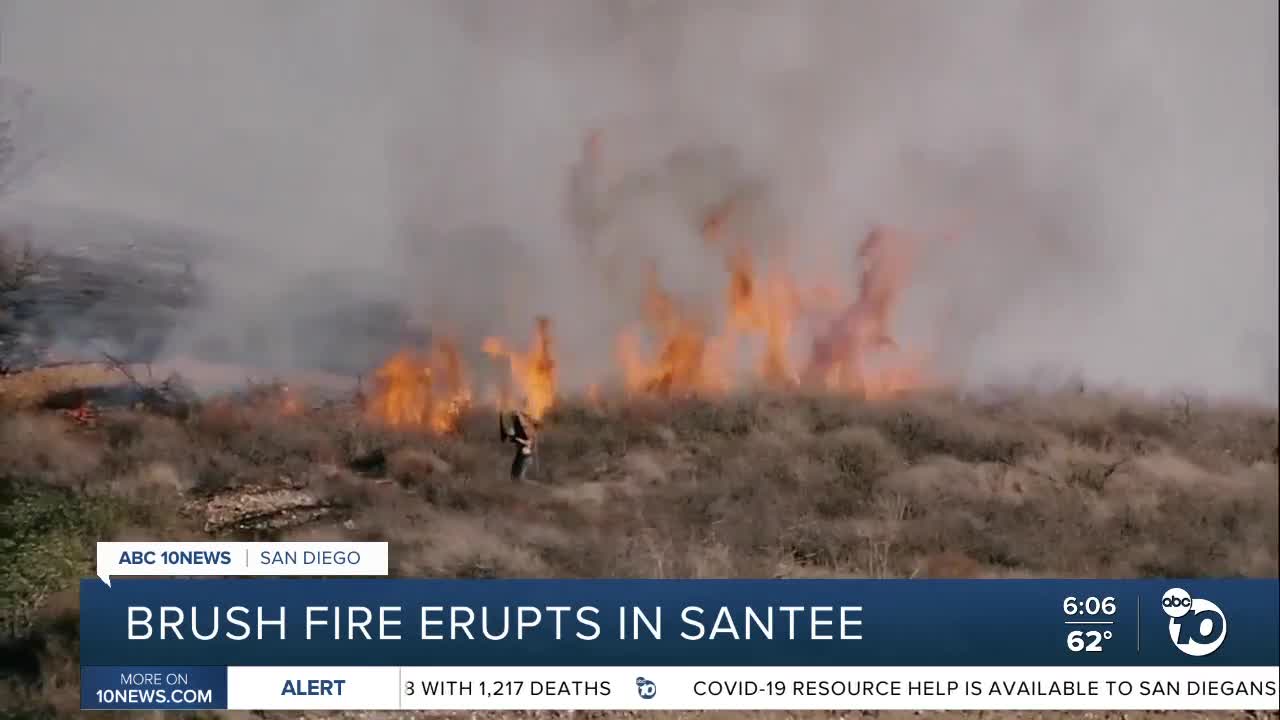 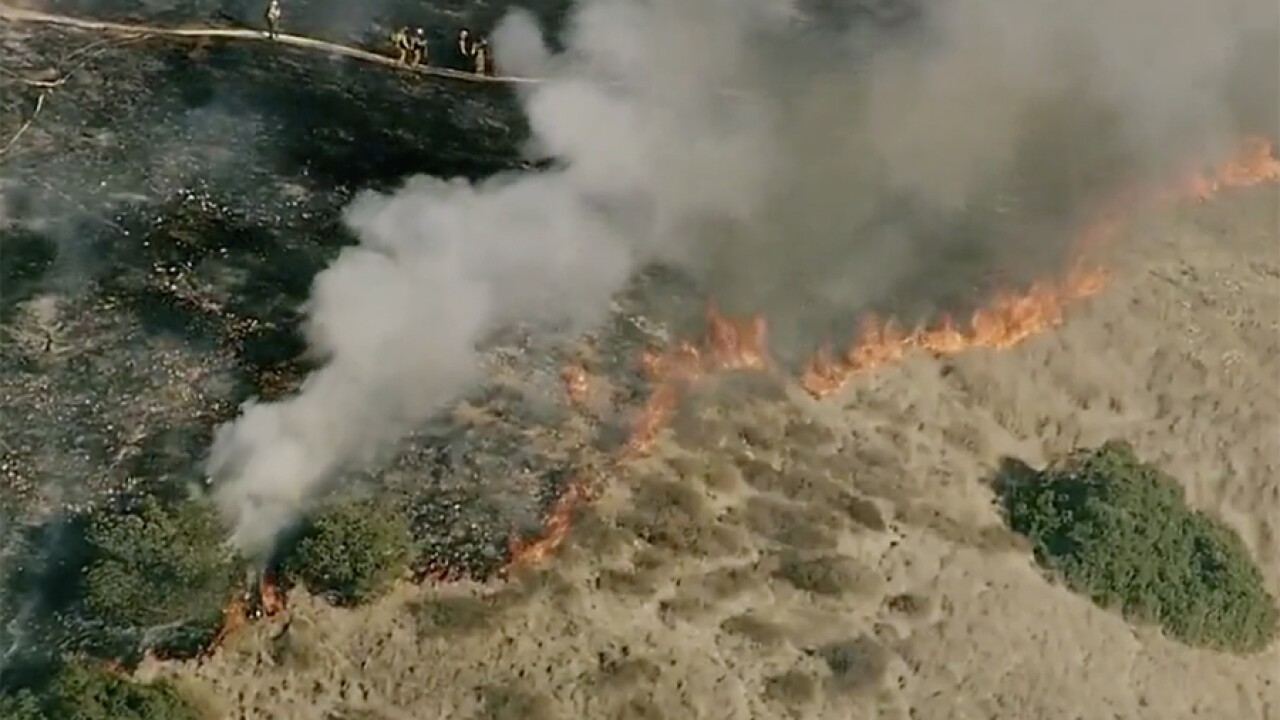 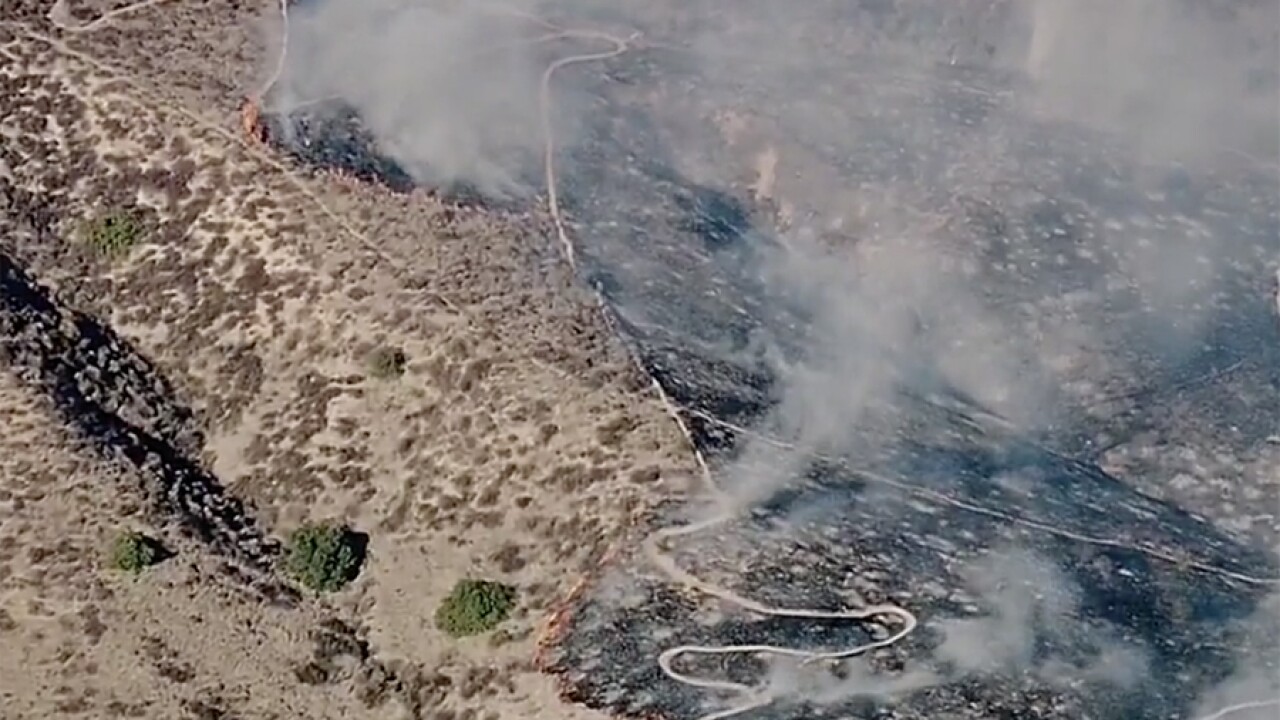 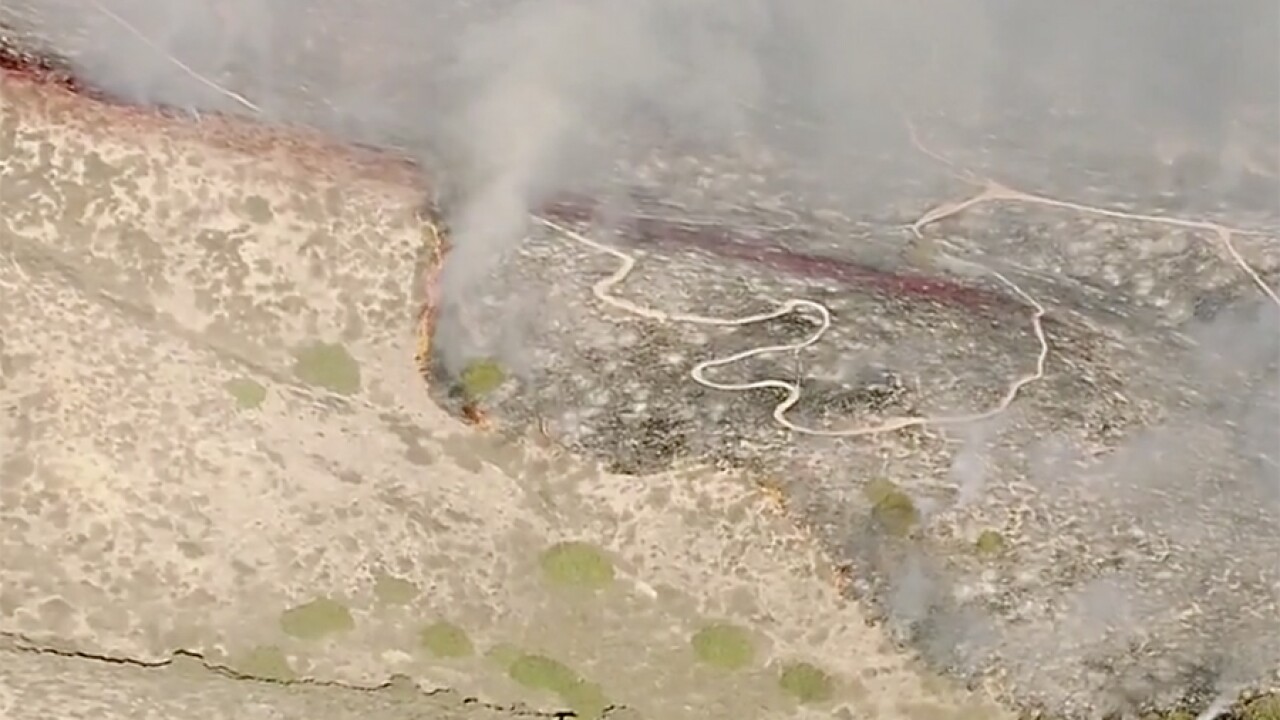 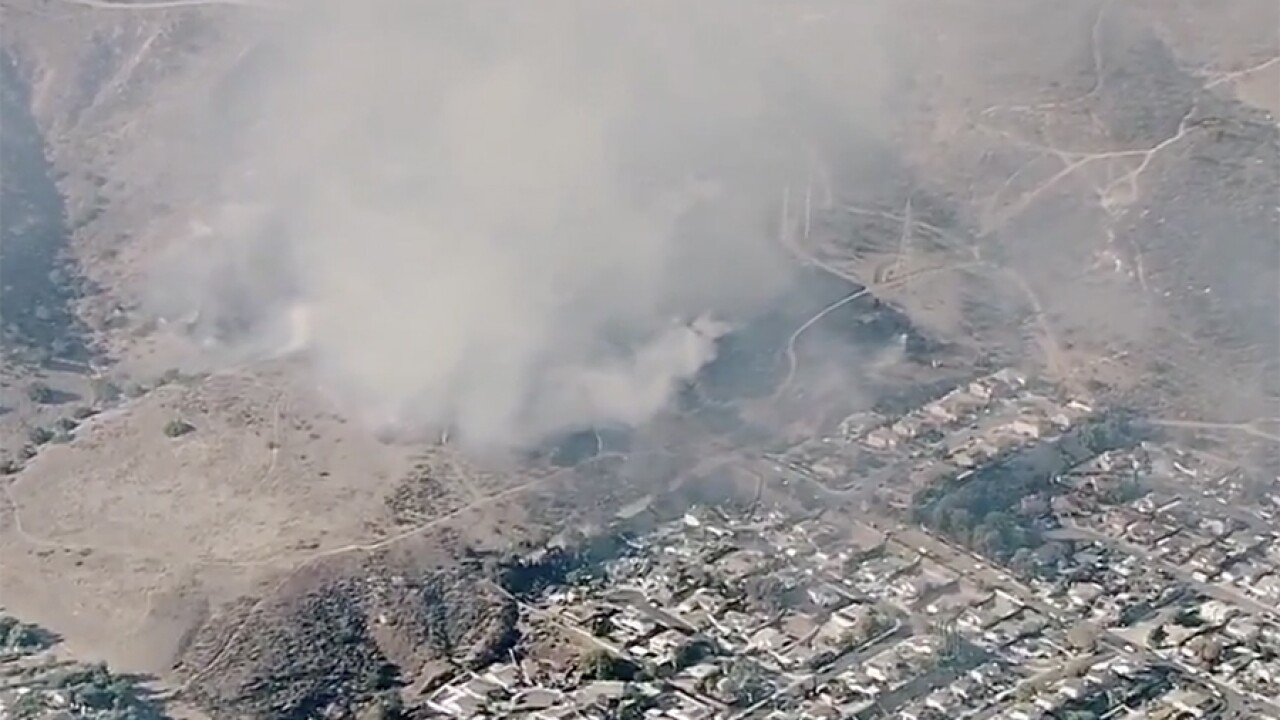 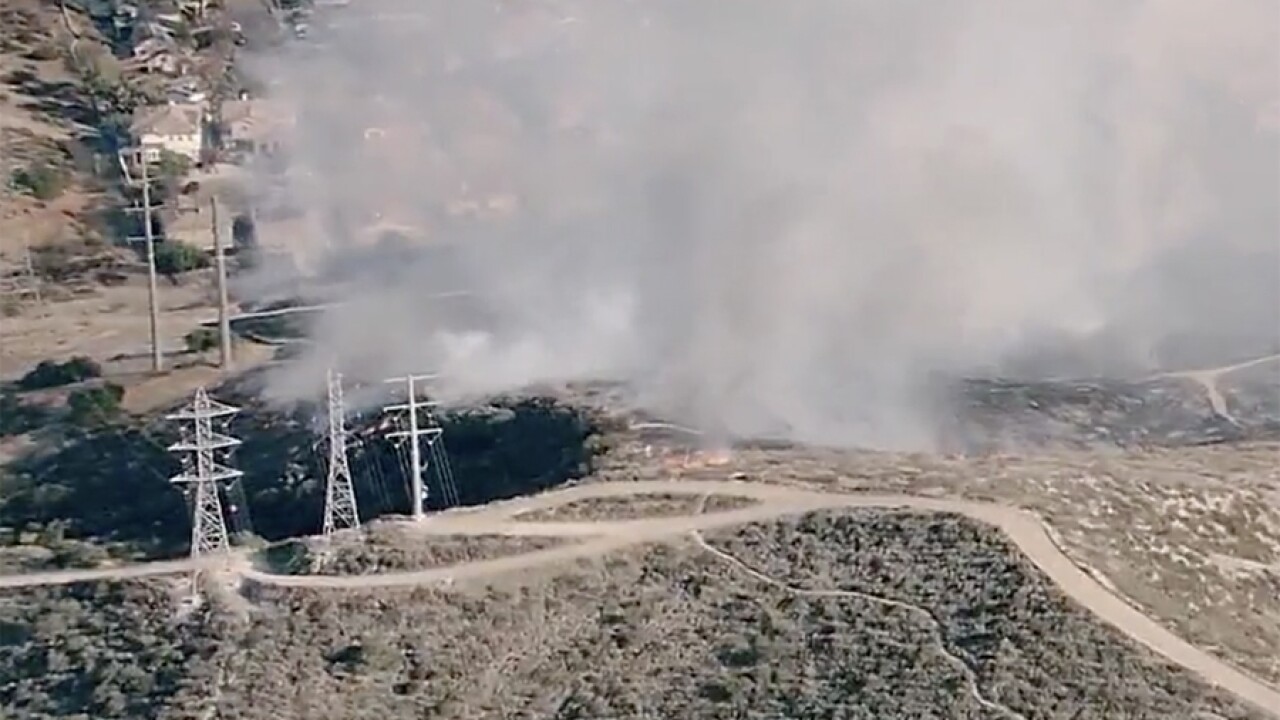 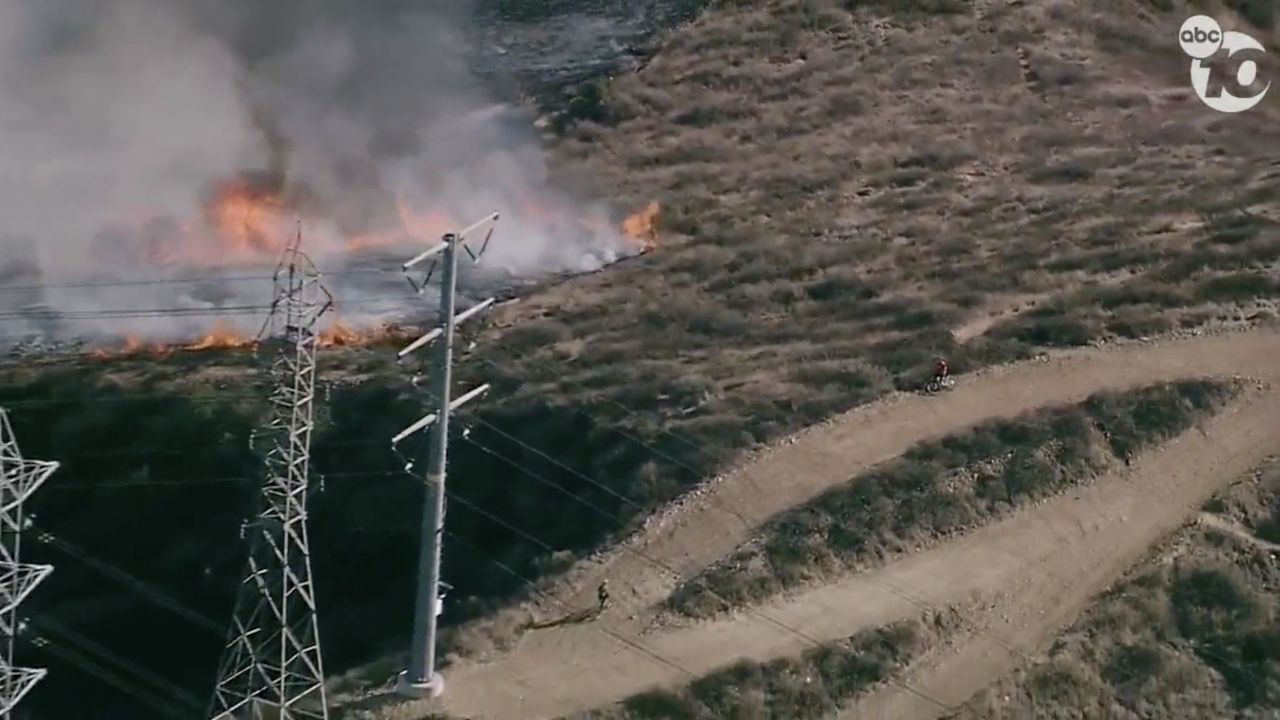 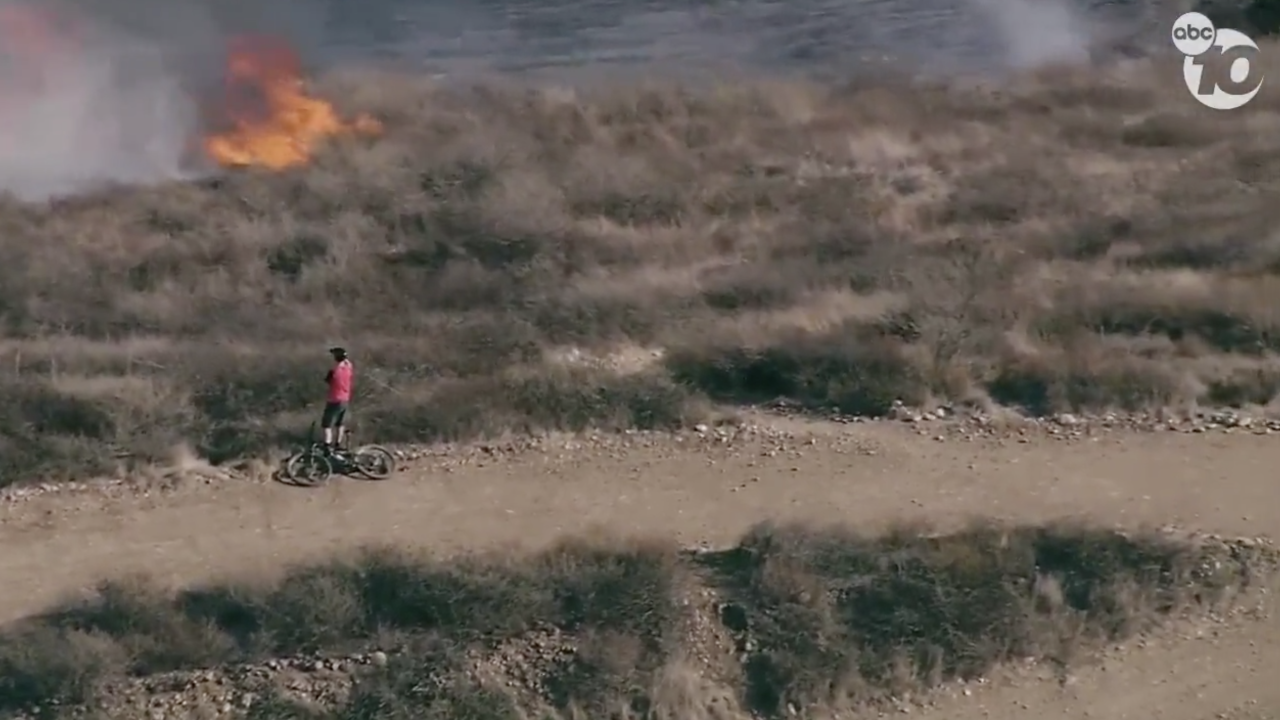 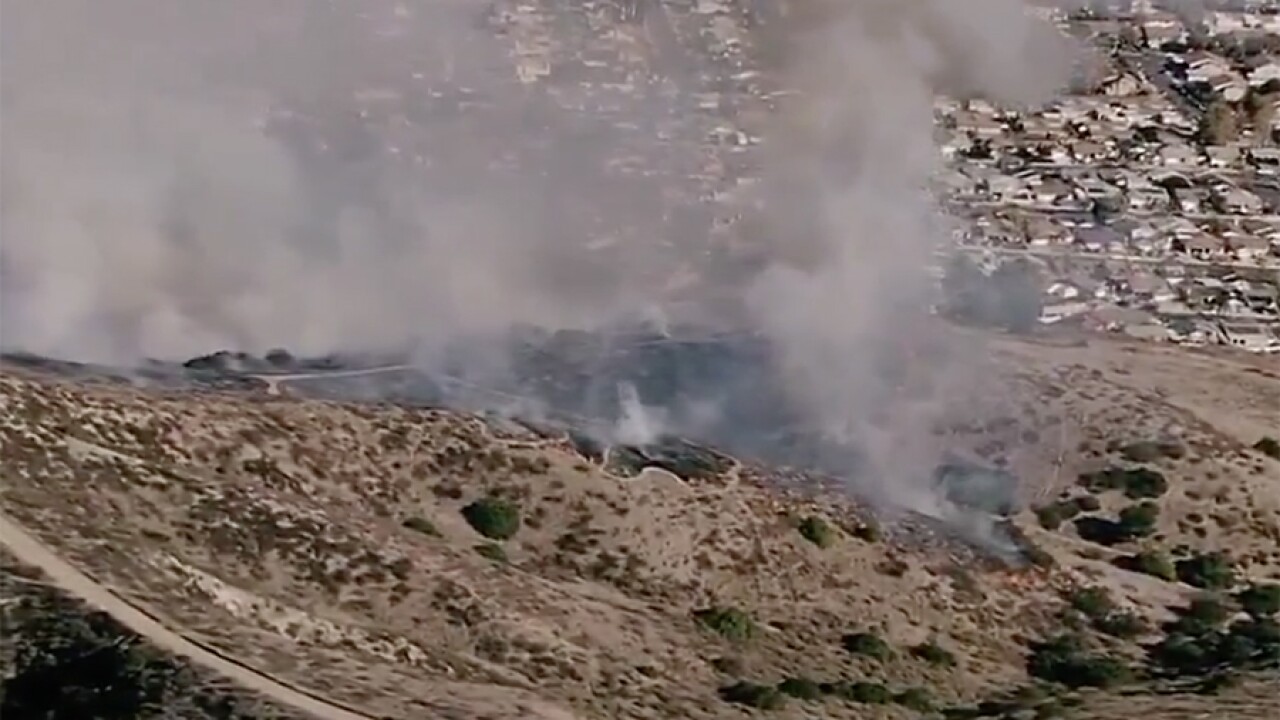 SANTEE, Calif. (KGTV) – Firefighters were called to a Santee neighborhood Wednesday afternoon in response to a brush fire.

According to authorities, the so-called Chaparral Fire was reported at around 1:45 p.m. in an area near Cuyamaca Street and Chaparral Drive.

.@SDSOSantee @SDSheriff Deputies and @CityofSantee @SanteeFire are on scene. Please follow the instructions of first responders and prepare to evacuate when you receive the notification. pic.twitter.com/ArlNKSS35q

In total, the blaze burned 36 acres. Cal Fire said it would remain on scene for several hours for mop-up and containment.

According to sheriff's officials, residents on Princess Joann and Dakota Ranch roads were briefly given a notice to evacuate.

"Anyone who evacuated their home due to the fire can safely return. Northbound Cuyamaca Street at Mollie Lane has been reopened to traffic. The temporary evacuation point at Santana High School is now closed. We thank the public for their cooperation," the San Diego County Sheriff's Department said.