Brother of ICE detainee worried 'he'll die in there' 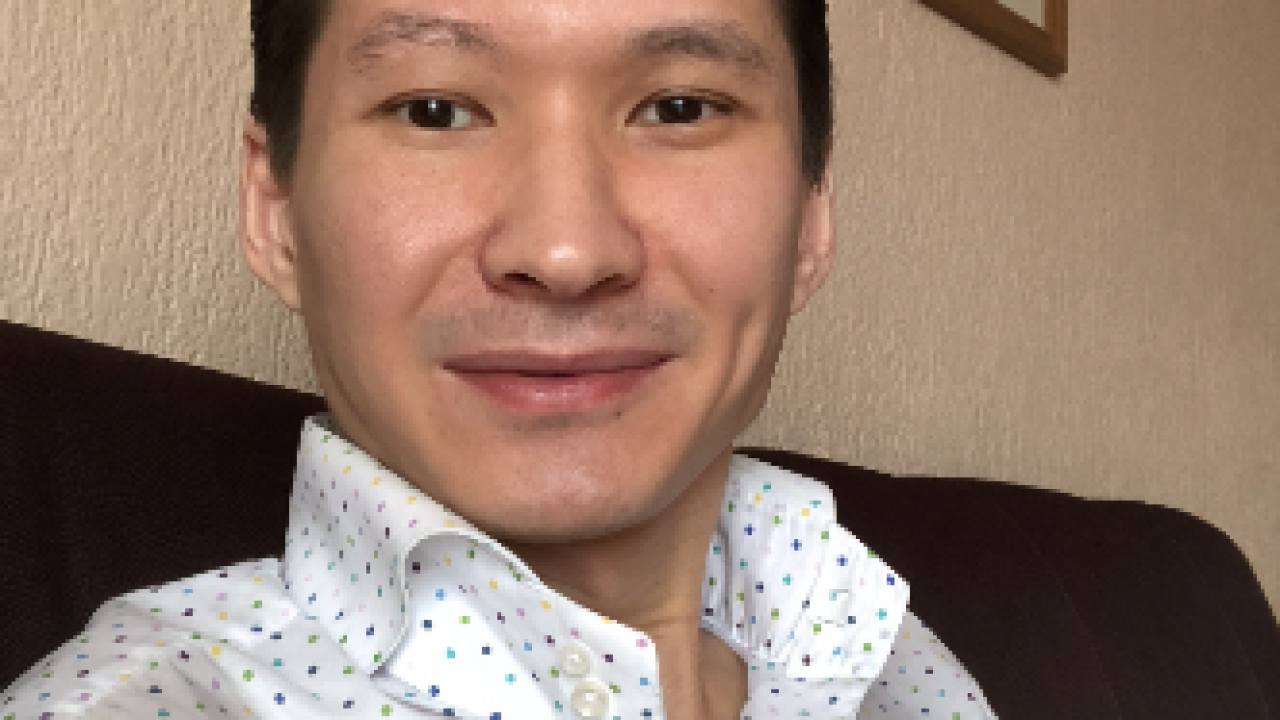 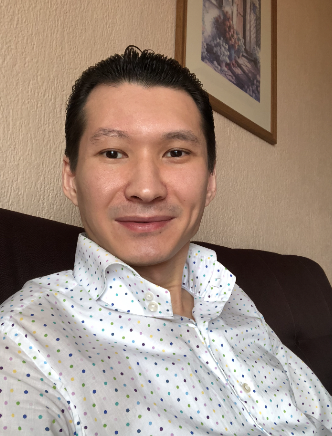 SAN DIEGO (KGTV) - Locally and nationally, the calls are growing louder for some immigrant detainees to be released.

In 2018, Kazakhstan native Satbay Kydyrali, 31, made his way to a local border crossing

"He crossed border, turned himself in and asked for asylum," said Almas Irgebayev, Kydyrali's brother.

Irgebayev says the asylum claim was denied and is now under appeal, a decision that could be years away. Meanwhile his brother continues to being held at Otay Mesa Detention Center.

"Last three days, I was just crying when I think about him," said Irgebayev.

Irgebayev says his brother is coughing, and in a cell with 7 other men. They are less than two feet apart, and most of the other men are also coughing. His brother told him none of the staff is wearing masks, and the detainees clean their own cell twice a day. The two brothers talk on the phone every day.

"He says that he wants to get out. I was crying on the phone. I heard him crying as well," said Irgebayev.

Irgebayev is fearful because his brother is at-risk. He contracted tuberculosis as a child and has developed chronic breathing issues.

"I'm in a panic. I am feeling very bad, because I'm helpless," said Irgebayev.

Similar sentiments were on display at a socially distant, vehicle protest near the federal courthouse downtown. Immigrant advocates were asking for at-risk detainees to be released. On the same day, members of the Congressional Hispanic Caucus called on Homeland Security officials to release low-priority detainees.

In a statement, a DHS spokesperson says they're following CDC guidelines for disease monitoring and management protocols.'

"I'm just afraid he is going to die in there," said Irgebayev.

Irgabayev says his brother is in day three of a hunger strike protesting the conditions. The number of detainees on the hunger strike has shrunk from 90 to eight since the first day.

An employee at the Otay Mesa Detention Center has tested positive, the first employee so far, according to prison company CivicCore. They employee reportedly didn't have contact with detainees. ICE says no detainees have tested positive for COVID-19.