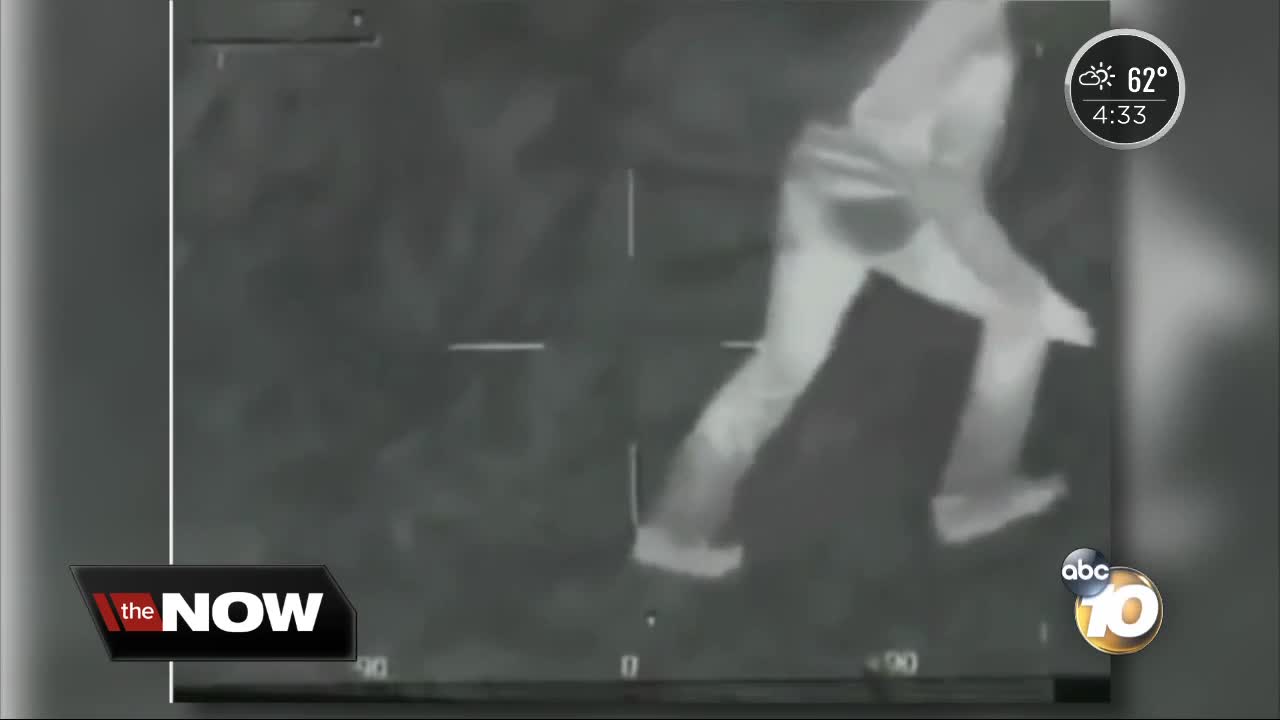 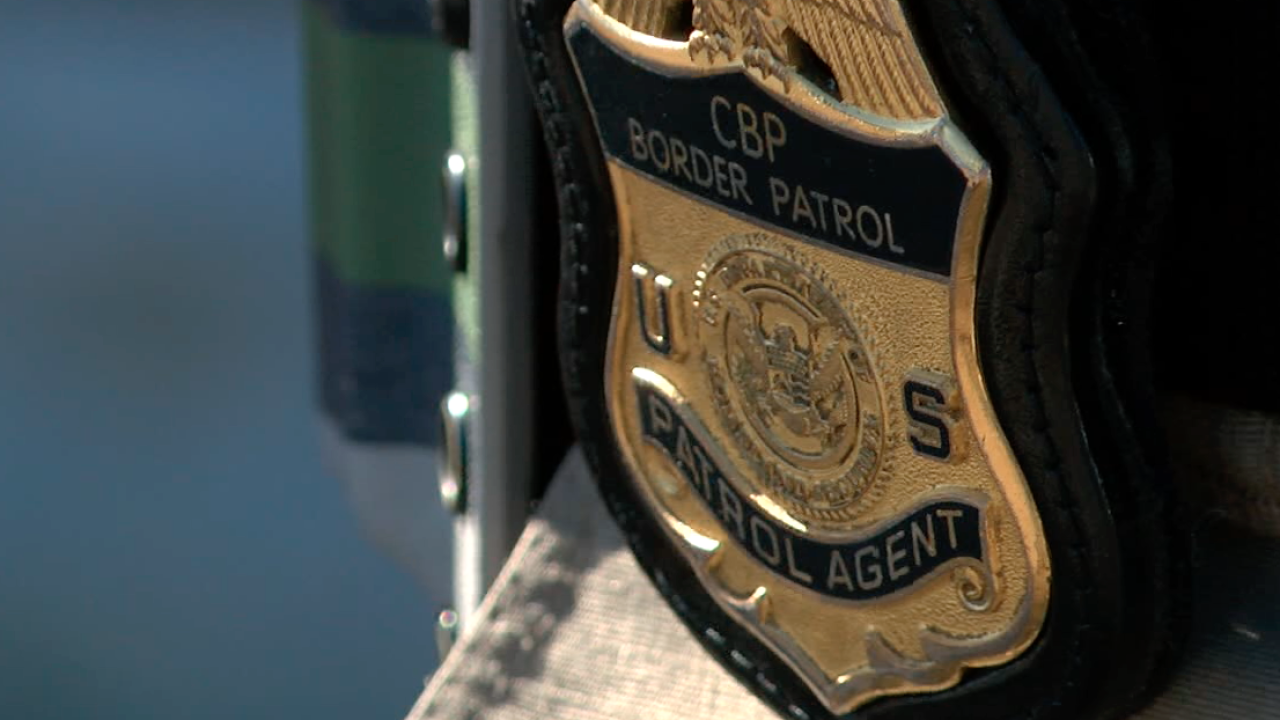 SAN DIEGO (KGTV) — The Border Patrol says it has experienced a major uptick in violence at the border since the arrival of the migrant caravan.

Assaults against agents are up 300 percent compared to this time last year, according to San Diego Border Sector Chief Rodney Scott.

An agent was struck in the face shield with a rock thrown at the border on New Year’s Eve and was not injured.

“These incursions are organized they are bringing people down there for the express purpose of provoking a confrontation,” said Border Patrol agent Joshua Wilson.

Wilson is also the executive vice president of the local Border Patrol agent union in San Diego and says the incidents are indicative of why they need more border wall funding.

“Having that barrier helps prevent many assaults on agents and that's something the public really needs to understand,” said Wilson, “It’s not just a border security measure it’s a measure for agents safety as well.”

Border Angels director and founder Enrique Morones says his group doesn’t condone any violence at the border but he doesn’t believe it’s the immigrants instigating things.

“If you’re going to be going across the border to seek asylum, why in the world would you be throwing rocks at the border patrol,” said Morones. “The people… have been reacting to the Border Patrol violence of teargassing and shooting rubber bullets at migrants.”

Border Patrol officials say they do not release official statistics from the specific sector level, hence the percentage.