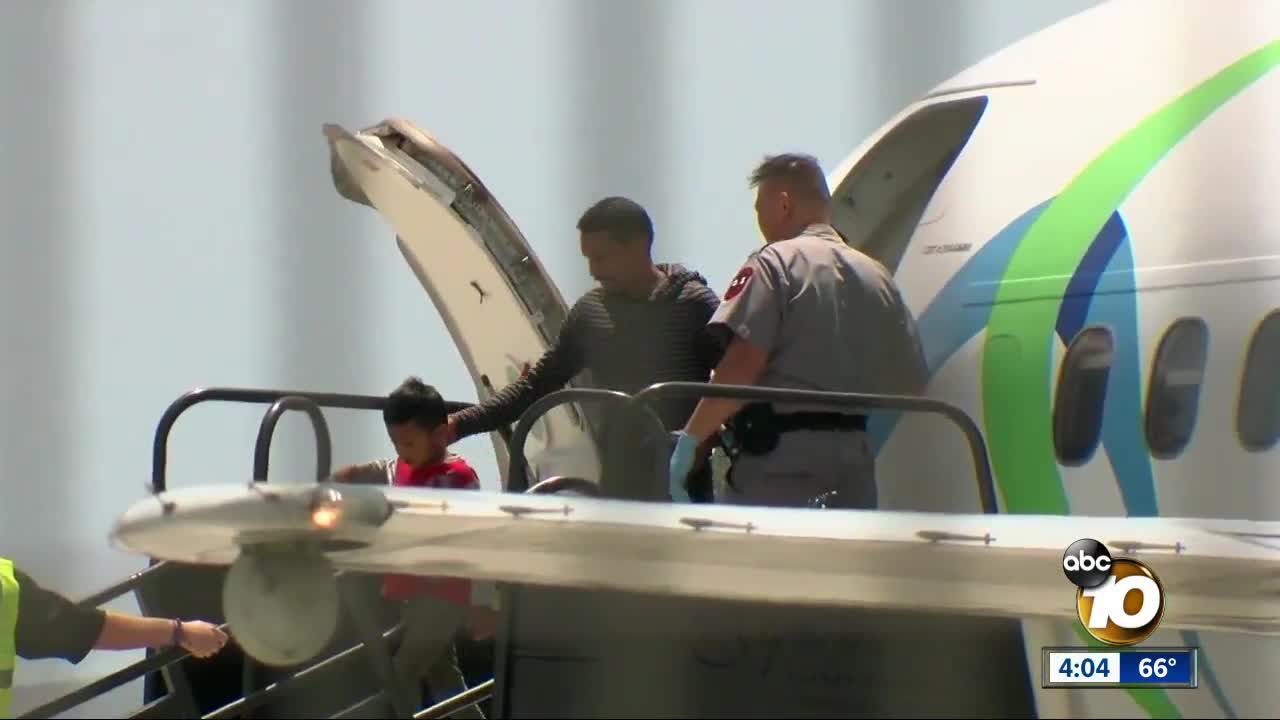 U.S. border officials said Friday that migrants detained in Texas will be transferred to San Diego for processing due to a current backlog in the Rio Grande Valley sector. 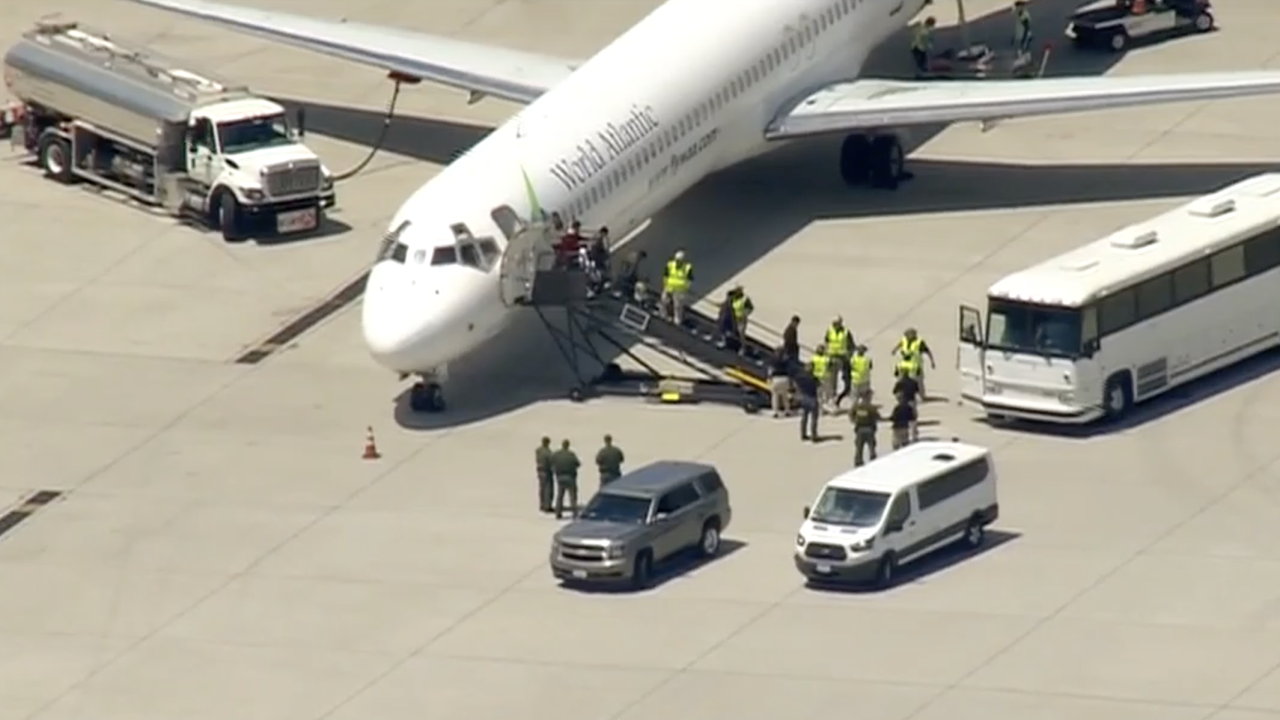 “Currently, ICE aircraft are providing flights from RGV Sector to Del Rio and San Diego Sectors. We are also transporting individuals from Yuma Sector to El Centro Sector and from the Rio Grande Valley Sector to the Laredo Sector by bus. These are additional steps DHS is taking to mitigate the challenges posed by the unprecedented number of people in CBP custody,” said Theron Francisco, Acting Supervisory Border Patrol Agent.

Once in San Diego, the migrants were transported from the airport to the Border Patrol’s Brown Field Station in the South Bay.

According to acting San Diego Border Patrol Chief Doug Harrison, the migrants will go through general processing and screening, with the hopes of adhering to the national 20-day detention rule.

The detention rule states migrant families cannot be held in detention for more than 20 days.

After the initial screening at the border station, Immigration and Customs Enforcement will take over processing.

Prior to the Texas-to-San Diego transfer, the selected migrants -- most of them being families -- went through health screenings to determine if they were healthy enough for travel.

Harrison said there will be three flights per week, with the planes being ICE-contracted commercial charter flights.

Harrison added the Rio Grande Valley facility is 200 percent over capacity, making the transfer of migrants to San Diego necessary.

“We got to give the people in Rio Grande Valley some relief,” he said.

In addition to San Diego, Harrison said it’s possible that migrants from Texas could be transferred to border stations in Detroit, Buffalo and Miami.

According to Harrison, as of May 10, border agents have apprehended over 500,000 migrants who have entered the U.S. illegally -- an average of over 4,500 per day.