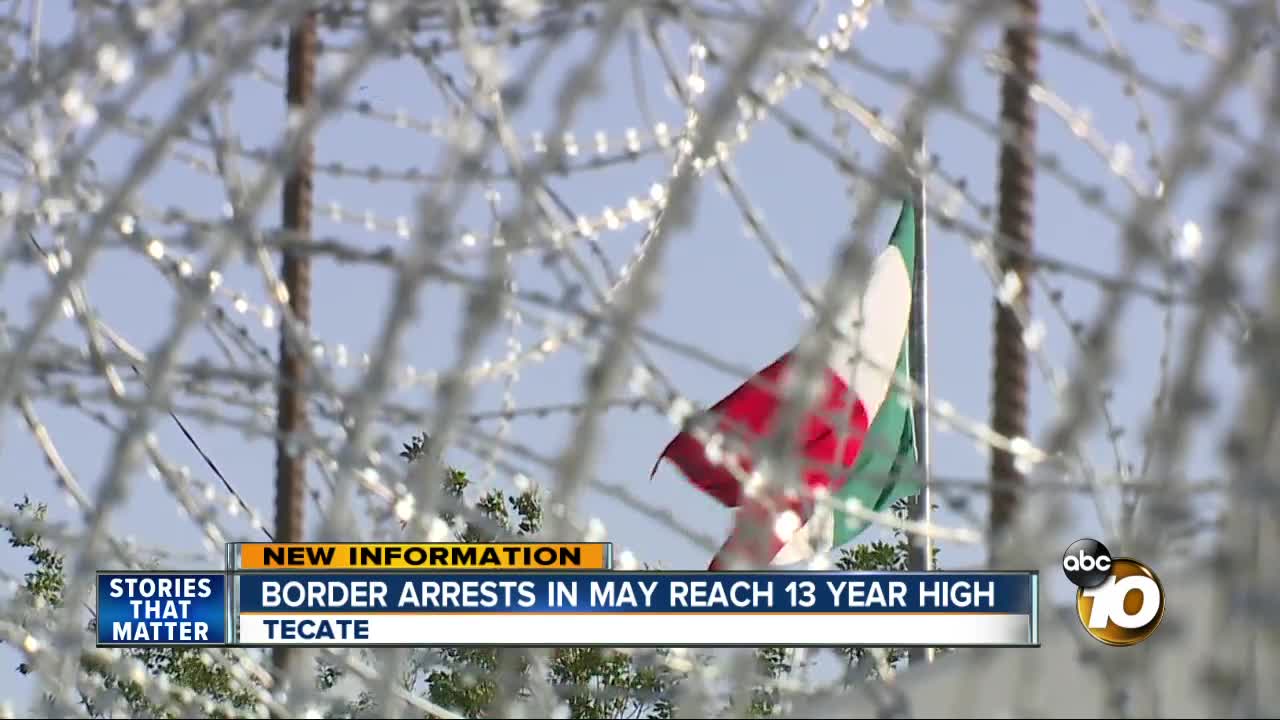 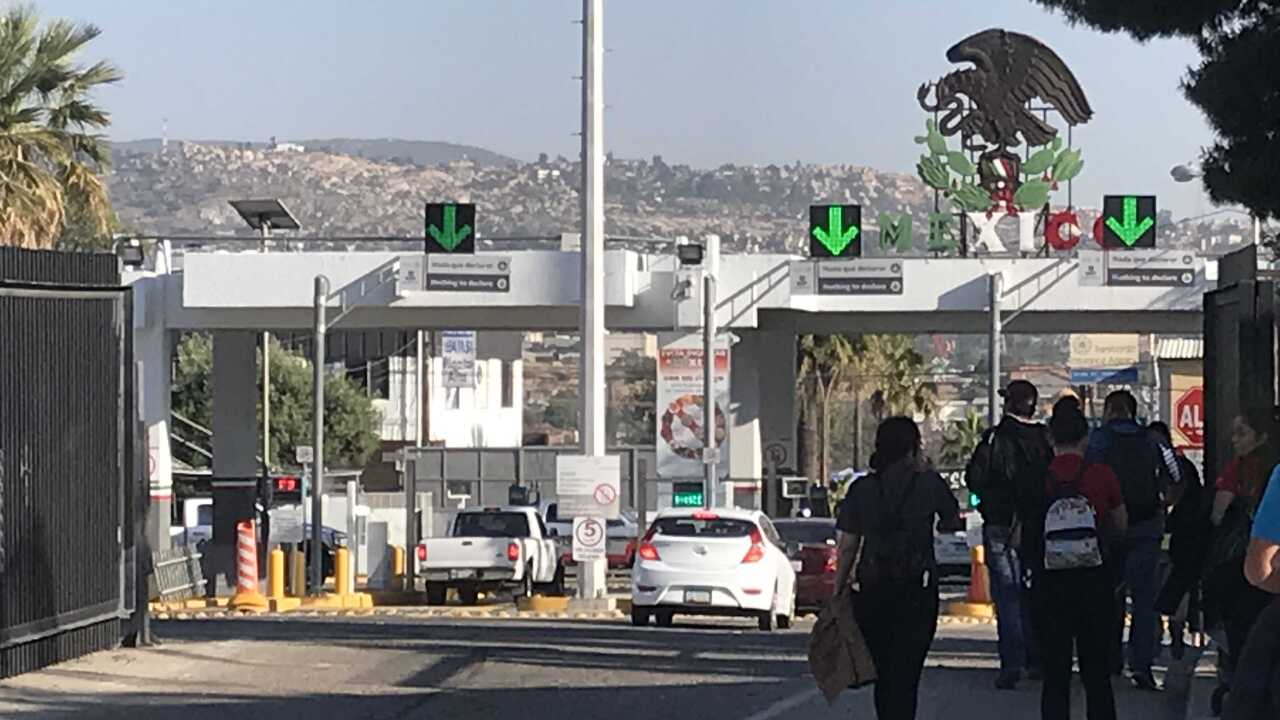 SAN DIEGO (KGTV) - Arrests along the San Diego sector of the U.S.-Mexico border are up, mirroring the national trend along the border.

The most significant rise was in family units, with the numbers jumping from 2,107 to 14,390. The number of unaccompanied children apprehended also rose from 1,506 to 2,725.

There were 144,278 arrests along the entire U.S.-Mexico border in May, the highest monthly total in 13 years.

CBP officials said many of the arrests were migrants surrendering at the border in hopes of starting the asylum process.

In a statement, CBP officials said: “Due to the humanitarian and security crisis along our southern border, resources are stretched thin. Our leadership has asked for additional resources including more agents/officers to address this crisis. We will continue to use any tool in our bag to successfully provide humanitarian aid, while at the same time securing the border in between the ports of entry.”