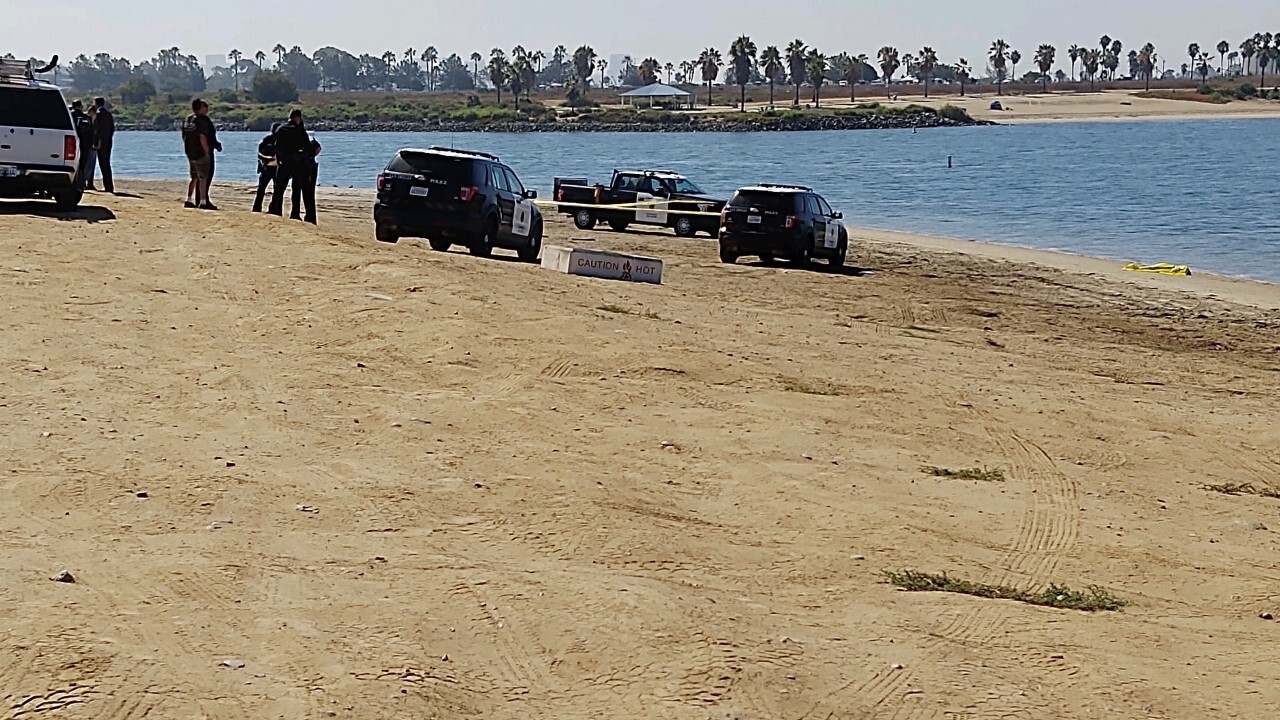 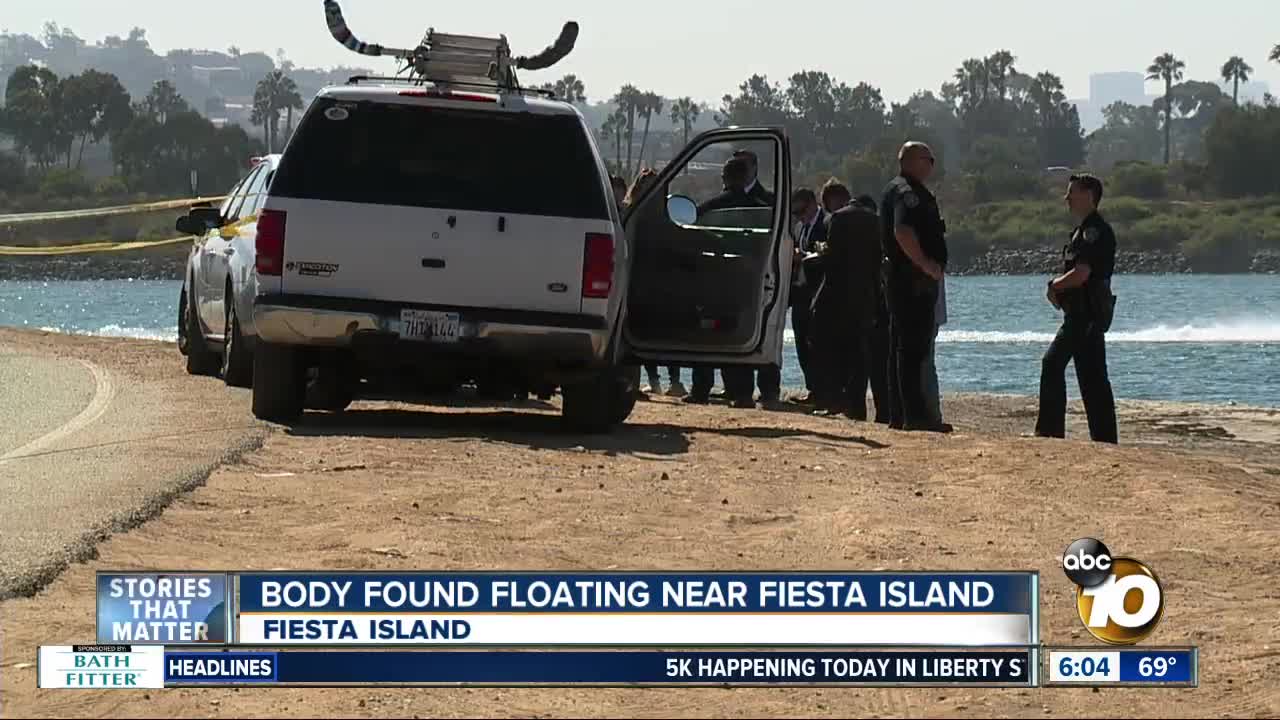 SAN DIEGO (KGTV) — San Diego Police are investigating the discovery of a woman's body in the waters off Fiesta Island Saturday.

Police said they received a call just after 6:40 a.m. about a body floating in the water on the south side of the island. San Diego Fire-Rescue personnel arrived and removed the body from the water and pronounced the victim dead.

Police said while there are no obvious signs of trauma, because of the circumstances and condition of the body SDPD Homicide investigators were called to the scene.

Little is still known about the victim and circumstances surrounding her death, police said. They described the woman as a possible Hispanic female, but she has yet to be identified.

As of Saturday, police are calling the incident a "suspicious death."