Body found in creek on Naval Base San Diego property 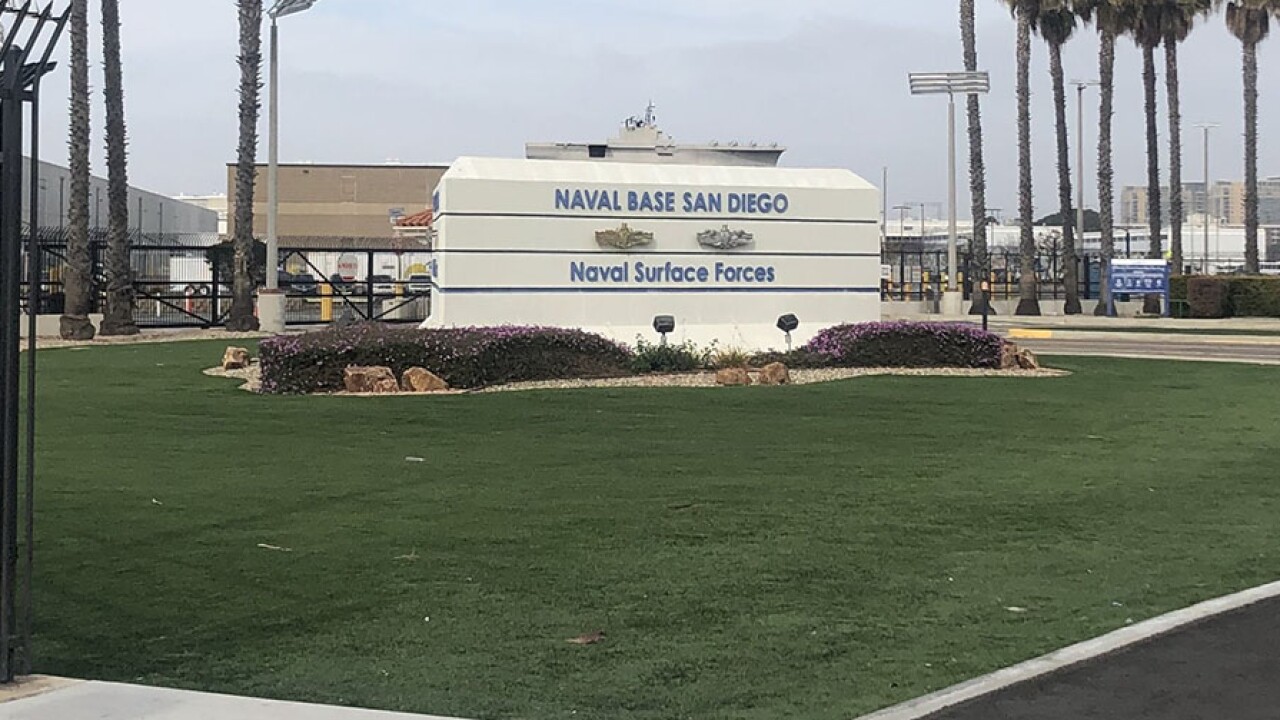 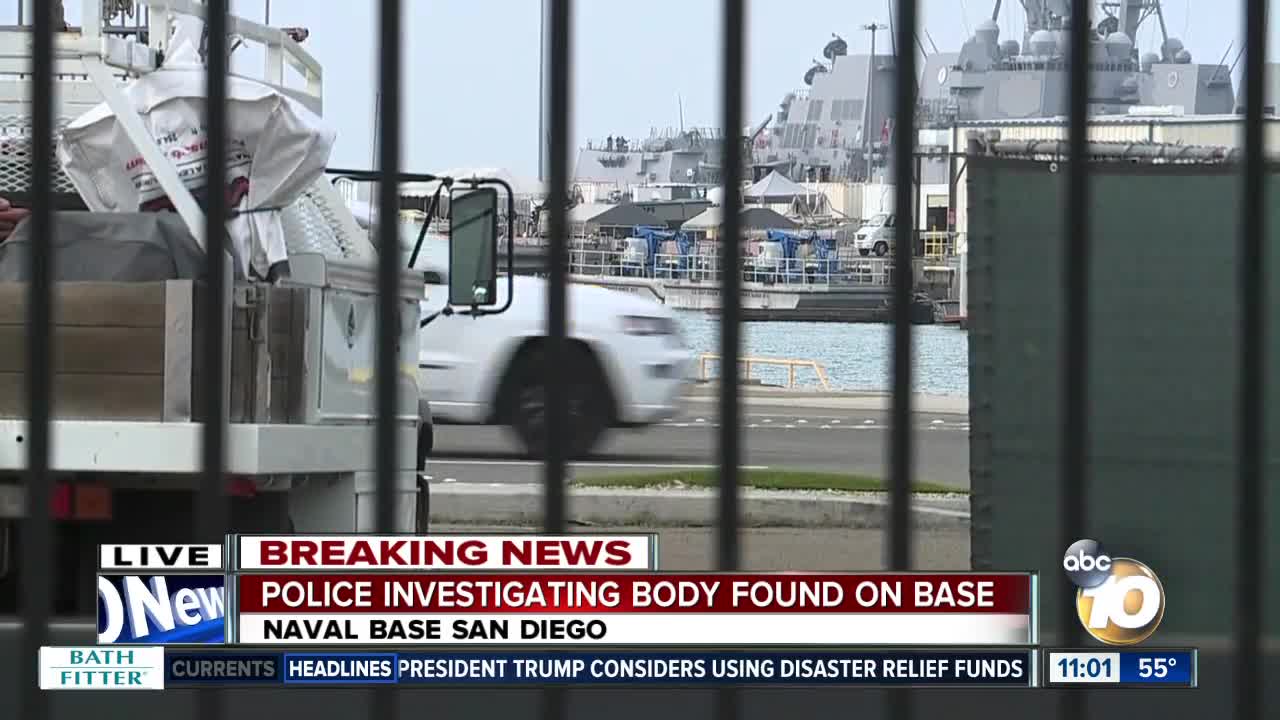 SAN DIEGO (KGTV) - A man was found dead in a creek on Naval Base San Diego property Friday morning, according to San Diego Harbor Police.

Police told 10News the body of a deceased, middle-aged man was found in a small body of water near Harbor Drive and 8th Street, near the base's Gate 9. Navy officials notified police just before 8:20 a.m. after they received a call reporting the body.

It is unknown how the unidentified man died or how he ended up in the creek. His remains are now in the custody of the San Diego Medical Examiner's Office.

10News reached out to Naval Base San Diego officials but did not hear back as of 2:15 p.m.