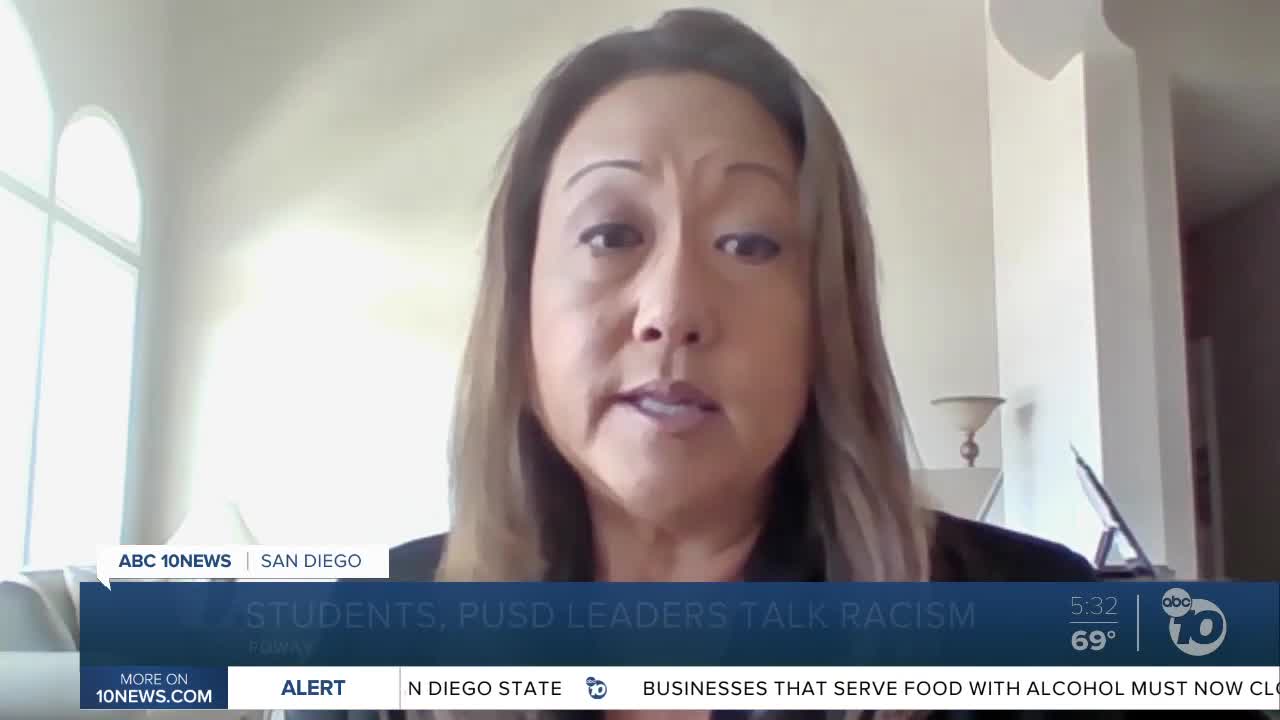 Members of the Black Student unions met with administrators at Poway Unified to talk about ways to improve the lives of students of color. 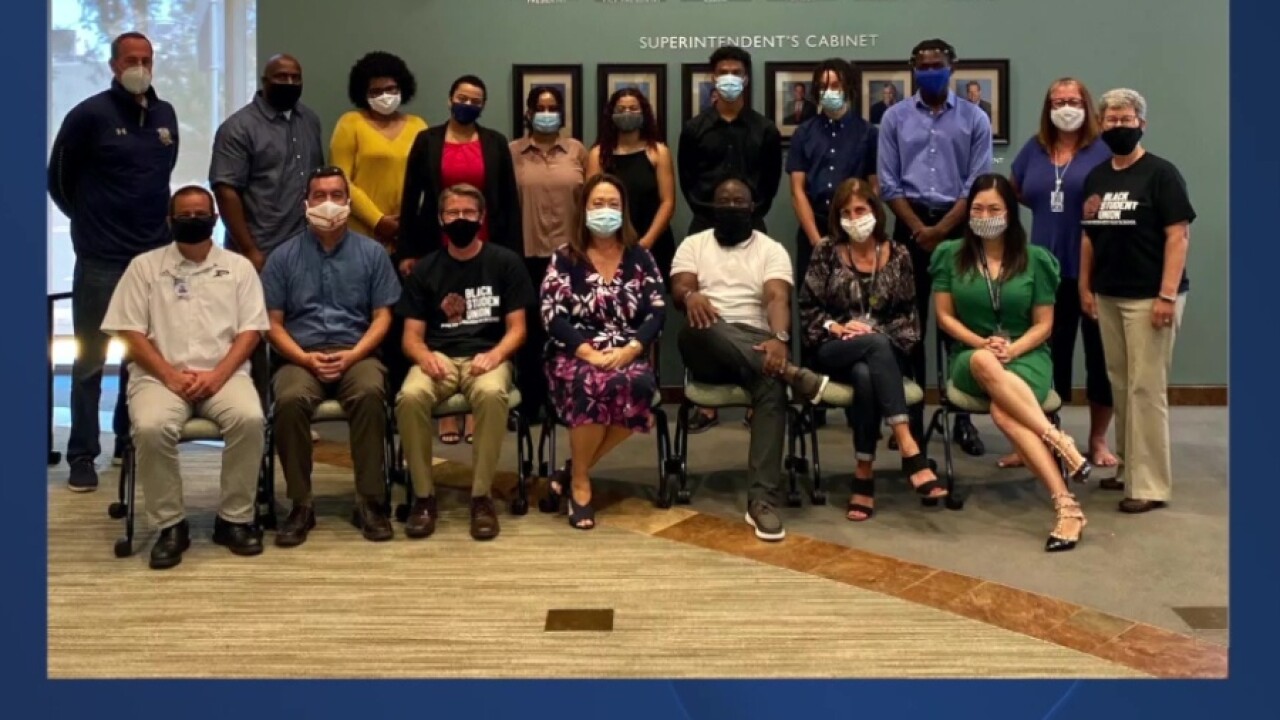 SAN DIEGO (KGTV) -- A group of Black student leaders from Poway Unified School District schools met last week with administrators, principals and counselors to discuss ways to address issues of racism and inequality in the district.

The students are the presidents of the Black Student Unions at each of PUSD's five high schools.

It was the first meeting since the student leaders sent an email asking to see changes in the district to improve the lives of students of color.

"We just think it was a great way to open up people's eyes cause people like to say not in this community," said Thompson.

Superintendent Dr. Kim Phelps agrees, saying, "To hold people accountable, including the district and our teachers and everybody ... I'm proud of our students for doing that.”

Phelps and Thompson both described the meeting as productive and positive.

Among the issues discussed were student education and assemblies addressing racism. The district is also committing to more diverse hiring and curriculum.

"It's upon us to try to do better; we have a lot of work to do and we want to do better so it’s a growing and learning opportunity for all of us," said Phelps.

The students and administrators also talked about the consequences for racism-related incidents.

Students said they'd like to see a form of restorative justice instead of just punishment.

Although both students and staff agree there's a lot more to be done, they also say the first step is recognizing the problem and starting the conversation.

"I have a lot of hope for the future of this year and the years to come," said Thompson.