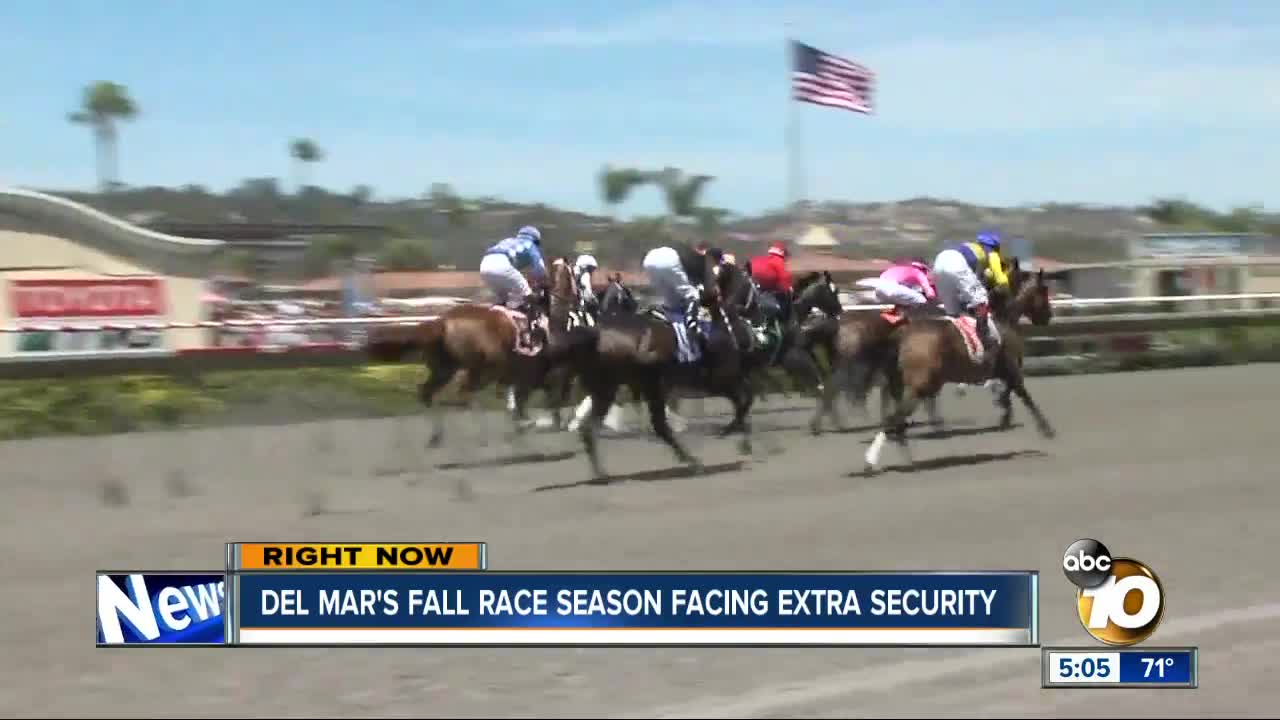 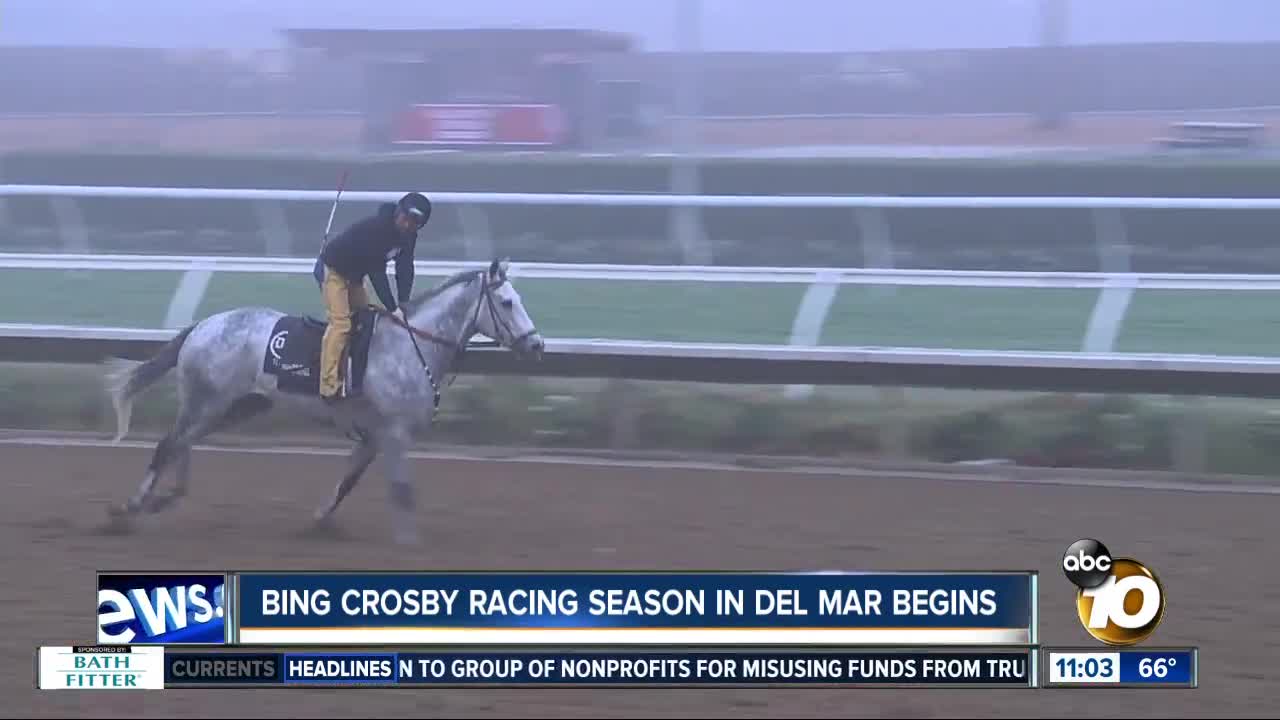 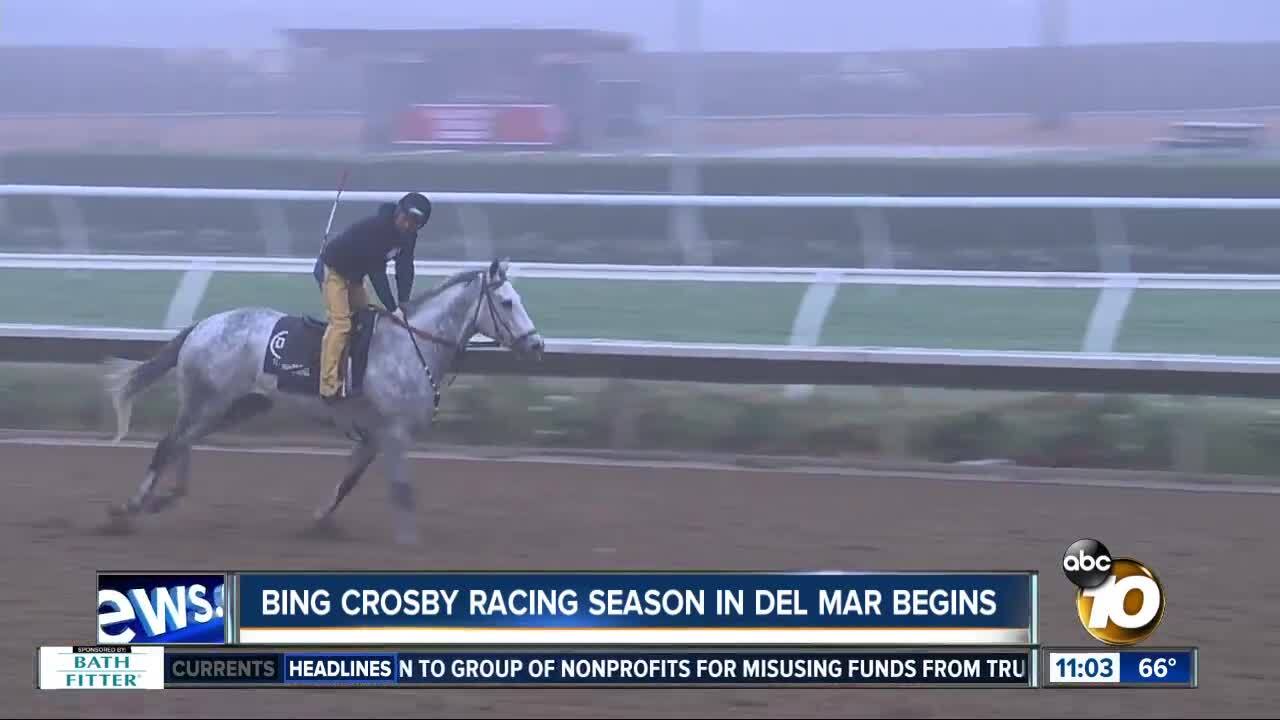 DEL MAR, Calif. (KGTV) - It’s the first day of Bing Crosby winter horse racing at the Del Mar Racetrack and fans are making their way through the gates. Race officials say safety, for riders and horses, is the top priority for everyone.

The Bing Crosby season is 15 days shorter than the summer season. Trainers say the Del Mar track is one the best because of San Diego's weather.

"This track, especially in the fall, is the safest dirt track in the world," says trainer Bob Hess. "Moisture is really important for a racing surface."

After a successful summer meet, the Del Mar Racetrack expects the same this time around for the winter season.

"Safety is everything here," says Joe Harper, CEO of the Del Mar Thoroughbred Club. "Last year, we had a really good meet. Not one horse was injured in racing."

Harper says the entire racing industry has been under close watch after recent deaths at the Santa Anita Racetrack. Some politicians even suggested suspending racing there.

"It's tens of thousands of jobs. It's a billion-dollar industry," says Harper. "It's not just closing down a racetrack; it's closing down an industry."

Trainer Bob Hess says the horses have a way of communicating; it's their job as trainers to listen to them.

"They will give us everything they have, but it's also our job as trainers, jockeys, owners, and even racetrack management to care for the horse. Put the horse first."

The racetrack has a lot of fun things for visitors to do over the next 15 days, including concerts, wine, and beer tastings, and even a full day of holiday fun on Thanksgiving.