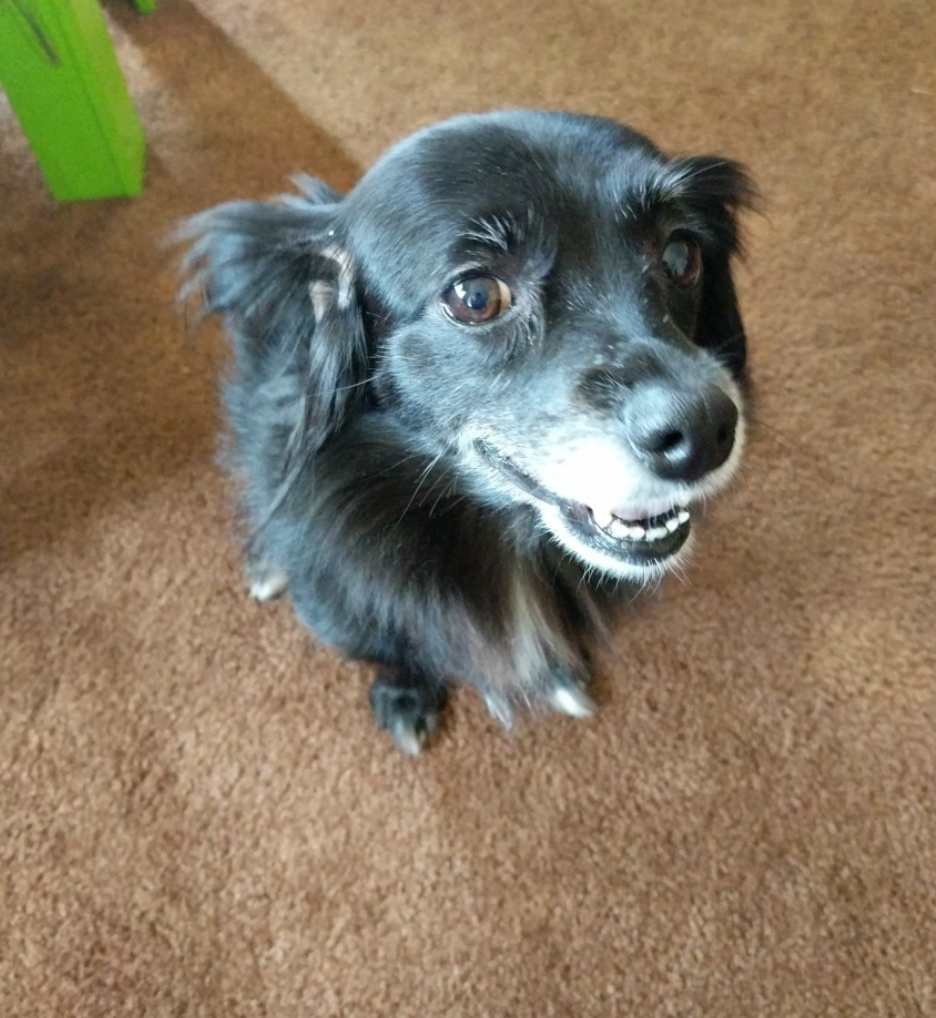 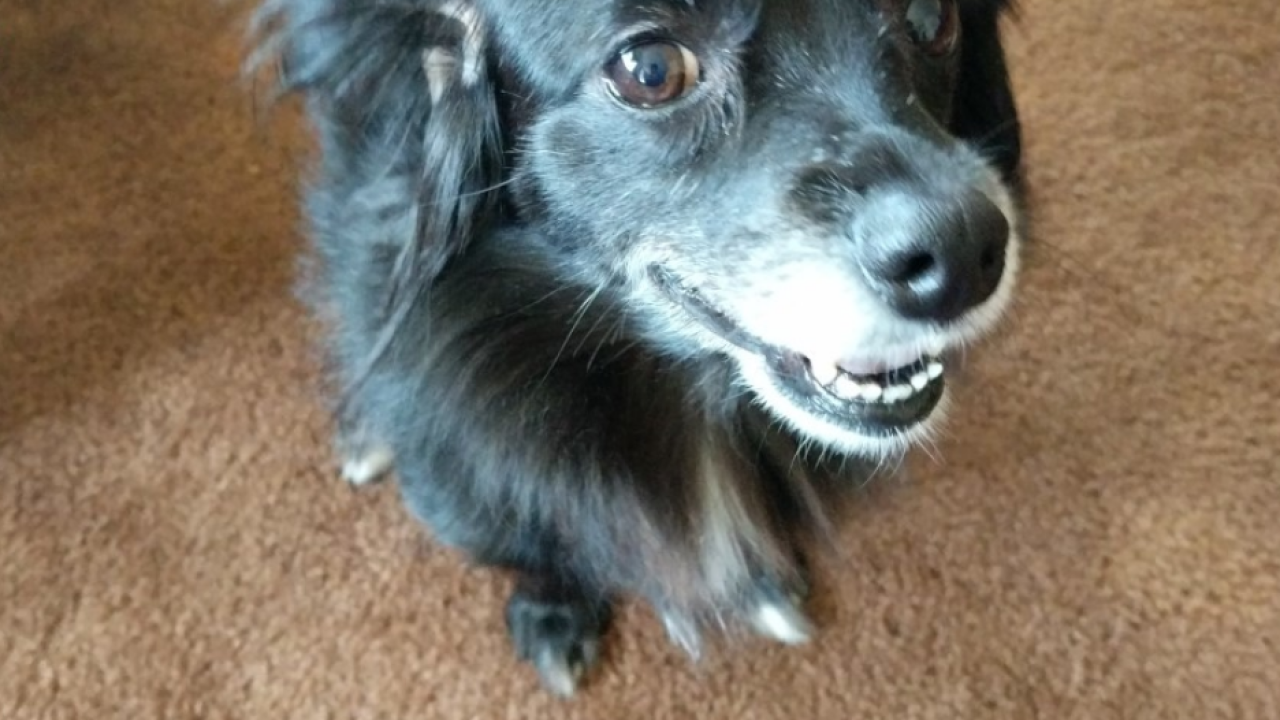 SANTEE, Calif. (KGTV) - A grieving dog owner is searching for the owner of the dog who attacked her 8-year-old rescue at a Santee dog park.

At Woodglen Vista Park late Monday morning, Heather Moreno, her 3-year-old daughter and her Pomeranian mix had just walked into the fenced-in off-leash area when they were greeted by a dog. Moreno says the black dog was about 70 pounds, possibly a German Shepard mix.

"Immediately the owner of the big dog approaches me and shouts, 'Don't worry, he's friendly.' The tail was wagging. My daughter petted him. Our dogs were sniffing each other,
said Moreno.

Moreno says she was glancing between her dog, Trigger, and her daughter.

"Next thing I know, my dog is whining, and he has my dog in his mouth ... thrashing around like a dog toy," said Moreno.

The attack would last an agonizing 30 seconds.

The dog owner eventually pried open his dog's jaws. Moreno rushing Trigger to an emergency animal hospital, where she died from her wounds on the operating table.

"I miss her a lot. She was my companion with everything," said Moreno, choking back tears.

Amid the grief, Moreno has a warning for other dog owners at dog parks.

"Just always be vigilant. Always be cautious. Don't trust a dog owner even if they say they're friendly," said Moreno.

Moreno is hoping the owner will step forward and take responsibility.

"Just so he is aware, and he'll think twice before he takes his dog to a dog park, and another small dog is a victim," said Moreno.

Any one with information on the owner, described as a man in his 40s with scruffy facial hair, can email Tips@10news.com.