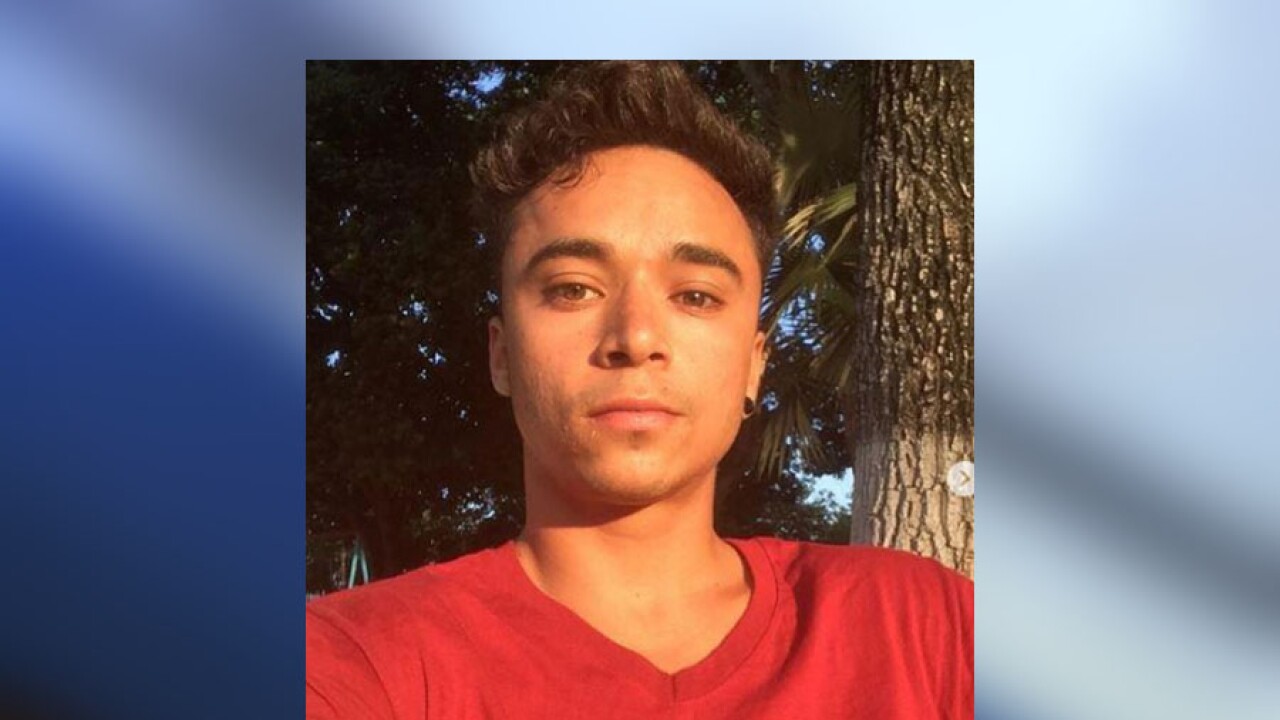 Luis Martinez-Haaz, 22, was arrested May 3 in relation to several open cases from April, officers said.

Police said Martinez-Haaz worked as a street performer and dancer in Balboa Park, and would often approach women after his shows. He convinced them to walk to isolated areas where he would sexually assault them, investigators said.

San Diego Police Sex Crimes Unit detectives are searching for any additional victims or people with information related to the cases.

Martinez-Haaz is 5’7” and 145 pounds with short brown wavy hair.