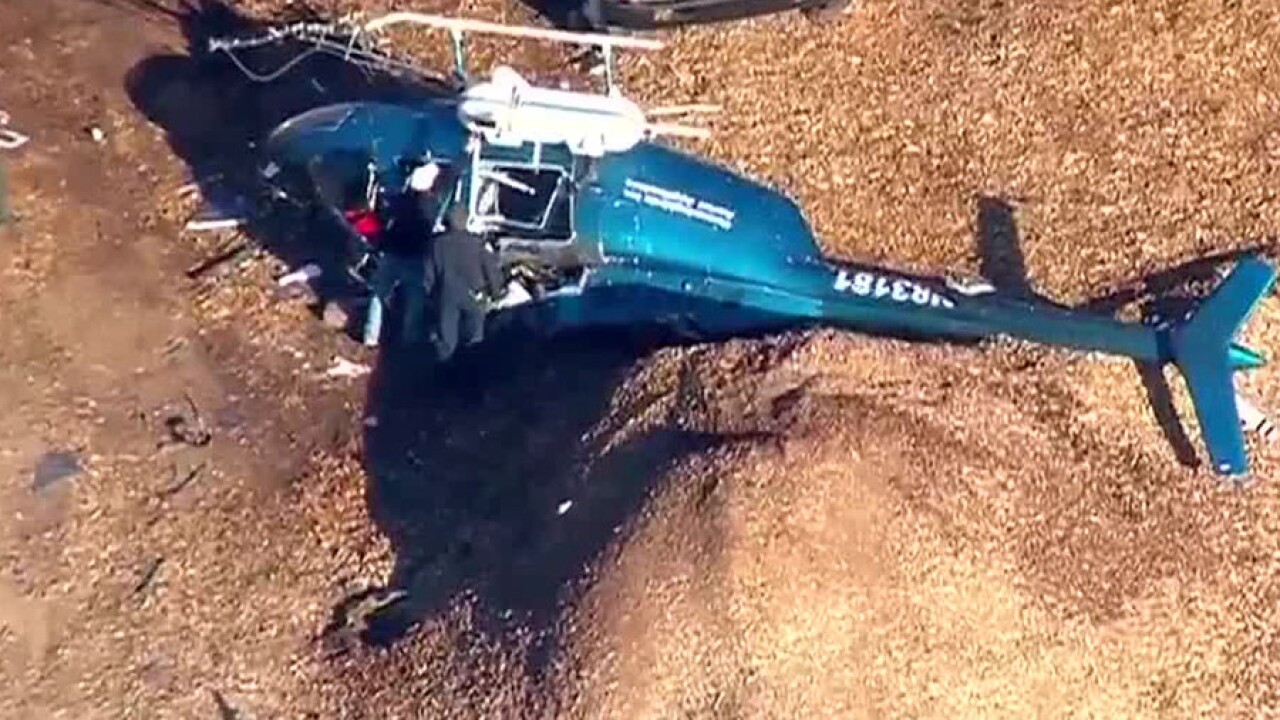 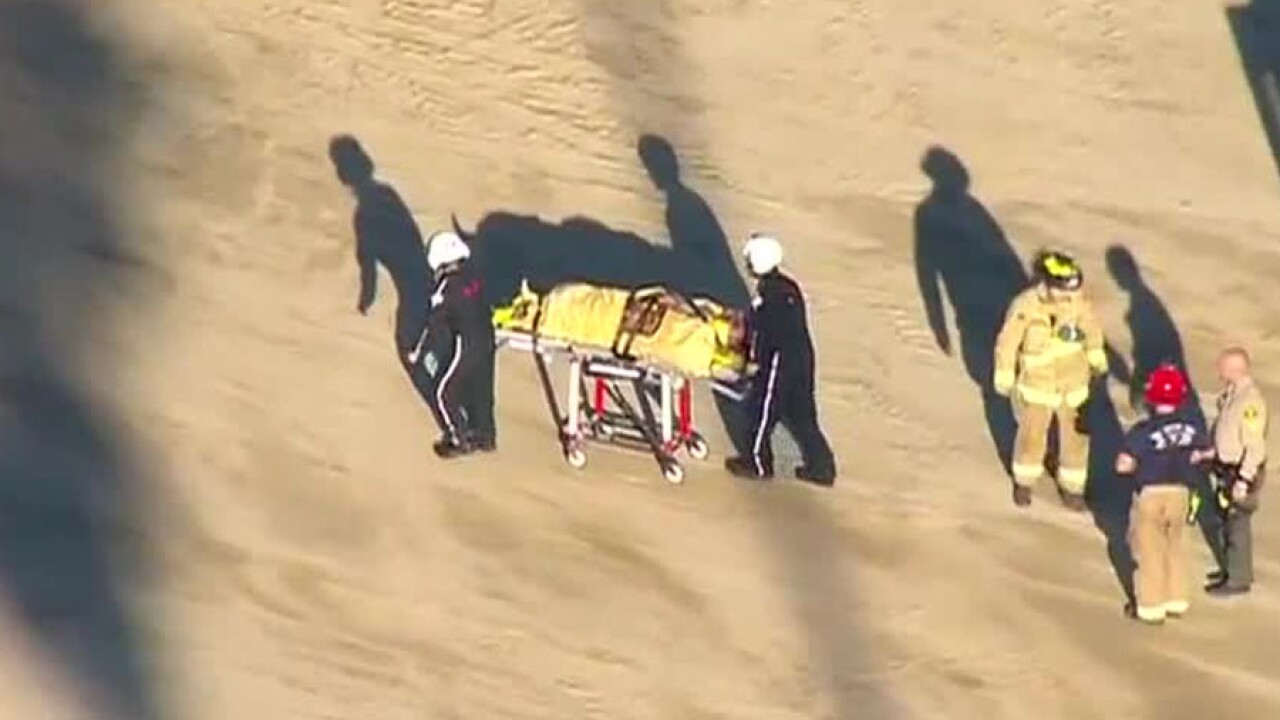 (KGTV) – A crop-dusting helicopter crashed in the Valley Center area Friday morning, sending one person to the hospital with minor injuries.

San Diego County sheriff’s deputies at the Valley Center Substation received a 911 call regarding a crash near Muutama Road and McNally Road at around 7:30 a.m.

According to sheriff’s officials, the helicopter’s 51-year-old pilot said he was spraying an orchard and the crash occurred while the aircraft was being refilled with pesticides.

While the pilot was not hurt, a 35-year-old passenger who was assisting with the refilling of the pesticide suffered injuries considered minor.

He was transported by Mercy Air helicopter to Palomar Medical Center for treatment.

The National Transportation Safety Board (NTSB) is investigating the cause of the crash, sheriff’s officials said.