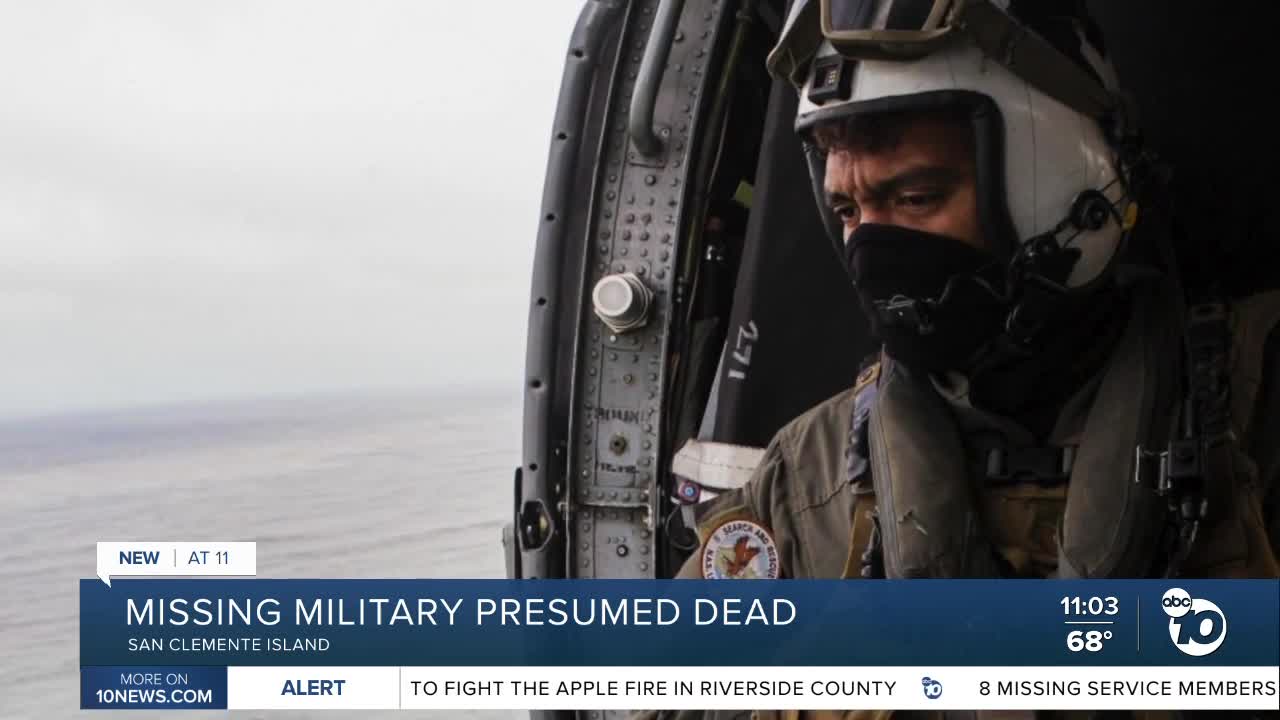 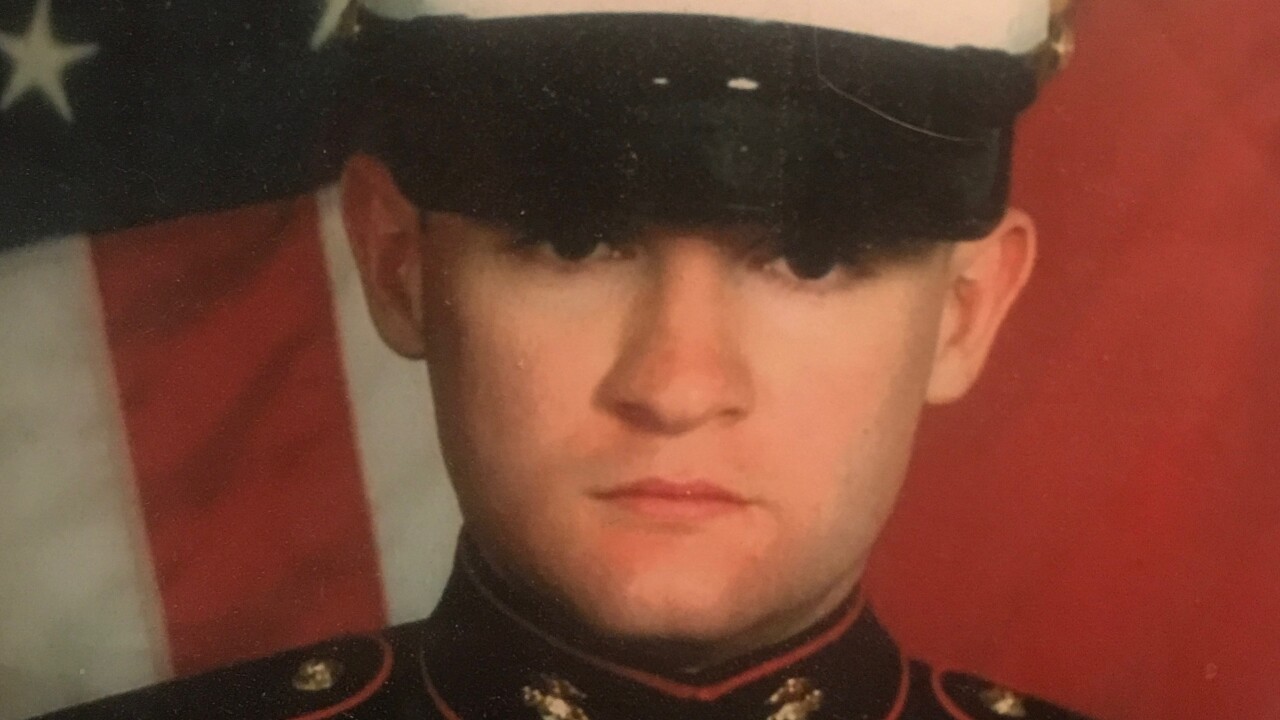 SAN DIEGO (KGTV) - The aunt of a Marine who was rescued after an amphibious assault vehicle accident Thursday off the coast of San Clemente Island says he is recovering well.

Catrina Tomamichel said her nephew Dallas, 22, drowned before his brothers in arms rescued him.

"They pulled him out of the water, my understanding is there is someone, I don't know their name but I want to say thank you, they gave him CPR," says Tomamichel.

She said he was airlifted to the hospital and he's now recovering at Balboa Naval Medical Center. She said he is able to walk and already asking to go back to work.

"God has just been amazing, it is nothing less than a miracle that he'd doing as well as he is," Tomamichel said, though she's concerned about the blood they found in his ears.

He found out over the weekend nine of his comrades in the AAV did not make it out alive.

"We don't know how he's doing since he learned that news, we are really concerned for him... It's pretty difficult to lose your family and they are family," says Tomamichel.

Thursday night, five Marines were rescued after the training accident and are back on their assigned ship. Dallas and another Marine went to the hospital, a Marine was found dead and seven Marines and one sailor remained missing.

Marines, with help from the Navy and Coast Guard, searched more than 1,000 nautical miles. The Navy is using their Remote Operated Vehicle to continue the search for the AAV and the victims. The AAV is assumed to be about 1,500 meters offshore and 200 yards underwater.

Officials announced early Sunday morning they are moving from rescue to recovery efforts for those missing. In a tweet, the First Marine Expeditionary Force said they, "mourn the loss of the 7 Marines and a sailor of the 15th MEU. To not have all the answers right now is heartbreaking."

"We are devastated for them and we are praying for them," Tomamichel said. "We never thought that this would happen, but you know what? He told us months ago that if anything like this were to happen it was what he signed up for."

Tomamichel said she is so thankful to San Diegans for their support during this incredibly difficult time.

"People have brought meals, they've called, they've texted, they literally sat with them [Dallas's parents] and held their hand while they cried," she added.

She said her sister, Christina, was flown out from Indiana to San Diego by the Marine Corps so she could be with Dallas during his recovery.

The family started a Gofundme for expenses to support her sister while she helps Dallas recover and said they wanted to shut it down after their goal was met. She said people kept reaching out asking her to let them "shower them with love and support."

Tomamichel hopes this tragedy does not happen to anyone else.

She said Dallas always wanted to go into the military and wanted to work for the Department of Defense his entire life.