28 port calls were canceled due to pandemic 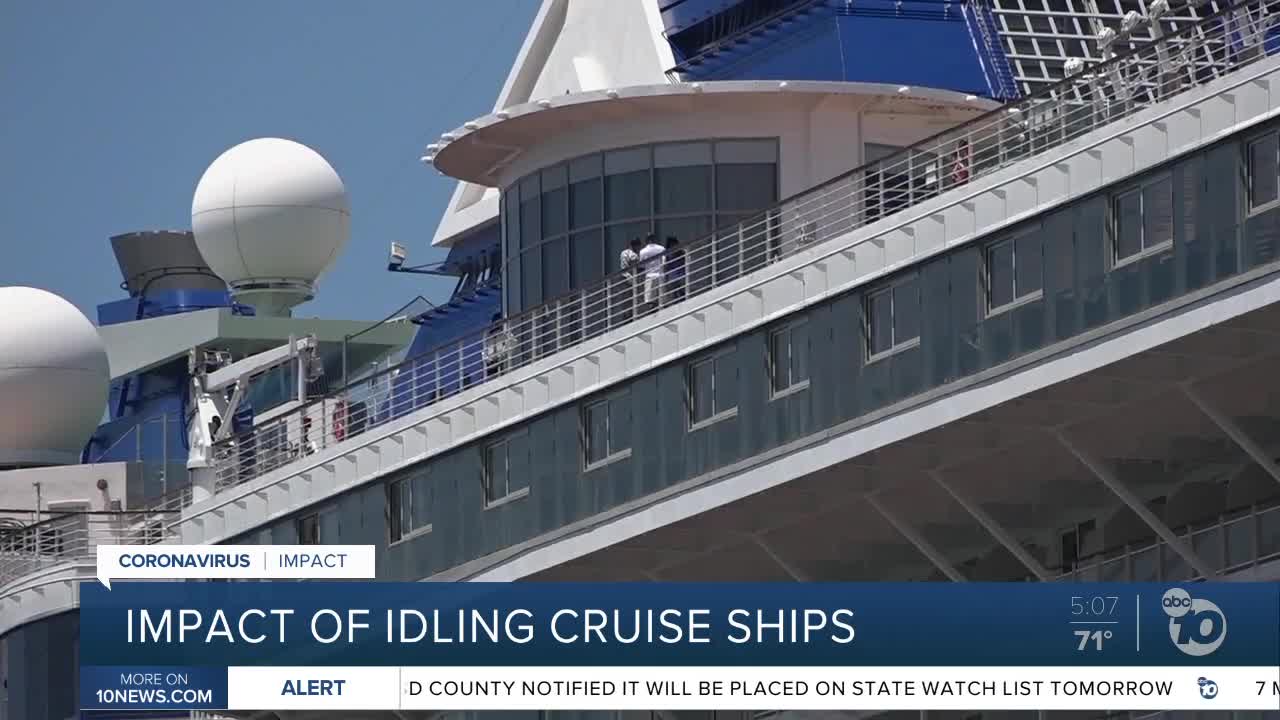 As coronavirus continues, cruise ships are still feeling the pinch. 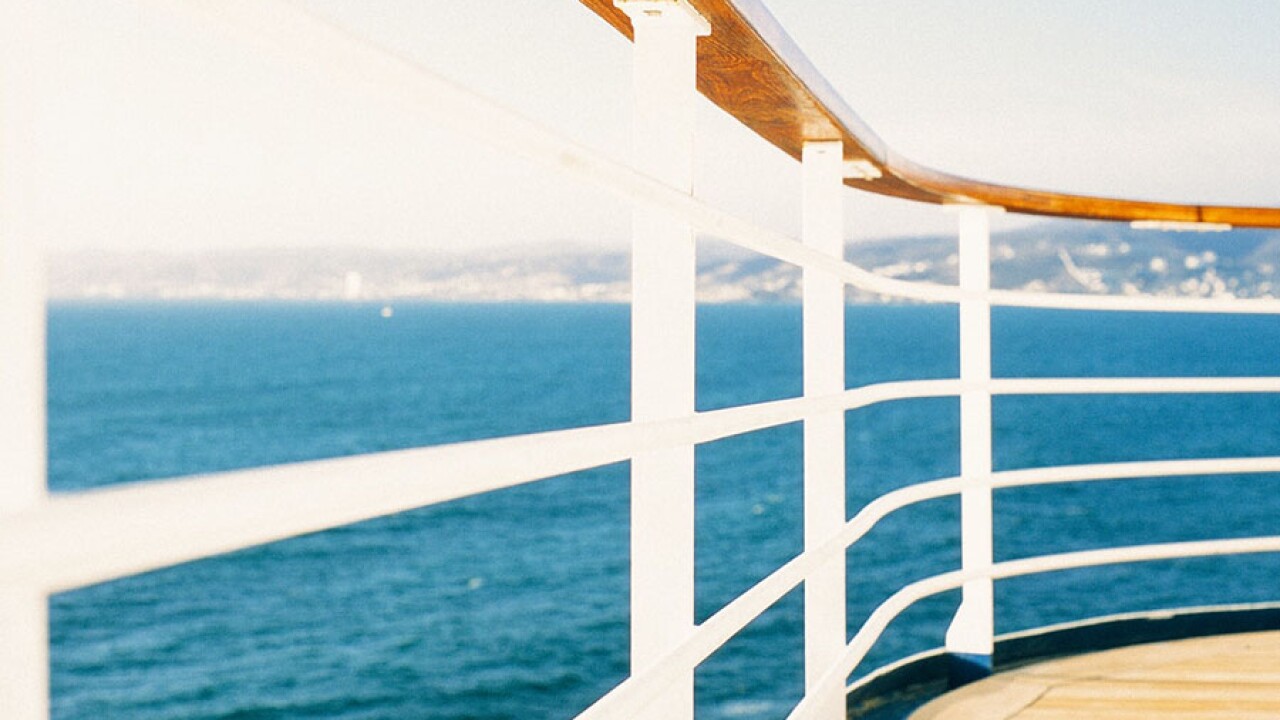 SAN DIEGO (KGTV) — Call them the ghosts of summer vacations past: two mostly empty cruise ships remain anchored off the coast of San Diego, waiting for the green light to resume operations as the nation grapples with the COVID-19 pandemic.

Celebrity’s Millennium and Eclipse cruise ships have been anchored in San Diego since March, when the CDC suspended cruise ship sailings around the country March 14. That order has been extended to at least July 24.

After thousands of passengers disembarked from the Eclipse in late March, test results came back showing several passengers were COVID-19 positive.

More than a month later, in May, 63 passengers remained quarantined on the Eclipse with hundreds of crew members.

A third ship, the Disney Wonder, was anchored in San Diego for the first few months of the pandemic, but departed May 30, said Brianne Page, a public information officer for the Port of San Diego.

For now, the Millennium and Eclipse are ghosts of their former selves. All the passengers have now disembarked, along with the vast majority of the crew.

Both ships are down to minimal staffing levels of about 80 crew members to maintain the vessels and keep them operational, said Royal Caribbean Cruises spokesman Jonathon Fishman.

“As of now, they expect to stay in this position through the summer until our return to service plans are finalized,” Fishman said via email.

The ships occasionally pull into port to refuel, but otherwise stay anchored off the coast to avoid port fees that can exceed $10,000 a day.

When cruise ships pull into port with passengers, companies pay significantly higher fees, ranging from $35,000 to $65,000 per call, Page said.

There were 28 canceled calls due to the pandemic, resulting in roughly $1 million in lost revenue for the Port of San Diego, Page said, plus a staggering ripple effect for the region’s economy.

The Port of San Diego estimates that each time a cruise ship visits San Diego as a midpoint in its journey, known in the industry as a “visitation,” the call generates $600,000 in regional economic impact as travelers visit local shops, restaurants and other businesses.

Each time a cruise ship starts and ends its journey in San Diego, known as a “homeport,” the regional economic loss is about $2 million, Page said.

Using those estimates, the 28 canceled calls resulted in as much as $42 million in regional economic impact.

Cruise ships are working with the CDC and other medical professionals to establish safety standards once sailing is allowed to resume, and industry insiders expect the new guidelines may mirror ones recently adopted in Europe.

“The European Union has issued guidelines for cruises operating in Europe, which include things like onboard separation by age group, reduced capacity, and COVID testing of all passengers,” said Doug Shupe, a spokesman for the Auto Club of Southern California.

“We’ve seen that our bookings for 2021, for cruises, are actually higher than what they were this time last year,” he said.

He said many cruise lines offered passengers with canceled bookings credits worth up to 125% of their original value.