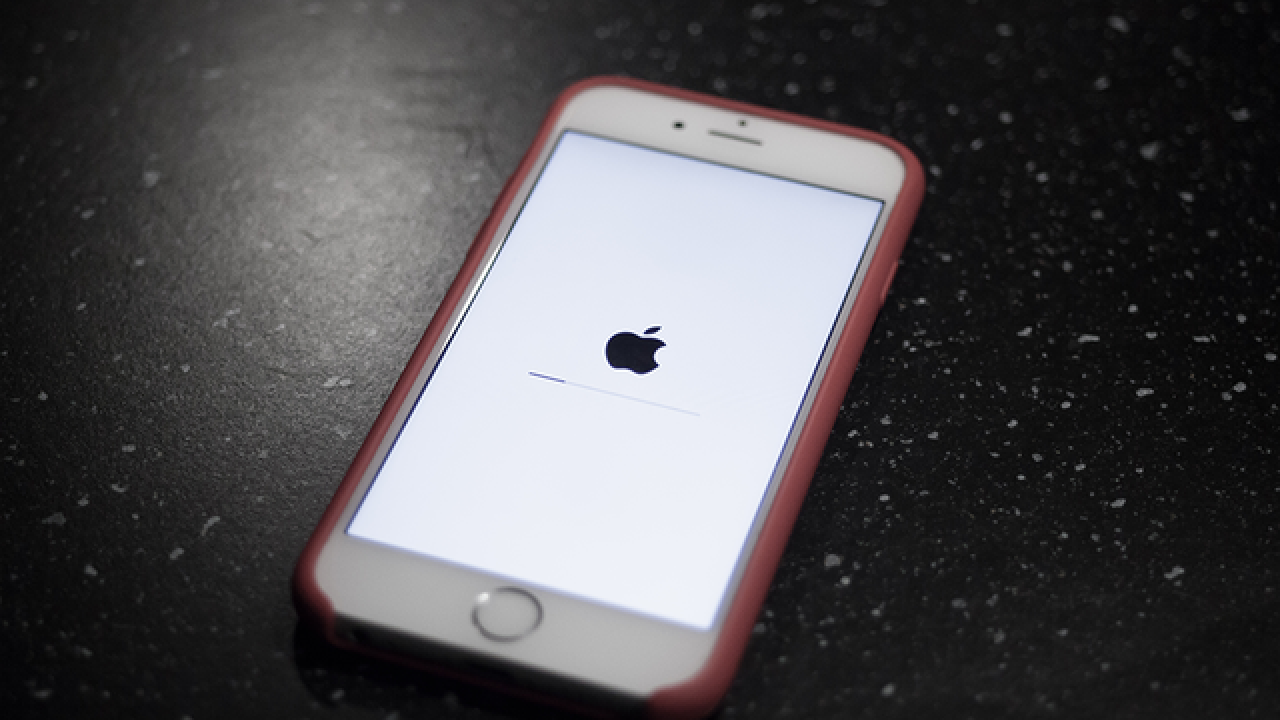 The robber, armed with a handgun, entered the store and demanded that employees put the phones in a black trash bag before he fled in a pickup with a female getaway driver, Greenawald said.

No detailed descriptions of the robber or the driver were immediately available.