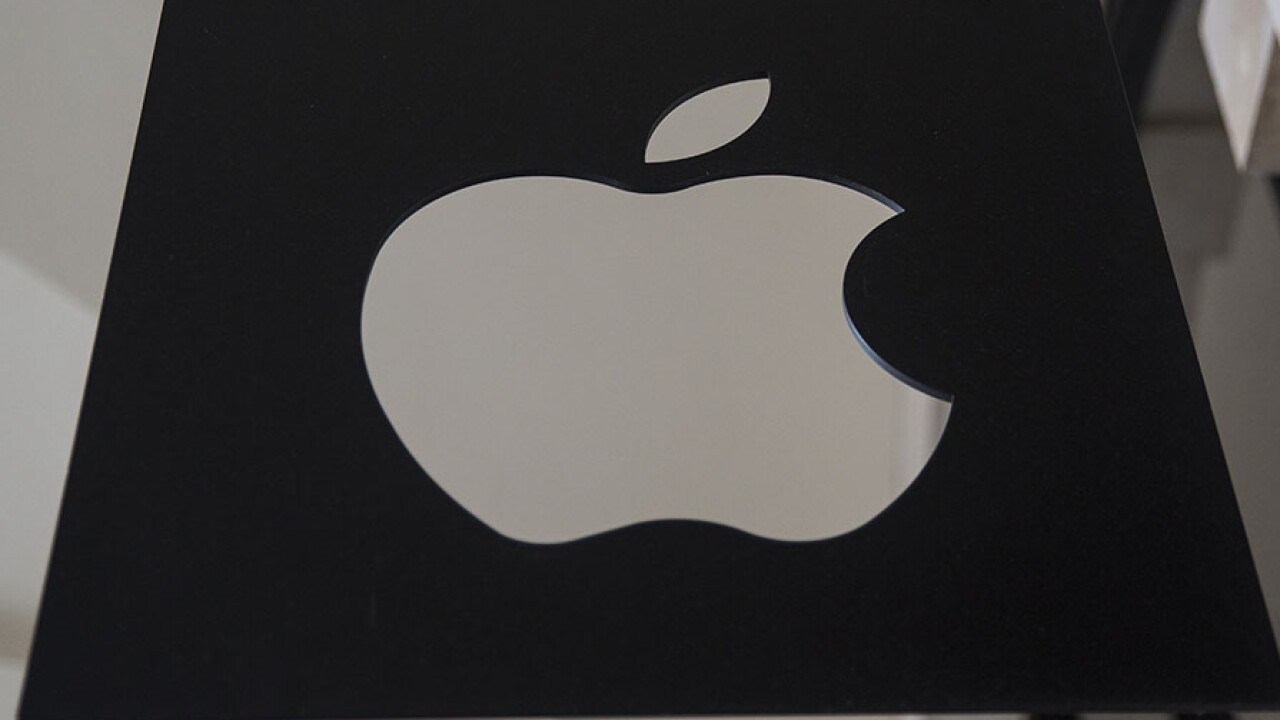 Jack Taylor/Getty Images
LONDON, ENGLAND - SEPTEMBER 29: The Apple logo sits on a sign outside company's Covent Garden store on September 29, 2016 in London, England. Technology company Apple has announced that Battersea Power Station, a Grade II listed building and former coal-fired power station, is to be its new London headquarters by 2021. The building, which has been unoccupied for decades, is currently undergoing a £9 billion restoration. (Photo by Jack Taylor/Getty Images) 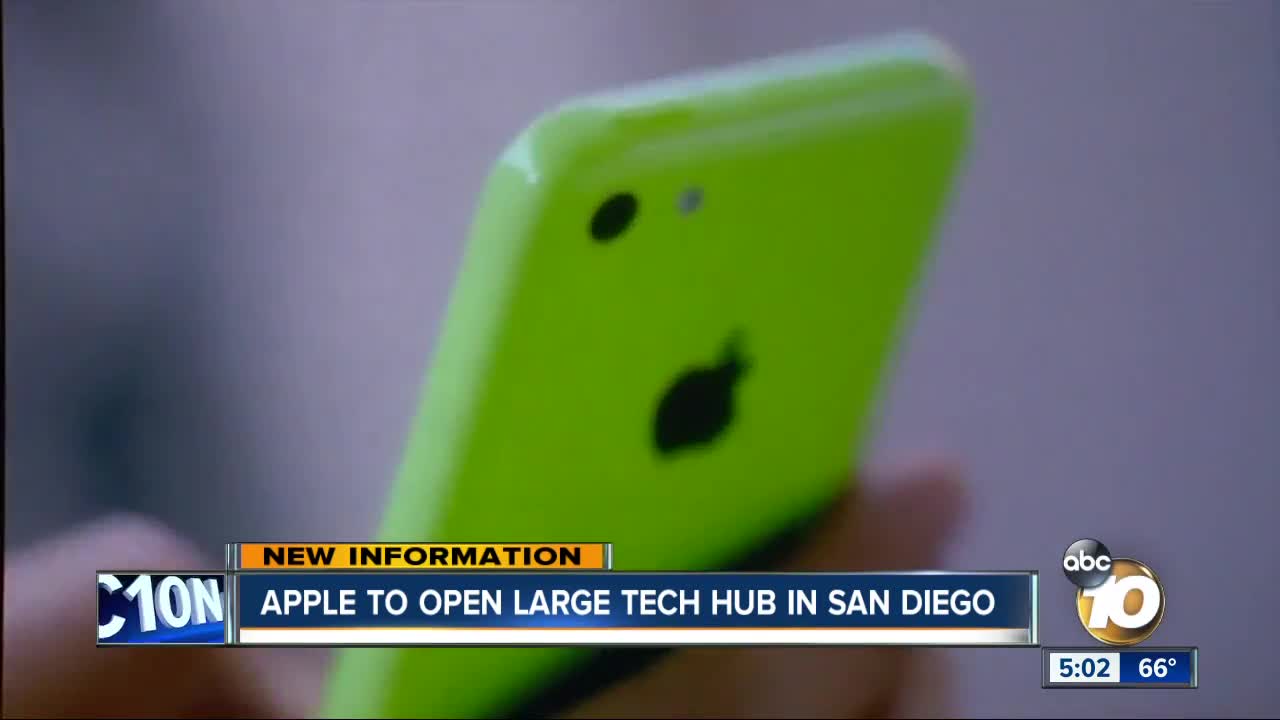 (KGTV) - Tech giant Apple is expanding its presence in San Diego as part of its plan to expand its operations across the country.

The Silicon Valley company announced Thursday that it would build a $1 billion campus in Austin, Texas, as well as "establish new sites" in San Diego, Seattle, and Culver City, California.

The San Diego, Seattle and Culver City sites would each have more than 1,000 workers, Apple announced. Earlier this year, Apple said it was on track to add 20,000 jobs in the U.S. by 2023.

An Apple official did not comment further on the company’s San Diego plans.

Real estate sources told 10News reporter Jon Horn that Apple plans to move into a new building in the 9700 block of Towne Center Drive in the University City area.

Multiple sources tell me Apple will move into a new building on Towne Centre Drive in the UTC area. Holds about 500 workers so look for a second expansion here. Building is apparently visible from Qualcomm HQ. Will be working this today.https://t.co/O1kB7LxAz6

Apple said the new, 133-acre Austin campus -- which will be located less than a mile from its existing facilities -- will create 5,000 new jobs in engineering, research and development, operations, finance, sales and customer support.

According to the company, the Austin campus will have the capacity to accommodate 15,000 employees. The new site is expected to make Apple the largest private employer in the Texas capital city.

Apple also said it had plans to add operations in Boulder, Colorado, New York, Pittsburgh, and Portland over the next three years.

"I'm happy to welcome Apple to America's Finest City," Faulconer said. "It's more proof of the great tech ecosystem and talent we have in San Diego. It also shows our strategy of investing in our people, our neighborhoods and our universities is continuing to pay off."