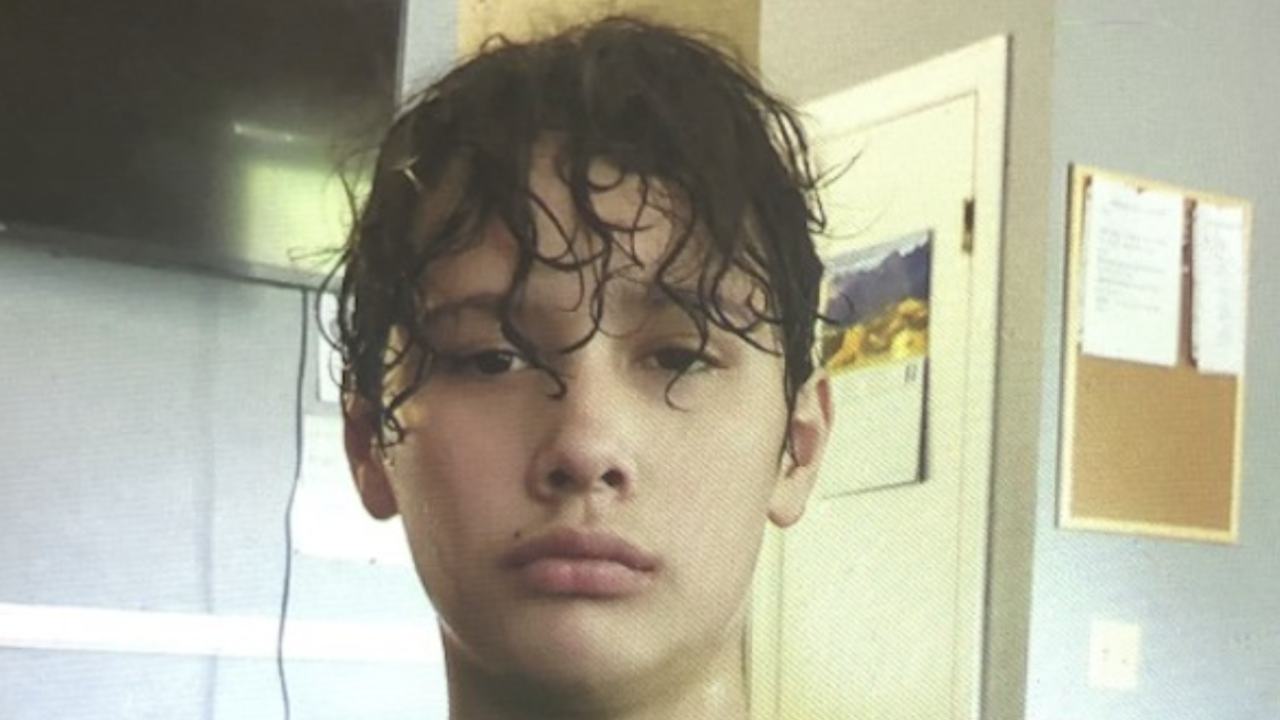 According to the California Highway Patrol, 12-year-old Liam Sweezey was last seen on June 26 on the 3300 block of North Glenoaks Boulevard in Burbank.

Authorities say he is believed to have been taken by his mother, Nikki Sweezey.

The vehicle they’re believed to be in is a light blue 2010 Honda Fit with Colorado plate BVV937.