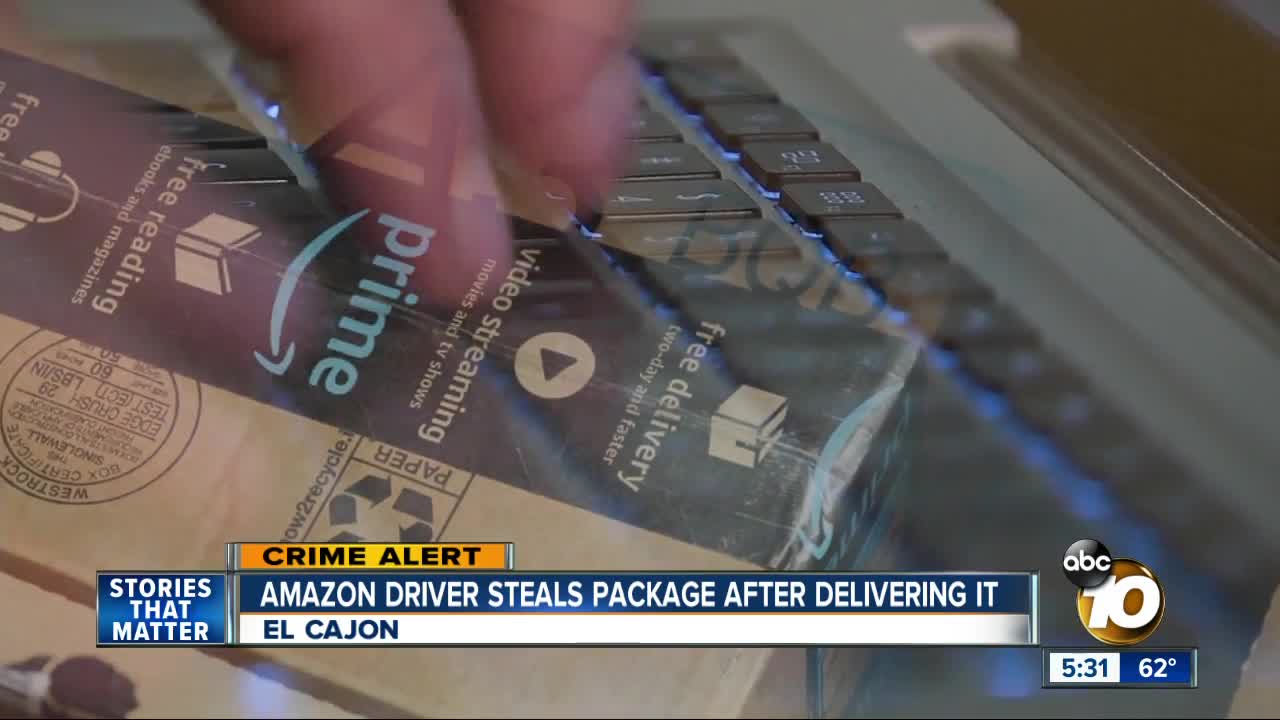 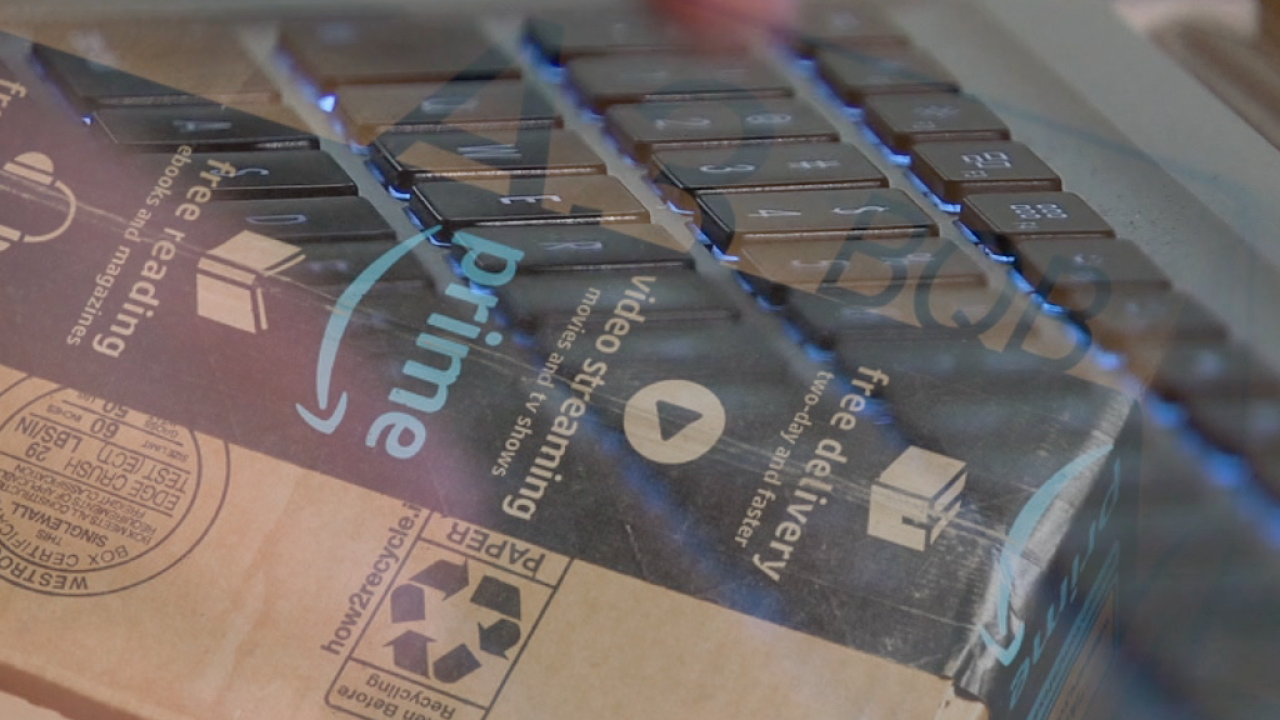 SAN DIEGO (KGTV) — An El Cajon woman watched in disbelief Sunday night as her Amazon package was stolen by the very people who delivered it.

Cheryl Cook broke her ankle over the weekend and ordered a large ice pack off Amazon. She chose same-day delivery so that she could start icing her ankle as soon as possible.

Cook was able to track the driver’s location and could see when he had arrived at her home.

She says the delivery started off strangely when the driver put the package on the front lawn rather than the porch. He then got back in the car, put his flashers on, and drove a few feet up the street. Moments later, a second person got out of the car and stole the package.

“I’m injured, I’m home, I can’t get out my own front door, and then my package is stolen by the guy who dropped it off,” said Cook.

She shared the video online and heard similar stories.

“I wanted people to know what was going on, there might be other people that have lost packages and wondered where they went, and this was very clear-cut; it went right back in the guy’s car.”

In a statement to 10News, Amazon said:

“This does not reflect the high standards we have for delivery partners. This individual is no longer delivering Amazon packages, and we have reached out to the customer to make things right.”

A spokesperson went on to tell 10News that their Amazon Flex delivery partners are thoroughly vetted through a comprehensive, multi-state criminal background check and a review of their motor vehicle records.

They say the person who stole Cook’s package passed their background check and delivered Amazon packages for less than a month.

Cook was refunded for the ice pack but says she’ll never get back the time and frustration spent over the matter.