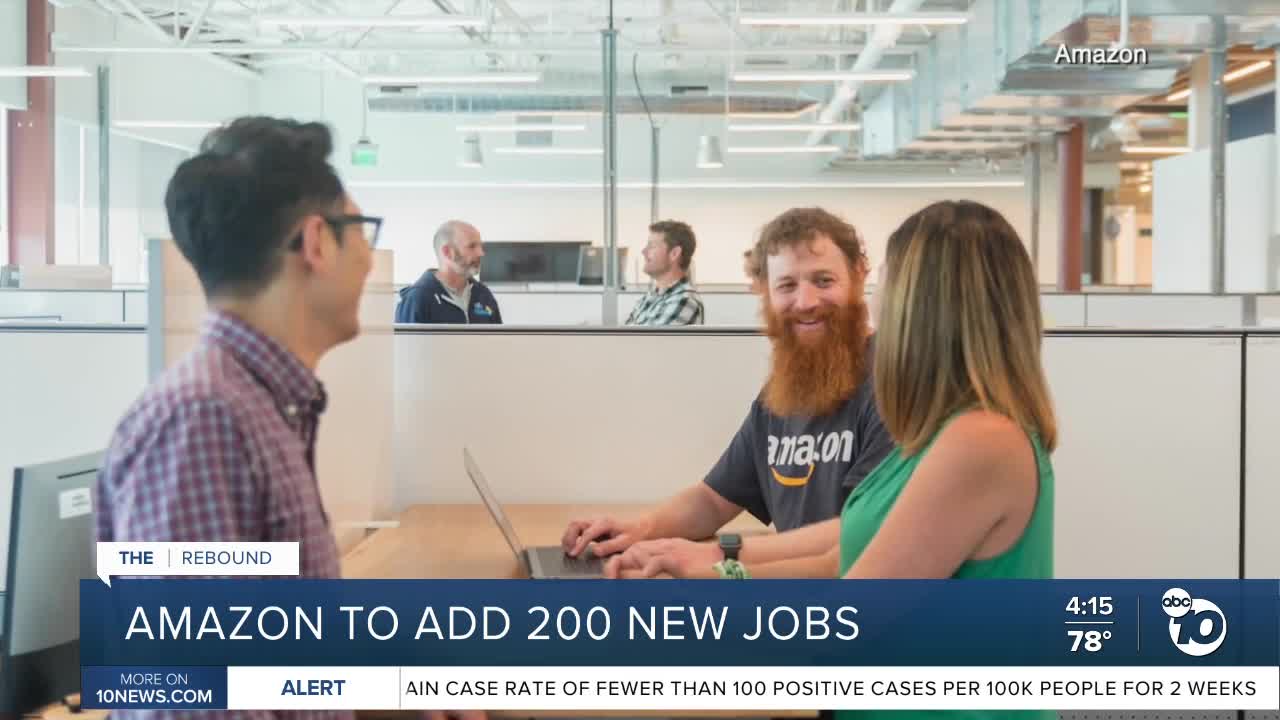 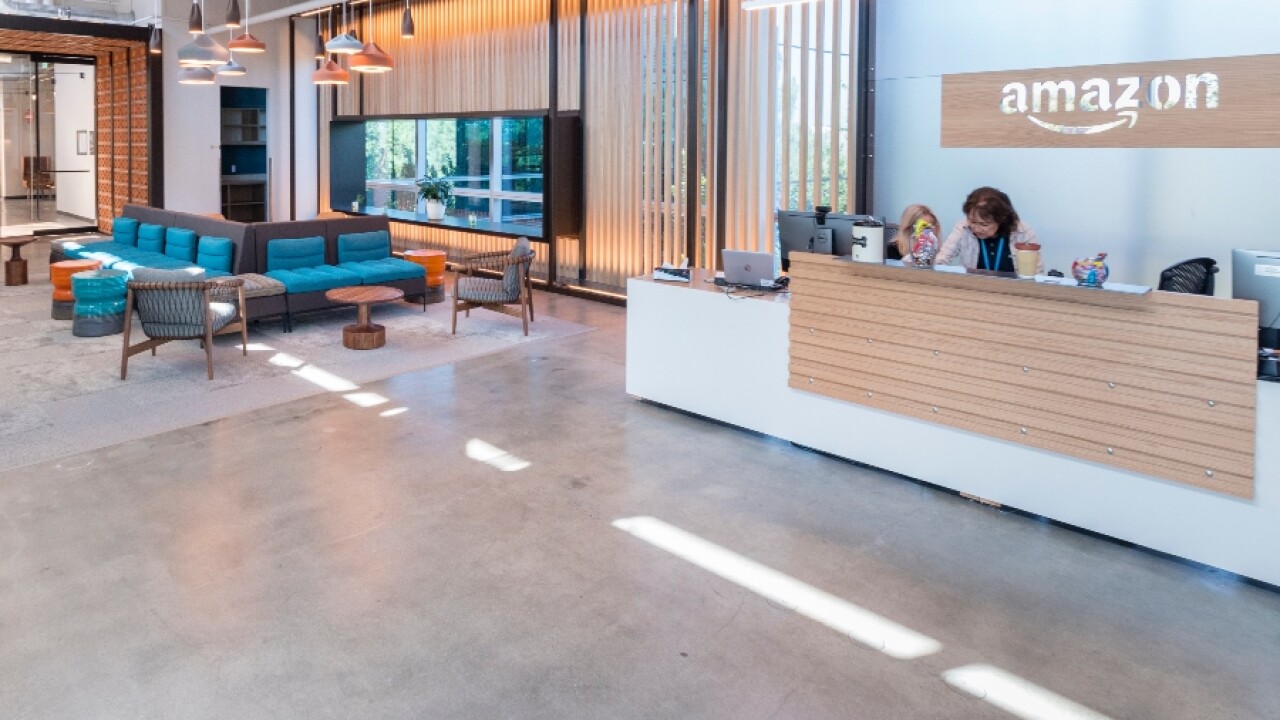 SAN DIEGO (KGTV) -- Amazon announced Tuesday it will create more than 200 new jobs in San Diego as part of a national expansion of its Tech Hubs.

In a news release, company officials said plans are in place to expand offices in San Diego, Dallas, Denver, Detroit, New York, and Phoenix, which would lead to the potential addition of 3,500 new jobs.

According to the company, there are more than 70 open tech and corporate roles in the San Diego area.

With the addition of new tech and corporate jobs in San Diego, Amazon said it would add more than 40,000 square feet of office space near the UC San Diego campus.

Some of the ventures being worked on at Amazon’s San Diego Tech Hub include games via Amazon Game Studios and a project that involves the launch of “Low Earth Orbit” satellites.

Igor von Nyssen, Site Lead at the San Diego Tech Hub, said, “Amazon’s continued growth in our San Diego Tech Hub and the creation of these 200 new jobs is a testament to the strong and diverse pool of tech talent in this community. Our teams in San Diego continue to invent on behalf of our customers and we are incredibly happy with the caliber of the talent we’ve been able to recruit. We look forward to continue investing here and creating new opportunities for the community.”

Anyone interested in applying for positions with Amazon can visit amazon.jobs for additional information.