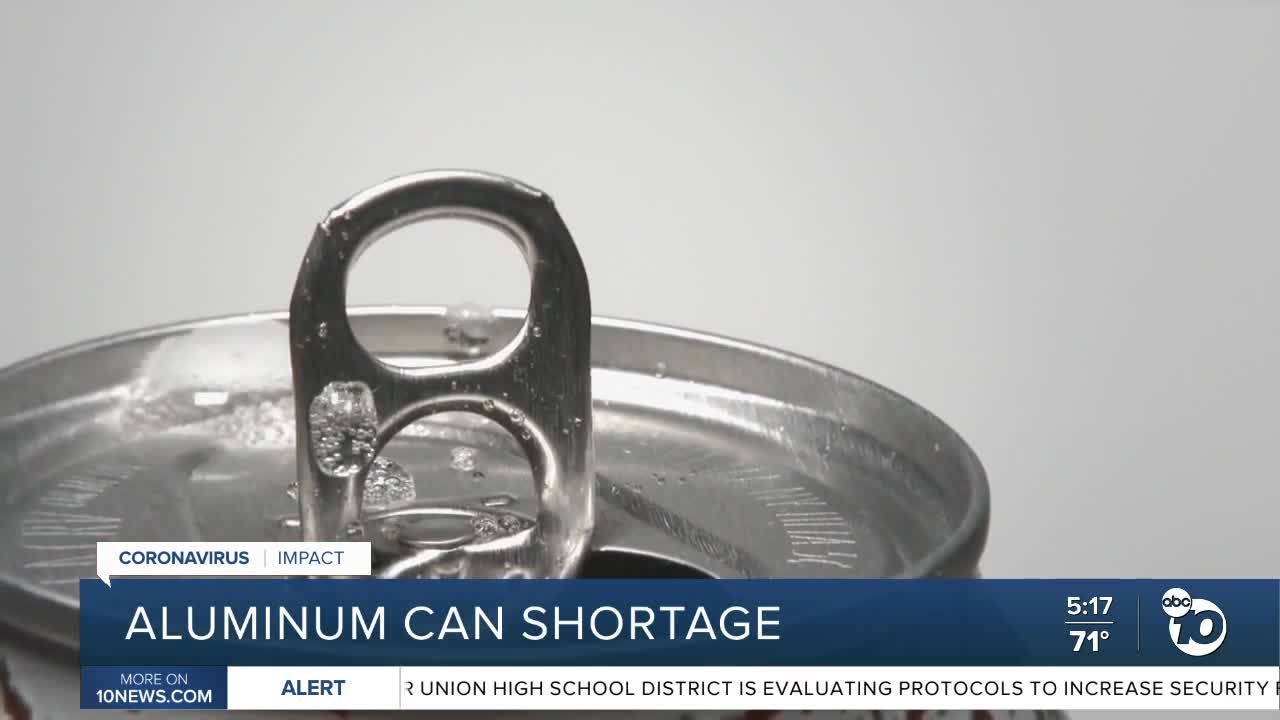 When the pandemic forced San Diego's breweries to close, many turned to canning in order to continue selling their brews. 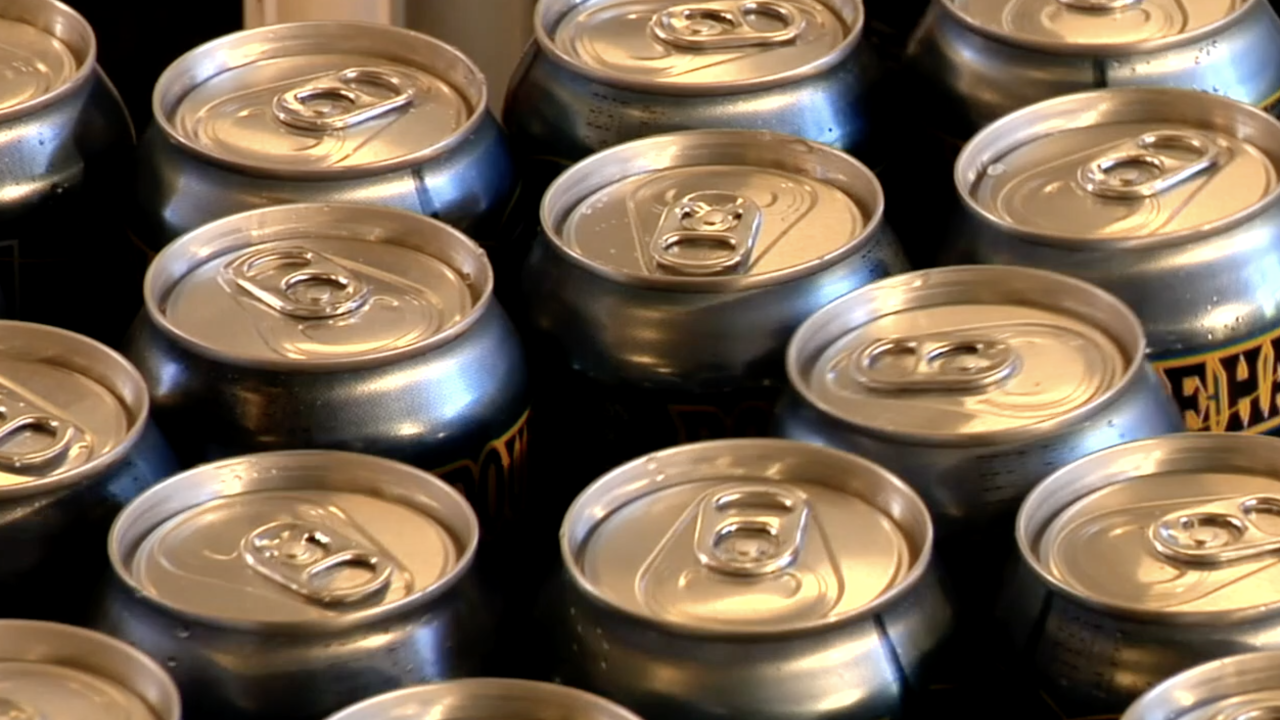 SAN DIEGO (KGTV) — When the pandemic forced San Diego's breweries to close, many turned to canning in order to continue selling their brews.

"For us, that's really our only revenue stream now," Morrison said, adding that there was already a shift in popularity from glass to cans. "We've been putting out more cans since COVID than we've ever done before. We used to have maybe three or four releases, now I think at one point we had 14 cause that's all we can do. Every bit of beer we're making we're putting in cans."

Now, the aluminum supply is having a hard time keeping up with demand. Morrison said a couple of weeks ago, the Brewers Association warned members of an aluminum can shortage.

Morrison said the manufacturers her brewery works with are still able to fulfill orders, but she's unsure for how much longer.

"We need to know and plan and also work with them really closely to figure out how to minimally impact both our businesses," said Morrison.

The Aluminum Association said in a statement, "The aluminum beverage can manufacturing industry has seen unprecedented demand for this environmentally-friendly container prior to and especially during the COVID-19 pandemic."

But according to the Can Manufacturer's Institute, aluminum isn't in short supply, but can makers are struggling to keep up with the demand.

To make matters worse for Second Chance and other local companies, they're competing for the same supply big beverage makers use. Leading Morrison to believe that at a certain point, one of their last viable options for making money during the pandemic will disappear.

"I'm afraid that there are some breweries that won't make it just because of this," Morrison said.