Valley Fire victim helps friends evacuate, giving up the chance to save his RV 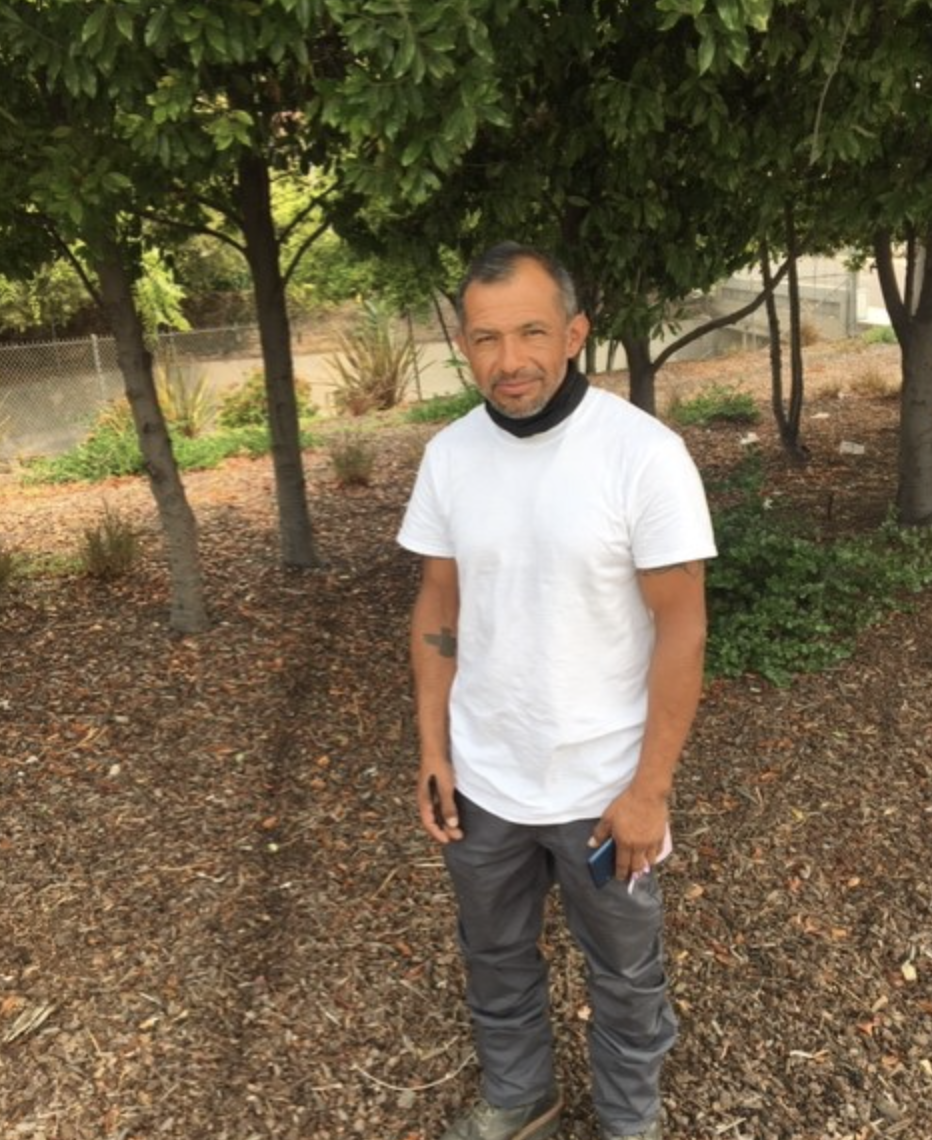 ALPINE, Calif. (KGTV) - A fundraising campaign has been started to help an Alpine fire victim who gave up his chance to save his RV to help others.

Jesus Mendoza returned home from work late Saturday afternoon to a towering wall of black and orange. Minutes later, fire crews arrived to tell him he had to evacuate.

"The smoke was really black, looked like an explosion behind the hillside," said Mendoza.

For the past few years, he's been living in his RV on a property on Hidden Glen Road. He's been helping his landlord and friend since her husband passed away last year

"She let me stay there. Made myself a promise that she comes first," said Mendoza.

When it came time to evacuate, Mendoza says he helped his friend find boxes to pack, before helping round up her dog, cat, and 18 chickens from around her house. He then went to the home of a neighbor, who also needed help.

The 40 minutes he spent helping would cost him. The RV needed gas and a battery, but he ran out of time. He and his landlord evacuated as the flames moved in. The next day, a neighbor sent him a video. Though his friend's home was spared, his RV was burned, along with his belongings. He had only grabbed a few photos of his kids and some clothes from the hamper. Also destroyed: his truck and a 1968 Ford Falcon he was restoring for his son. Remarkably, Mendoza says he's doing fine.

"Not upset, because I'm here, and those are just things," said Mendoza.

Mendoza, who is a tree trimmer, says he is worried about losing all of his tools and climbing equipment. His friends starting a GoFundMe campaign. As of Thursday afternoon, it had raised more than $1,700. Mendoza says he's beyond grateful.

"My mom taught me to treat others with the most respect, and it will come back to me. So thankful," said Mendoza.

Mendoza didn't have insurance on the RV since it was not being driven.