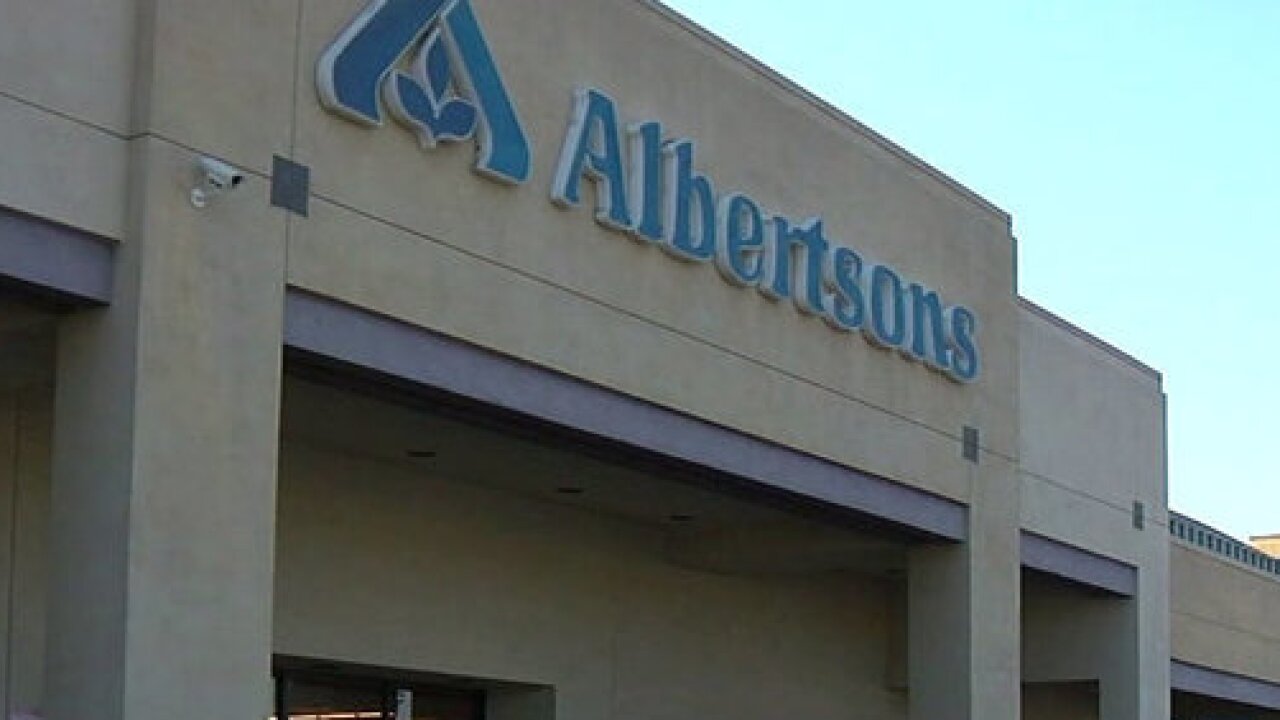 Copyright 2018 Scripps Media, Inc. All rights reserved. This material may not be published, broadcast, rewritten, or redistributed.
Affidavit: $32.31 spent on or about Aug. 21, 2010, at an Alpine Albertsons for &quot;family groceries,&quot; including &quot;milk, apples, beer, chewing tobacco, and a pack of cigarettes.&quot;

SAN DIEGO (CNS) - Albertsons has agreed to pay $210,000 to settle a discrimination lawsuit alleging the manager of an Albertsons supermarket in the San Carlos neighborhood harassed employees for speaking Spanish on the job, the U.S. Equal Employment Opportunity Commission announced Tuesday.

The EEOC's lawsuit alleged a store manager was allowed to harass employees at the Lake Murray Boulevard Albertsons in violation of Title VII of the Civil Rights Act, which prohibits discrimination based on national origin.

According to the complaint filed in San Diego federal court, employees were not allowed to speak Spanish even while on breaks, or when conversing with Spanish-speaking customers.

In addition to the monetary damages, which the EEOC said will go to "a class of affected employees," Albertsons has agreed to review and possibly revise its discrimination policies and procedures and provide training to employees and managers, with an emphasis on language discrimination.

Alberstons will also be required to submit reports to the EEOC and keep records demonstrating compliance with a consent decree settling the suit.

"It is important for employers to train employees and make clear that their use of language in the workplace should not impact one group over another."

Christopher Green, director of the EEOC's San Diego office, said, "Given the nature of an increasingly diverse workforce, employers should be mindful that the imposition of restrictive language policies may not comply with federal law."