After three years away from TV, reporter Marie Coronel excited to rejoin 10News 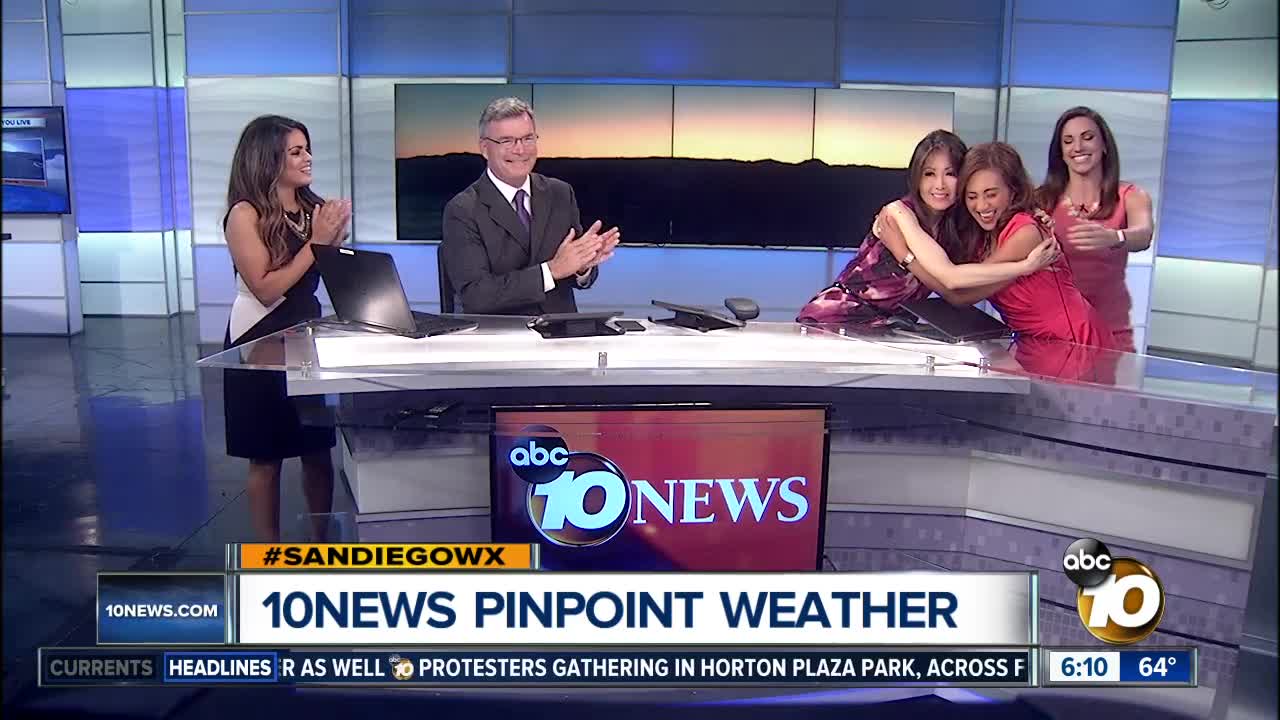 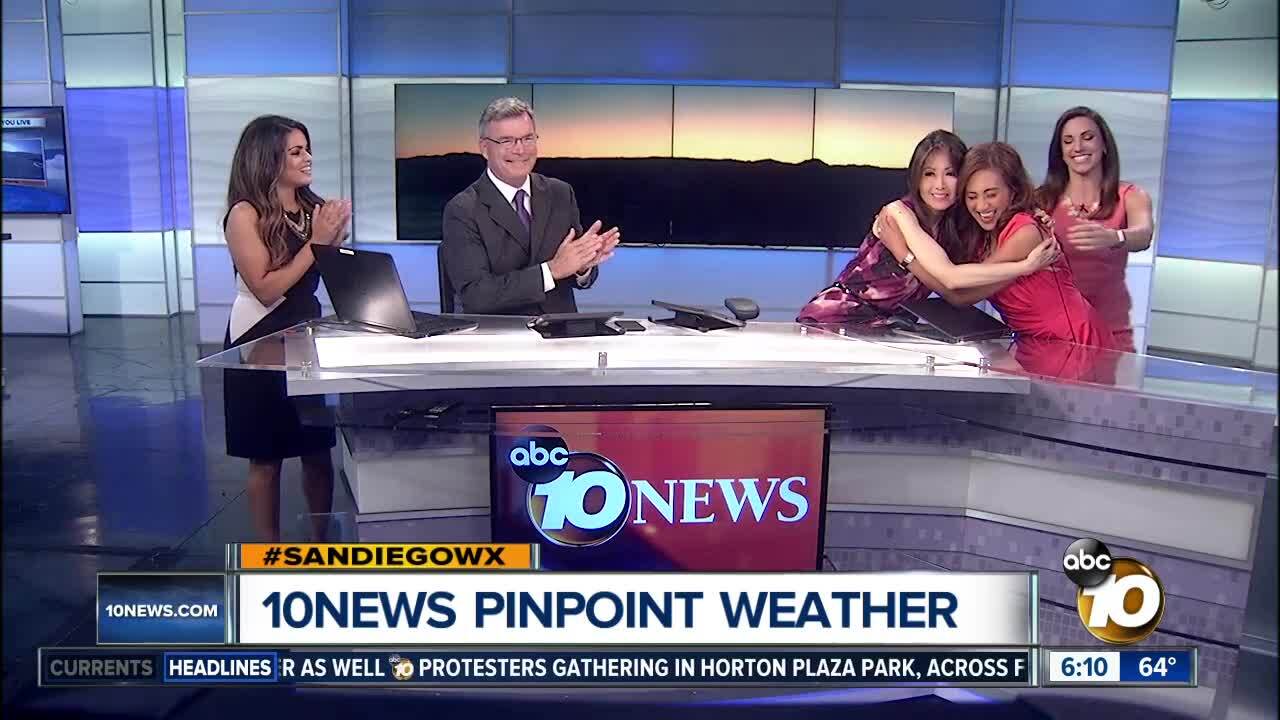 "I'm so glad to be back here with you guys," she told the morning 10News team in an emotional appearance in the studio Wednesday.

About three and half years ago, Marie and 10News photographer Mike Gold were in Mira Mesa preparing for a live report on storm damage when heavy branches snapped off a massive eucalyptus tree crushing the both of them .

"This has been a crazy long journey...it's been so tough emotionally, physically, and me going through physical therapy, then doing all of this while raising our three little boys," she said.

During her recovery, the native San Diegan stayed active and connected in the community through social media. But Marie acknowledged that her return was met with some jitters when 10News anchor Jim Patton asked what it felt like to be back.

"I was like the new kid walking in yesterday but then now in day two I'm like, 'let's get back to business.'"

Marie credits her recovery and perseverance to the enormous support from family, friends, faith, co-workers, and the 10News – ABC San Diego KGTV viewers, she said.

"I’ve kept my eyes and ears on our community, and there are so many stories I can’t wait to start reporting. I’m thrilled to be back with our 10News team and telling your stories," Marie posted on her 10News Facebook page