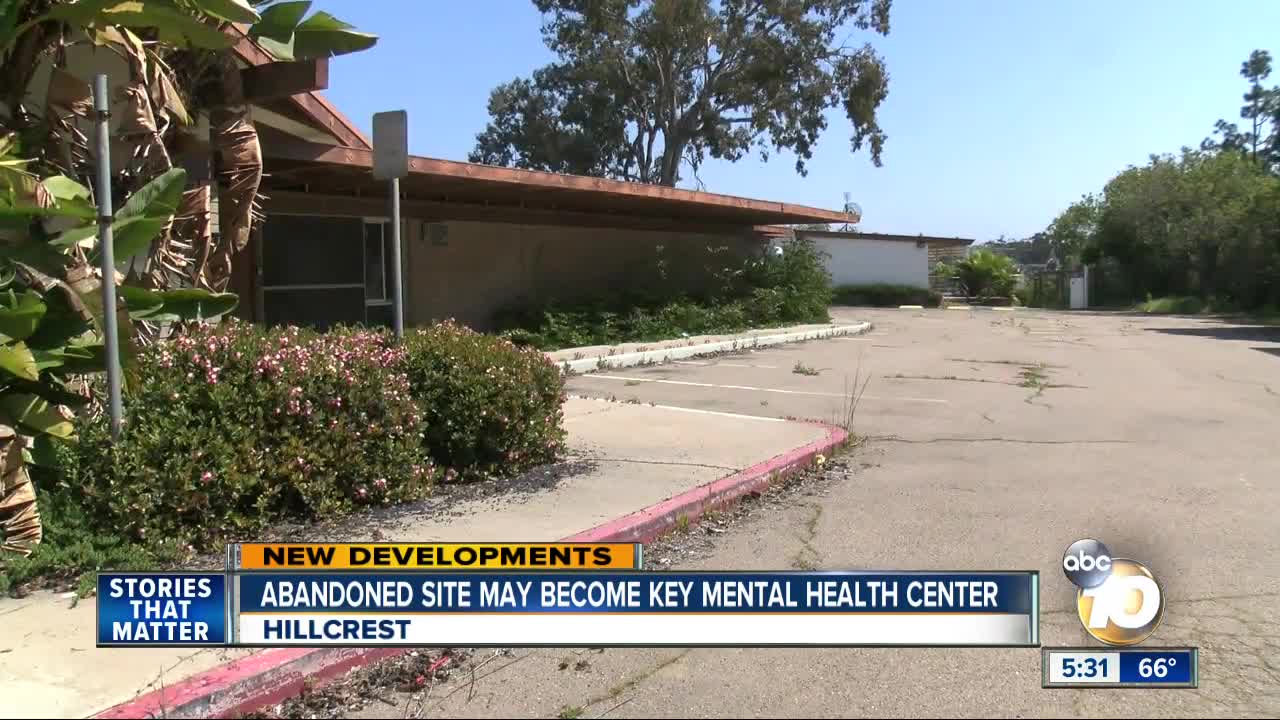 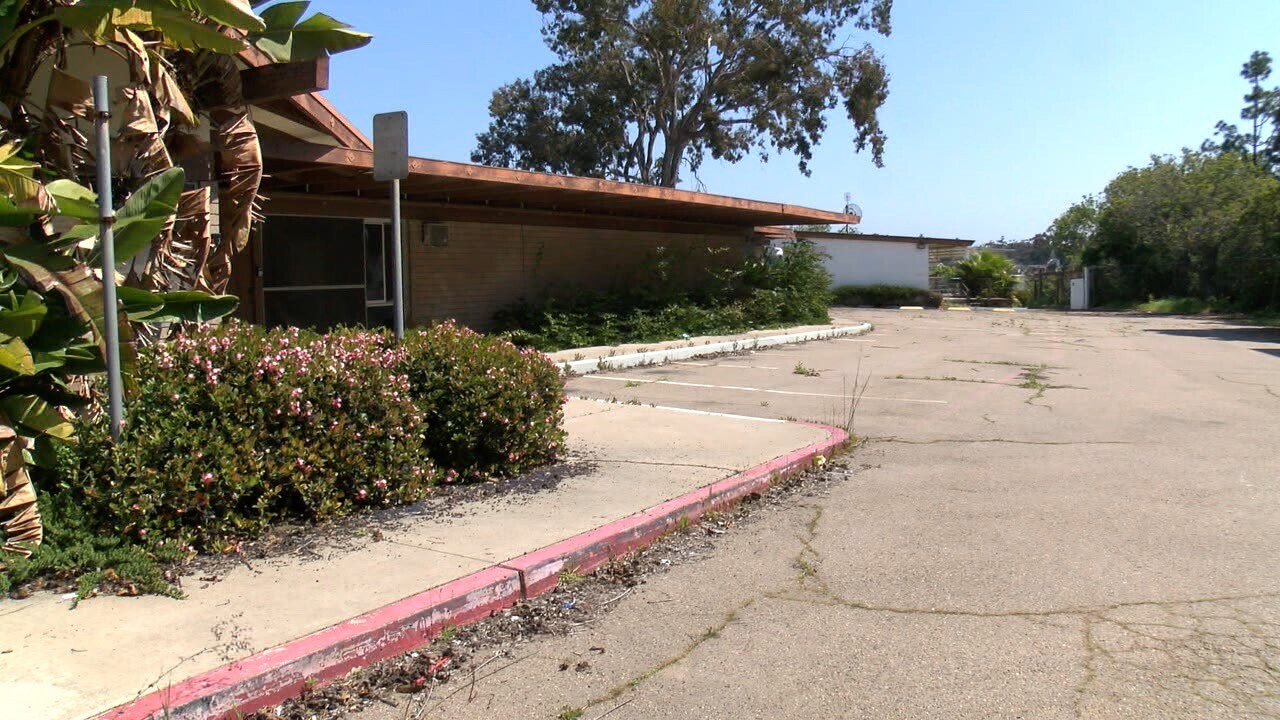 SAN DIEGO (KGTV) - An abandoned building on the edge of Hillcrest could become a game changer when it comes to mental health services.

The County Board of Supervisors voted unanimously Wednesday to explore turning the 7-acre site into a behavioral health services center. The facility would be in an area where many of the most vulnerable have no other place to go. The county had initially shopped the site for redevelopment into high-end housing, but County Supervisor Nathan Fletcher pushed his colleagues to make the change.

"The old and lingering problem in many ways requires us to think differently," Fletcher said.

Fletcher said he recently saw a man walking in the area in a hospital gown with his emergency room bracelet still on, carrying a clear plastic bag.

Fletcher said it's a common situation.

"(The man) had been experiencing homelessness, got the highest level most expensive care, nowhere for him to go, he's back on the streets," Fletcher said.

"We're placing them," she said. "It's really difficult, there's not enough places to place them, and they churn out pretty quickly, and can end up back in our emergency room."

"That's where the system gets backlogged," Maysent said. "If we can move those patients that are in the inpatient unit into other settings, then we can create capacity for the patients coming into the emergency room."

Maysent said it's an issue that's become more widespread over the past few years as cost-of-living increased and hospital facilities aged.

The proposed site is within a mile of both UC San Diego Medical Center and Scripps Mercy Hospital. In a statement, Scripps Health said it supports to bring this much-needed care to patients.