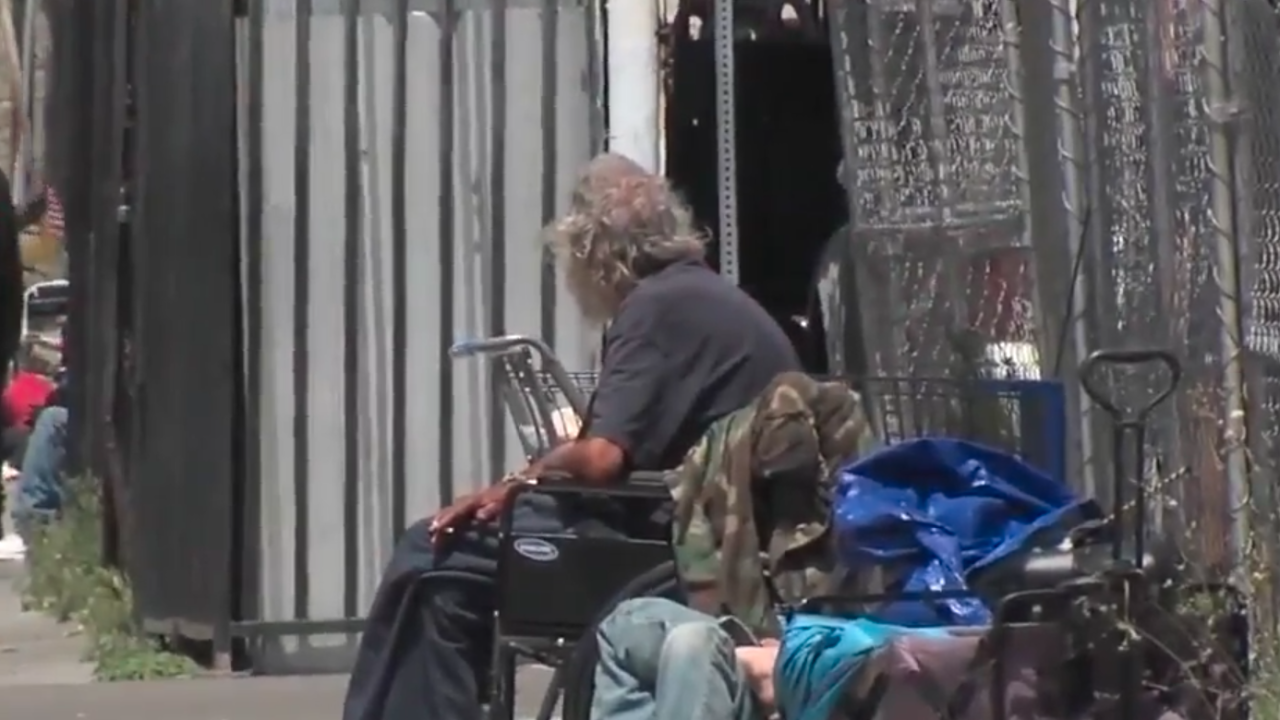 The Connect Hillcrest program’s goal is to have groups working together to address the issue of homelessness in Hillcrest and get more people into permanent housing.

Fletcher, who represents the county’s District 4, added, “So, here the county is standing with dedicated resources to join the city and our nonprofit partners to try and make an impact on an issue that every neighborhood knows is a problem.”

Connect Hillcrest will send teams of trained service professionals out into the community to directly connect with homeless individuals and find out what their needs are.

The teams will provide the city and county with weekly updates, including how many people were contacted and how many have been moved into sheltered locations.

“Hillcrest as a community has really been struggling for the last many months, upwards of a year,” said District 3 City Councilman Chris Ward. “New individuals experiencing homelessness on our streets, some with serious mental illness or others that are openly using drugs have really started to frustrate neighbors and business owners.”

Right now, officials say there are nearly 5,000 homeless individuals and families struggling on the streets of San Diego and they hope to expand this program to more communities across the county.

Officials said Monday the program is already being paid for through existing funds.

The pilot program will last for one month, and if it works well, it’ll be expanded to other areas across San Diego.