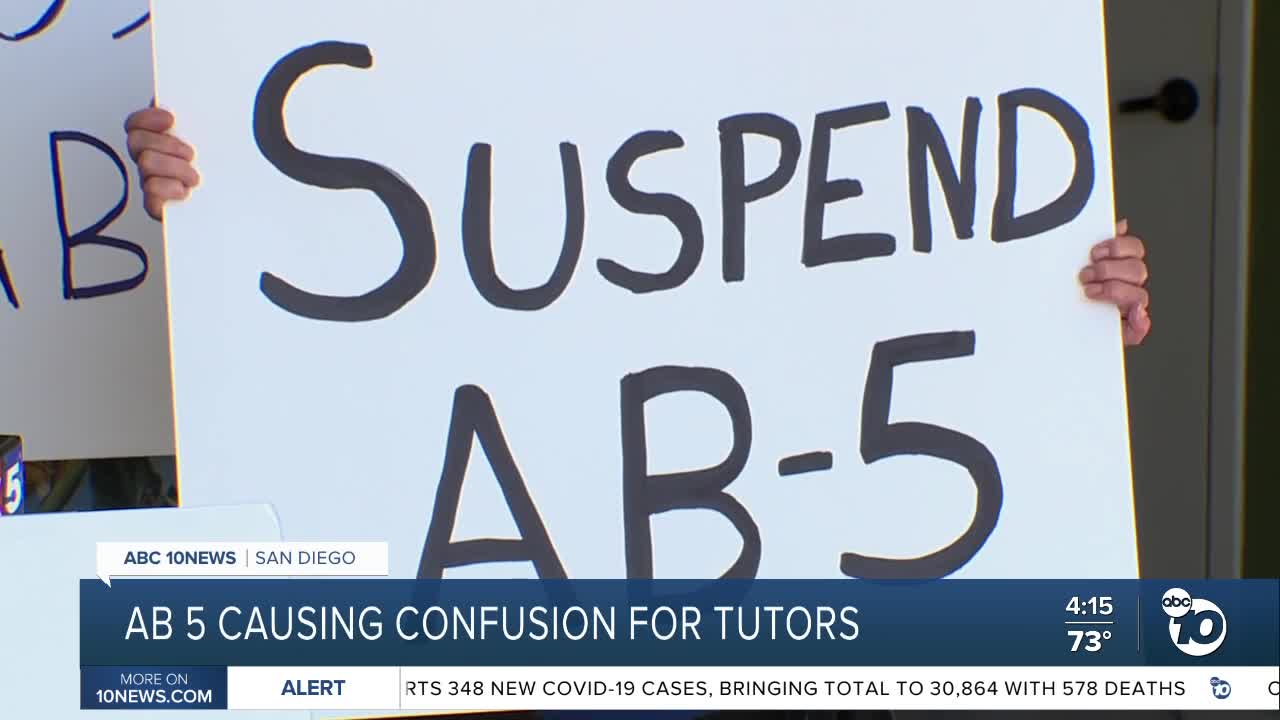 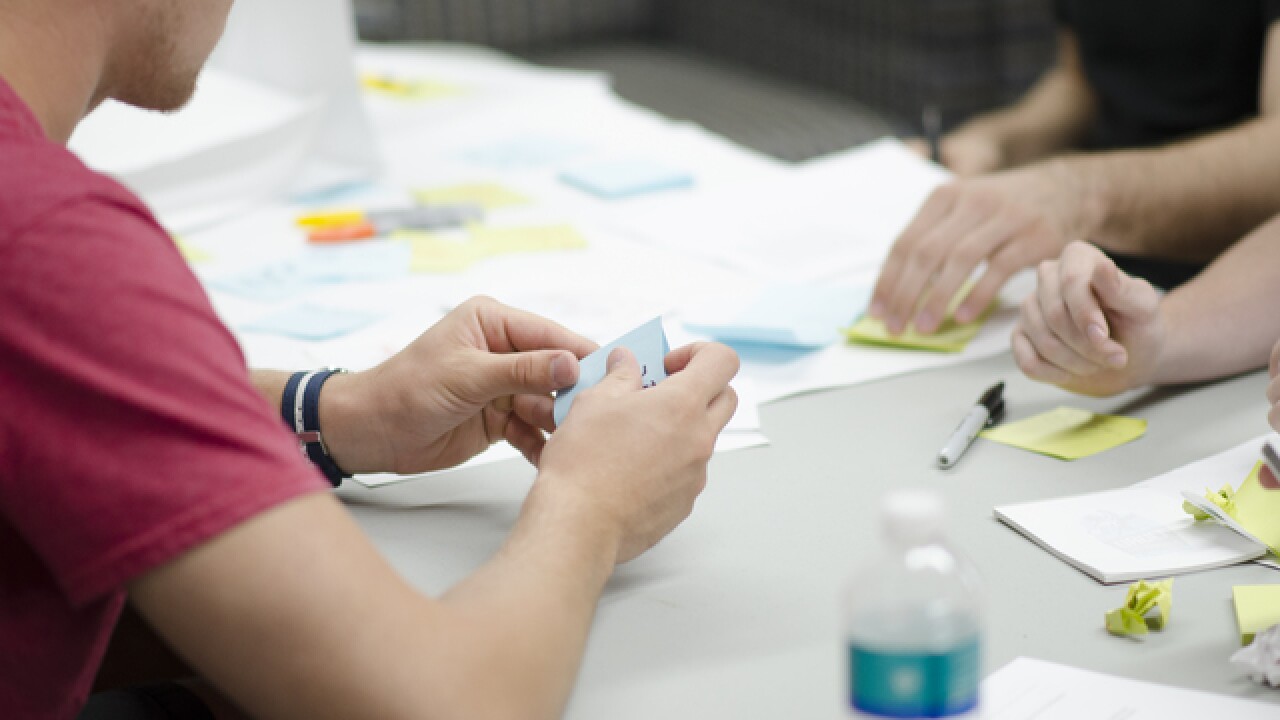 AB 5 was created to help turn some gig workers, or freelancers turn into employees with benefits.

The bill has been met with controversy as it has impacted thousands of freelance workers across California, and now it could change how tutors can be hired.

“Many parents are scrambling right now to find out how do they help their children keep pace,” said Carl DeMaio, Chairman of Reform California.

DeMaio held a press conference in Escondido with a group of parents, teachers, and education advocates by his side, calling for California Gov. Gavin Newsom to suspend AB 5.

“This is absurd that the governor is allowing an environment where parents have to run the risk for violating AB 5, a state law, facing penalties and fines for doing so, just because they’re trying to help their children learn,” he said.

DeMaio said parents who want a tutor for their child during this challenging time might be required to hire them as employees, not independent contractors.

He has created an online petition and urges people to sign it before it’s sent to the governor.

Carl DeMaio doesn’t seem aware of longstanding state and federal standards that govern household employees. AB 5 does not prevent a family, or a group of families, from contracting directly with a teacher or tutor. Employment requirements for workers providing services in your home are in the state and federal tax codes that pre-date AB 5 by decades.

“I’m afraid that the confusing language of AB 5 will prevent parents across our community from hiring in-home tutors,” said parent Maya Phillips. “Parents across our community should be able to know with confidence that they’re doing the right thing when they hire someone to educate their children without the fear of enforcement from AB 5. I hope the governor provides clarity.”

ABC 10News reached out to the governor’s office for a response Wednesday but did not immediately hear back.