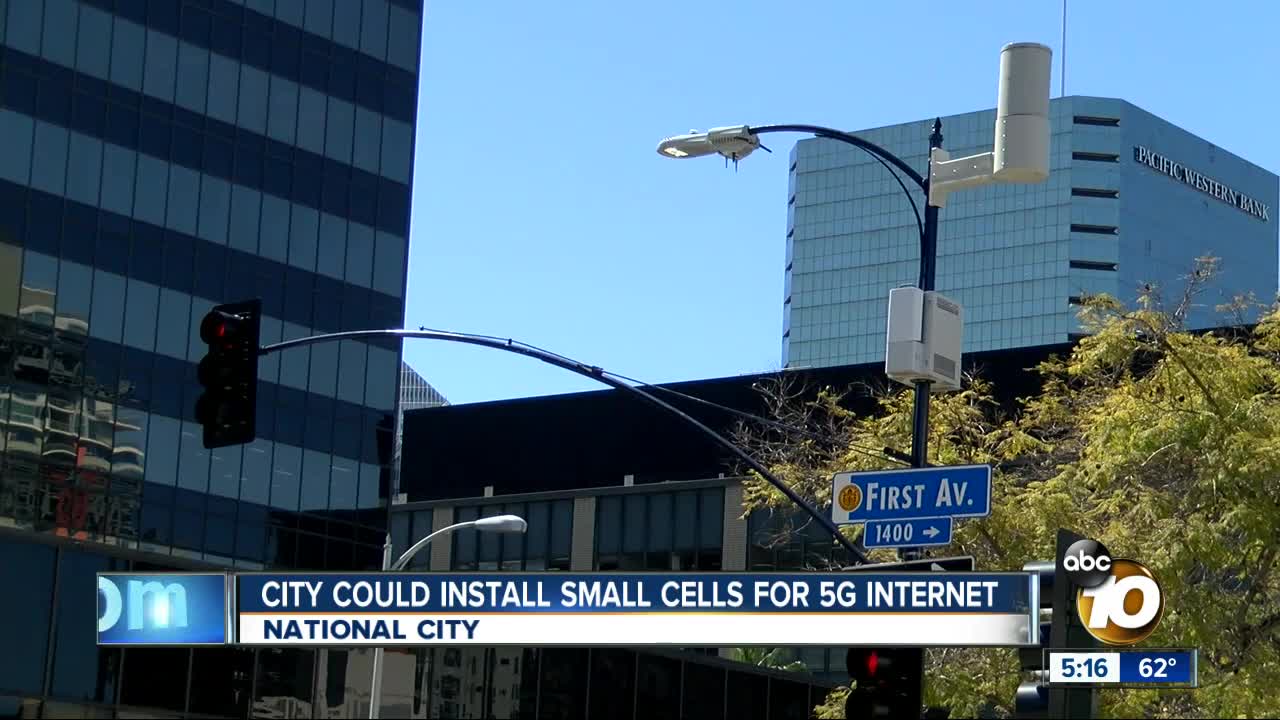 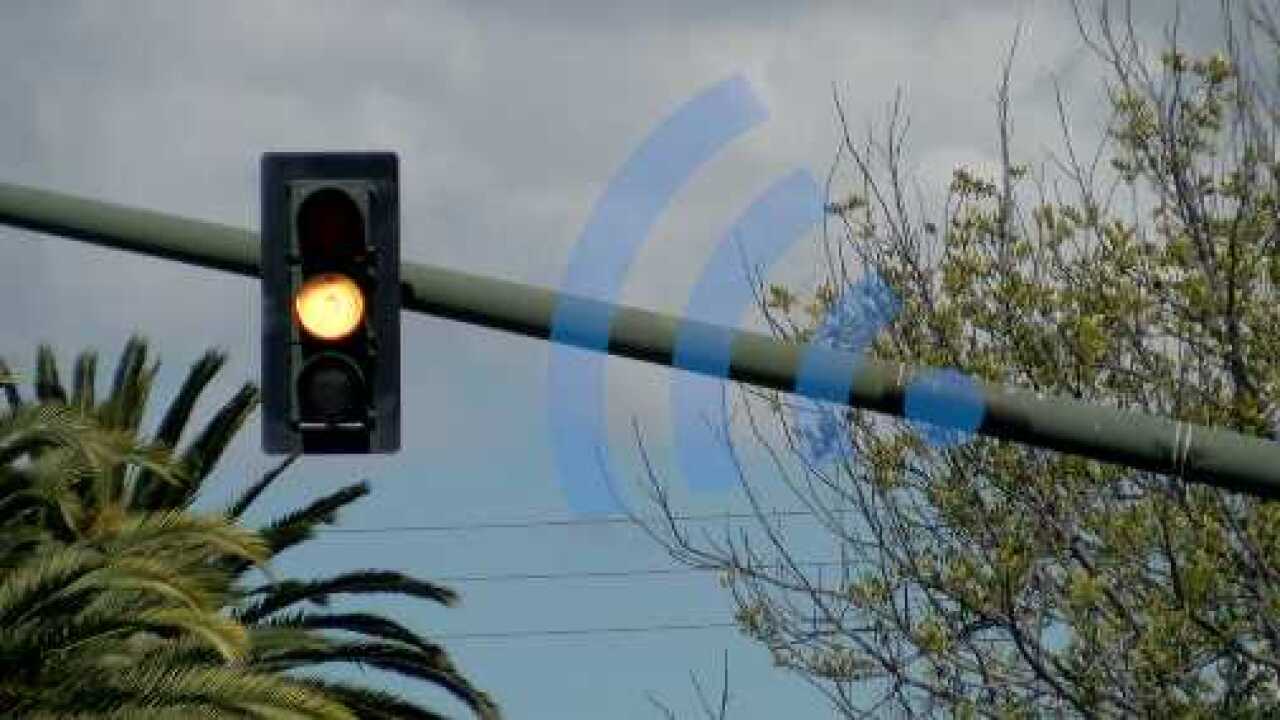 NATIONAL CITY, Calif. (KGTV)-- National City is asking the public for input on the "Small Cells" roll-out plan in preparation of 5G speeds. While some are excited about lighting-fast internet, others are concerned about their health.

Everyone is connected, everywhere, thanks to wireless technology. Traditionally, large cell towers placed around the city would have enough capacity and power to accommodate cellphone users. With the increased popularity of smartphones and social media, the FCC says 4G is not enough to demands. It is now the 5G age. The federal government is now requiring larger connectivity, with smaller infrastructure called "Small Cells."

The City of San Diego already began its installation of "Small Cells." Many of them can be seen along First Street downtown. At this point, National City has only a handful of Small Cells that were installed after a pre-existing agreement from a decade ago. Now they are considering placing many more around the city.

"We're trying to get a Master License Agreement," Contreras said. "And this agreement would lay out the terms and conditions that carriers like Verizon or AT&T would have to follow in locating small cells in our city."

While many are thrilled about a future with faster connectivity, Susan Brinchman is fighting against the Small Cells roll out.

"I have a medical condition caused by radiation poisoning," Brinchman said. She is the Director of the Center for Electrosmog Prevention, a nonprofit organization out of La Mesa.

10News communicated with Brinchman through a secure, wired internet connection via Skype. She does not own a cell phone because of her electro-sensitivity. Brinchman believes Small Cells for 5G is not safe, not just for sensitive individuals, but for everyone.

"It would bring us into close proximity to strong microwave radiation which is harmful to health," Brinchman said.

She is asking National City residents to join her cause.

"A moratorium should be placed on it, and learn about it, and fight back and say no," Brinchman said.

National City is ready to listen, whatever the input may be.

"We have to weigh that concern against the law. And our outside counsel will tell interested folks more about the FCC ruling, and what that means and what the city can say yes or no to."