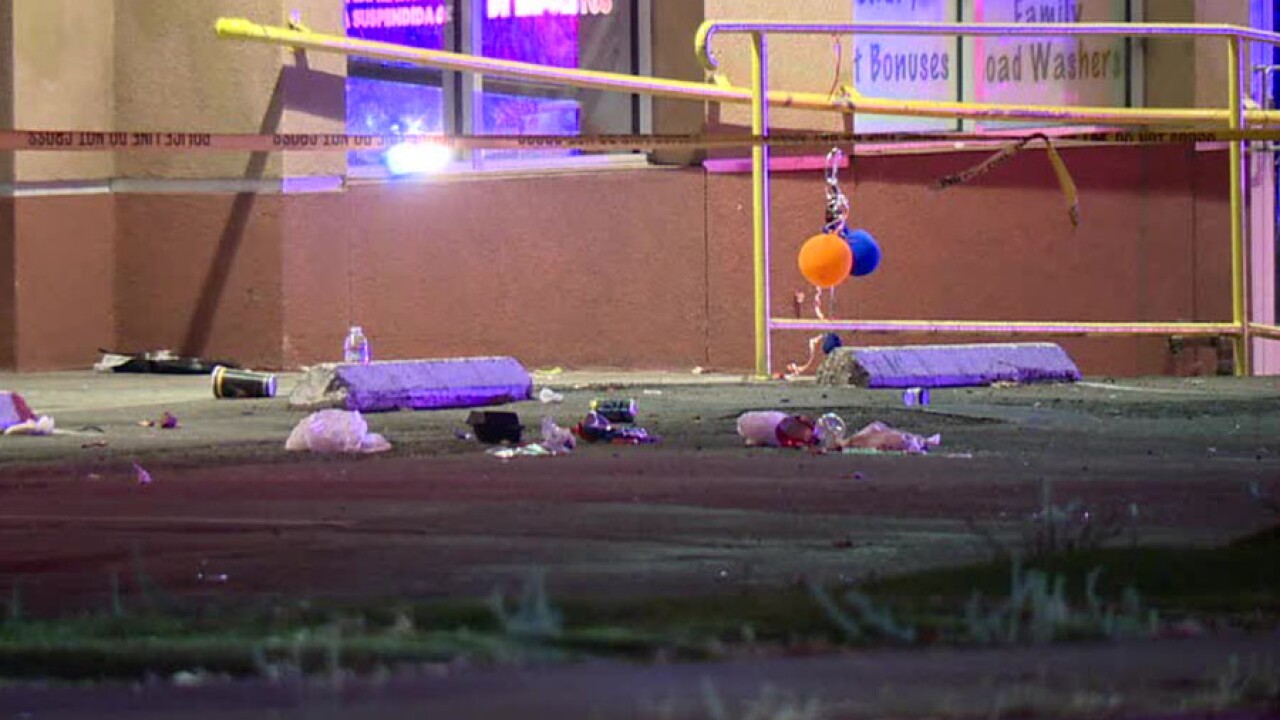 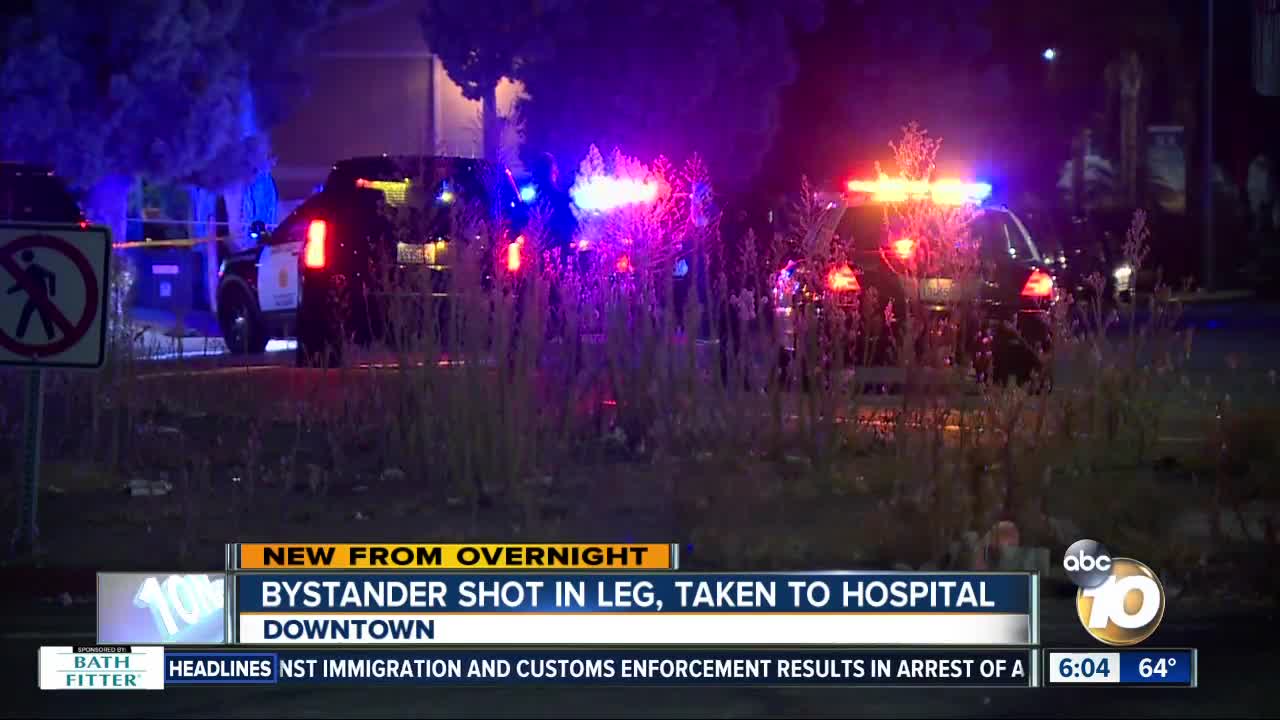 SAN DIEGO (KGTV) - Four people were shot in what San Diego police believe was a gang-related shootout in the Lincoln Park area.

The gunfire was reported at around 11:20 p.m. Sunday in the 5000 block of Logan Avenue, near Euclid Avenue, according to police.

Police said two groups of people began shooting at each other “for reasons unknown” and “over 20 rounds were fired” during the incident.

According to police, a 30-year-old man was shot in the neck and taken to the hospital with injuries considered life-threatening.