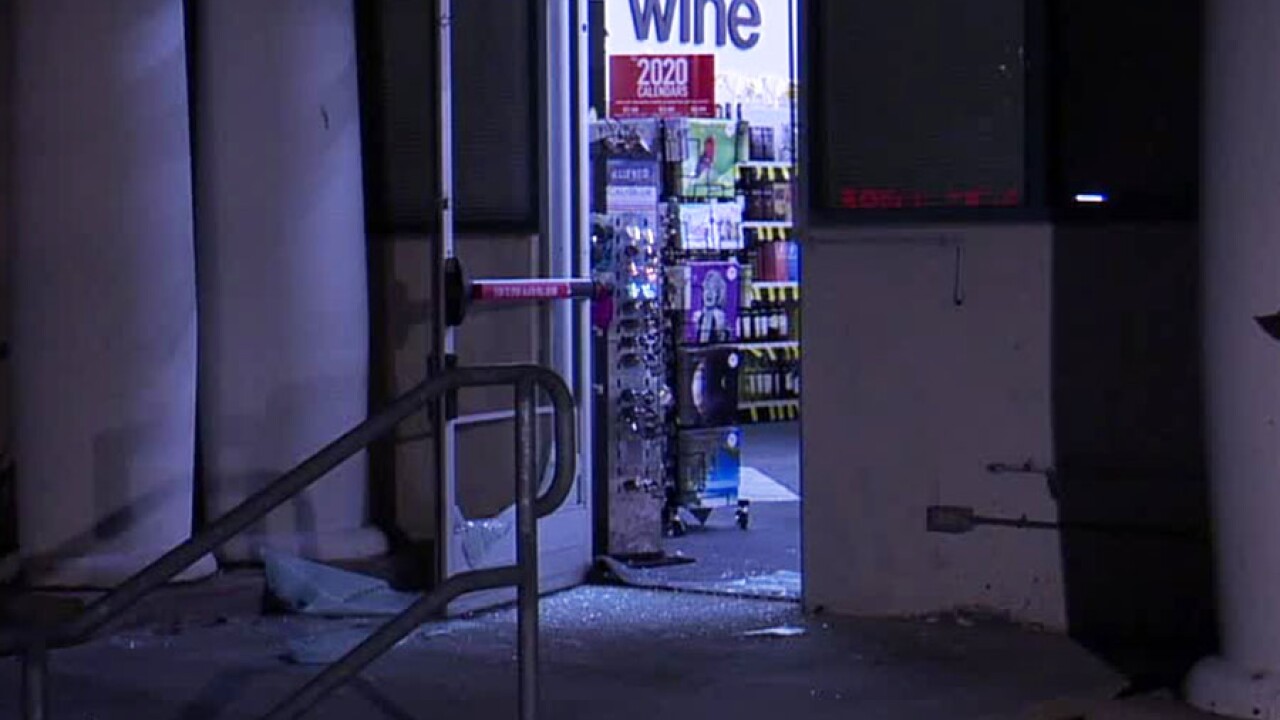 The break-in was reported at around 1 a.m. at the CVS on 7525 Eads Ave., according to San Diego police.

Police responded to a burglary alarm that was triggered at the business, and when officers arrived, they found an emergency exit door was broken.

It is unclear what the burglars took.

No one was inside the store at the time of the break-in.