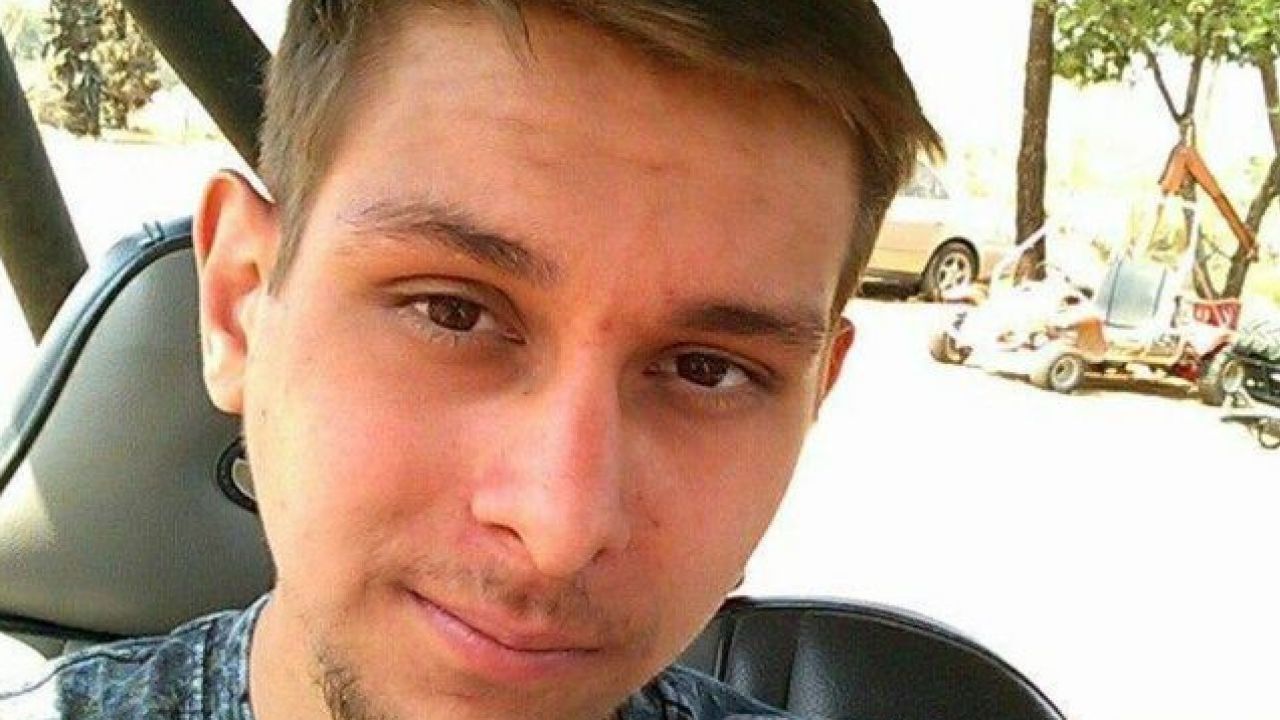 EL CAJON (CNS) - Authorities announced a $10,000 reward today for information on the whereabouts of a member of the Barona Band of Mission Indians who went missing under suspicious circumstances 4 1/2 years ago.

Elijah "Bear'' Diaz of El Cajon disappeared in late summer 2015, 10 days after his 20th birthday, according to family members. On Aug. 29 of that year, his mother dropped him off about 10 p.m. at his home on Joey Avenue, near the intersection of North Mollison Avenue and Interstate 8.

Since then, there have been no known sightings of Diaz or contacts from him to friends or relatives, and no activity on his banking or social media accounts, according to police.

Police found Diaz's 50-inch television set missing from his bedroom along with bedsheets and the contents of a safe, and determined that his cellphone had been turned off on Aug. 30, 2015, the day his mother reported him missing. At the time, Diaz, a diabetic, was using crutches due to a slow- healing injury on his left foot.

Investigators remain uncertain if he may have gone missing voluntarily or possibly was a victim of robbery, kidnapping or other crimes. Diaz's family is offering $9,000 in addition to $1,000 posted by San Diego County Crime Stoppers for information from the public that can help police locate him.

Anyone with knowledge about Diaz's disappearance is asked to contact the nonprofit agency at 888-580-8477 or contact it online at sdcrimestoppers.org. Tips may be submitted anonymously.