$100,000 donated to Starbucks barista who asked woman to wear mask 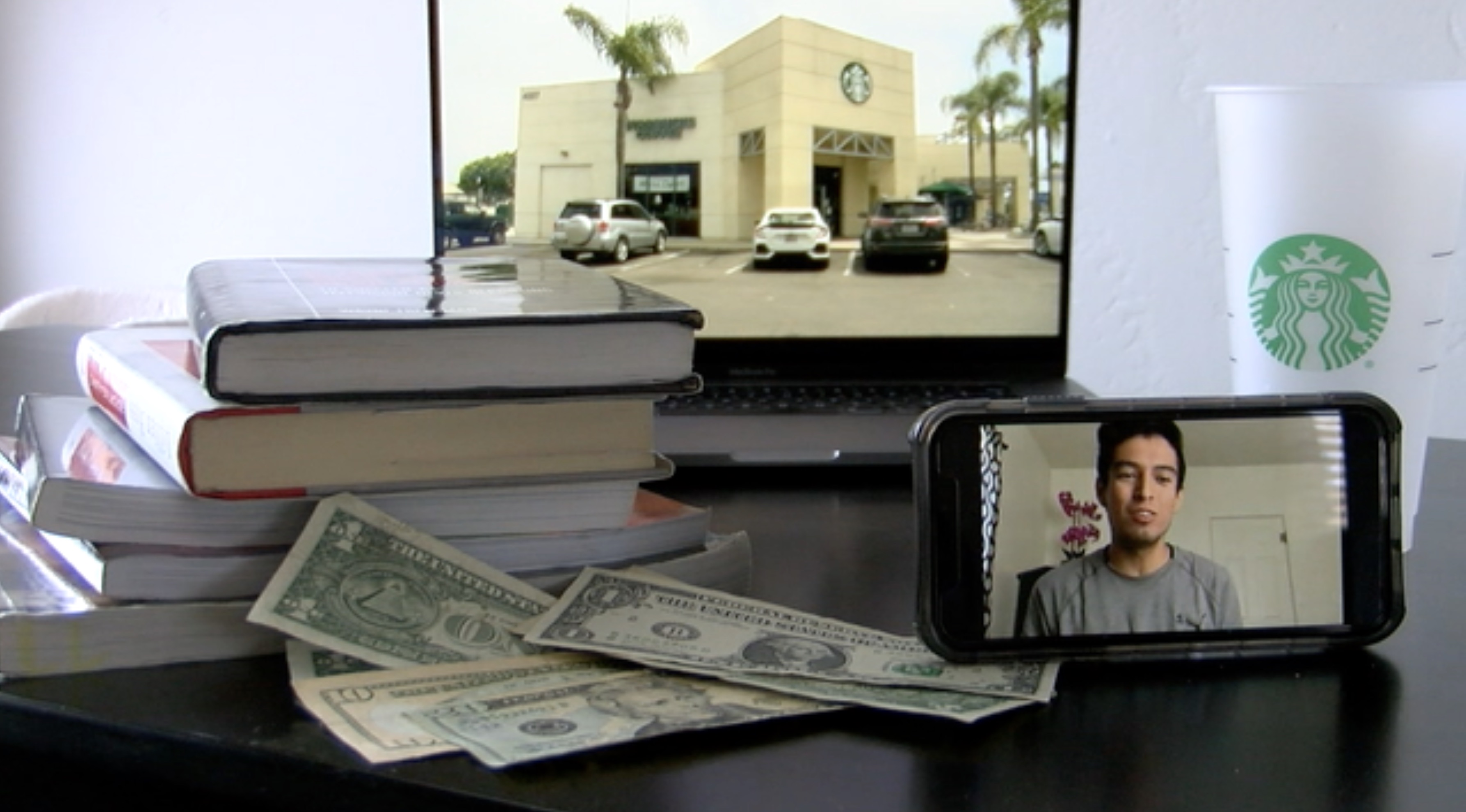 The barista will use the money to further his education, donate to charity, and follow his dream of dancing. 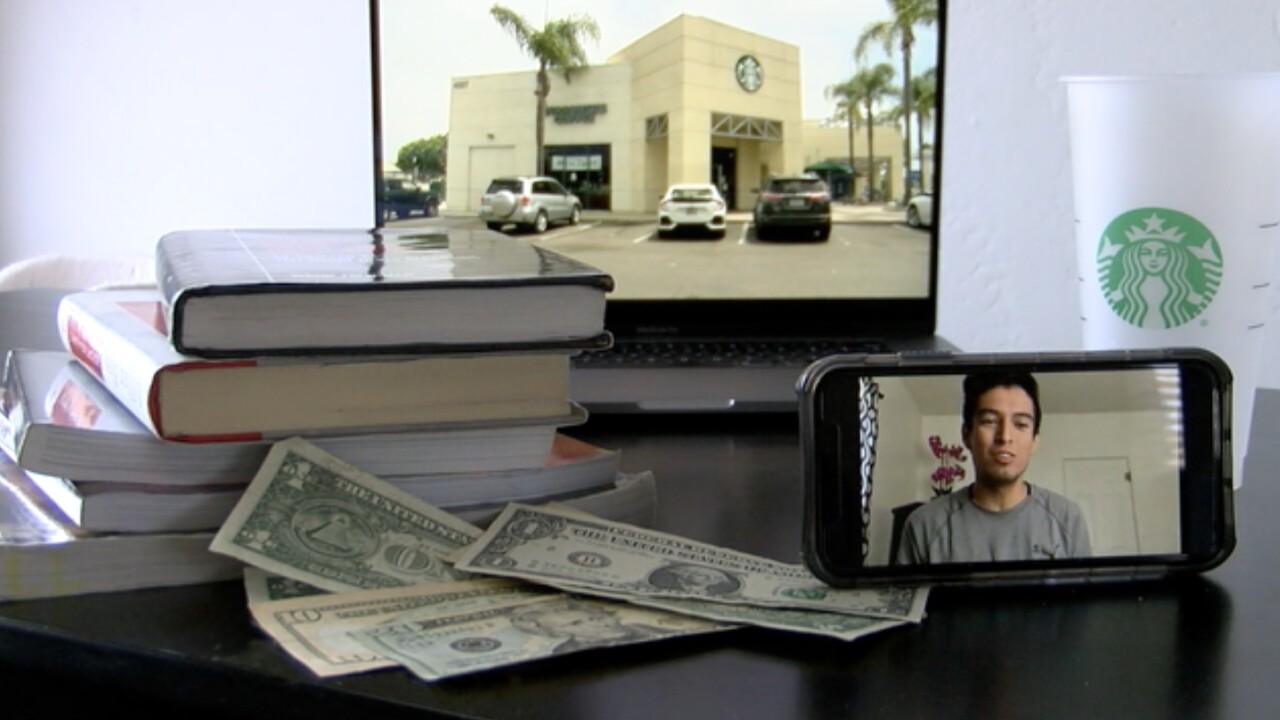 SAN DIEGO (KGTV) - More than $100,000 has been donated in tip money to a Starbucks barista who went viral. A woman posted a picture of the San Diego barista on Facebook with the caption “Meet lenen from Starbucks who refused to serve me cause I’m not wearing a mask. Next time I will wait for cops and bring a medical exemption.”

Related: GoFundMe started for San Diego barista after woman posts about not wearing mask at Starbucks

Matt Cowan, who lives in Irvine, said he saw the post and knew he and some friends wanted to tip Lenin, so he started a GoFundMe.

About a week later and the tip donations on the GoFundMe have climbed to more than $100,000, a number the barista had not anticipated.

“I was speechless like honestly I can’t really explain how I feel or how to vocalize it because this is not what I expected to happen at all,” said Lenin Gutierrez.

People from around the world have donated, with messages of support pouring in for Lenin. Some have encouraged his love of dance, some have shared their own messages of bad customer service experiences and others are proud of him for keeping people safe by encouraging mask wearing.

"It’s touched something in everyone around the world and I think it just shows that there’s good people everywhere," said Cowan.

Lenin said this money will give him the resource to accomplish many dreams. He’s been meeting with a financial planner and plans to use the money to pursue a degree in kinesiology, donate to charity and also follow his dream of dancing.

“I can’t be grateful enough. I want to show everybody respect, like you believed in me and you want me to accomplish my dreams. Thank you so much and I will accomplish it because everyone showed me kindness so now I have to show it back,” said Lenin.

The goal is to get the money to Lenin in the next week.