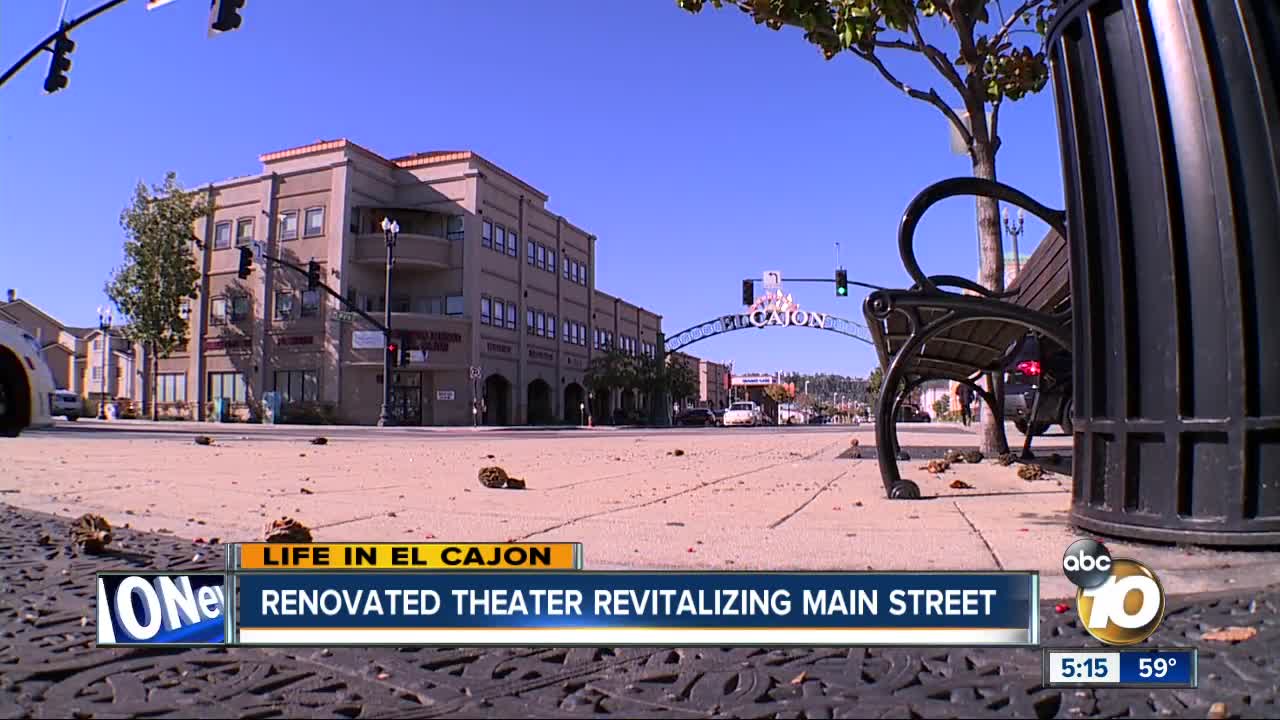 The theater received a facelift. 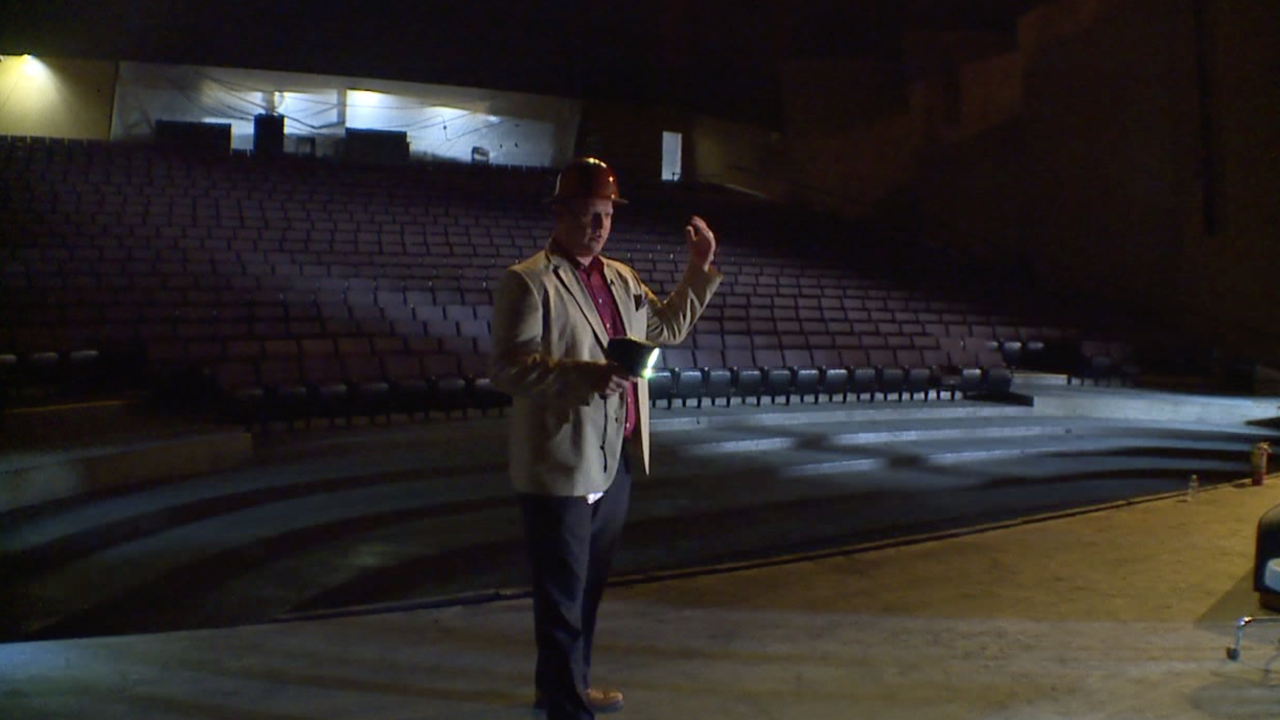 EL CAJON, Calif. (KGTV) - The City of El Cajon is working to revitalize its main street, with the Magnolia Theater at the centerpiece of the effort.

The theater used to be the El Cajon Performing Arts Center. In 2009, during the latest recession, the city shut it down to save money.

Over the last few years, the city spent more than $8 million to renovate the building and turn it into "The Magnolia."

"We've rebranded it," says City Manager Graham Mitchell. "We have a new name, a new management company and a new way of doing things. There's a new philosophy of how we operate the facility."

As part of the renovation, city leaders entered into an agreement with Live Nation to handle booking for the newly refurbished venue. Live Nation will provide up to 70 acts per year. The city will pay them a flat fee and then keep 100 percent of the proceeds from the shows.

The venue reopened in October of 2019, and Mitchell says he's already seeing the impact it's having on the downtown area.

"My office is right across the plaza from the Magnolia, and pre-show, watching people spill into El Cajon, people that have not ever been here or haven't been here for a while, you can see the enthusiasm that this venue is building," he says.

Business owners in the area agree.

Lupe Marrujo's family owns two restaurants on Main Street, the Downtown Cafe and Por Favor. She says business picks up on the nights when The Magnolia has a show.

"Before the show and after the show," she says. "They come to either the bar or the restaurant."

Mitchell says the city expects an extra 100,000 people to visit downtown each year because of the events. They hope those people will come back, even when there isn't a show.

"There's a lot of revival, a lot of renewal, and this project exemplifies the things that are happening in the city," says Mitchell. "We hope to continue to work off the momentum the Magnolia has created and you're going to see some great things the next few years in El Cajon."