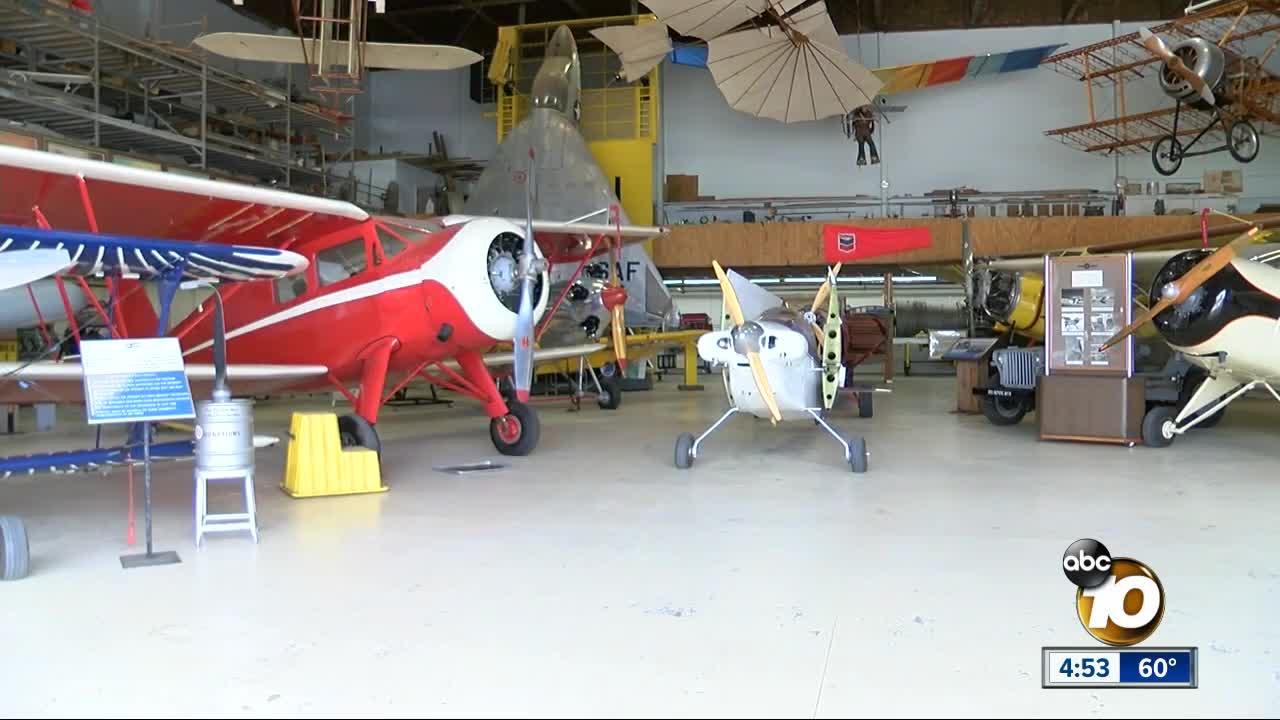 The San Diego Air &amp; Space Museum will soon unveil the latest addition to its impressive collection, a rare plane that had long been owned by hotel mogul Barron Hilton. 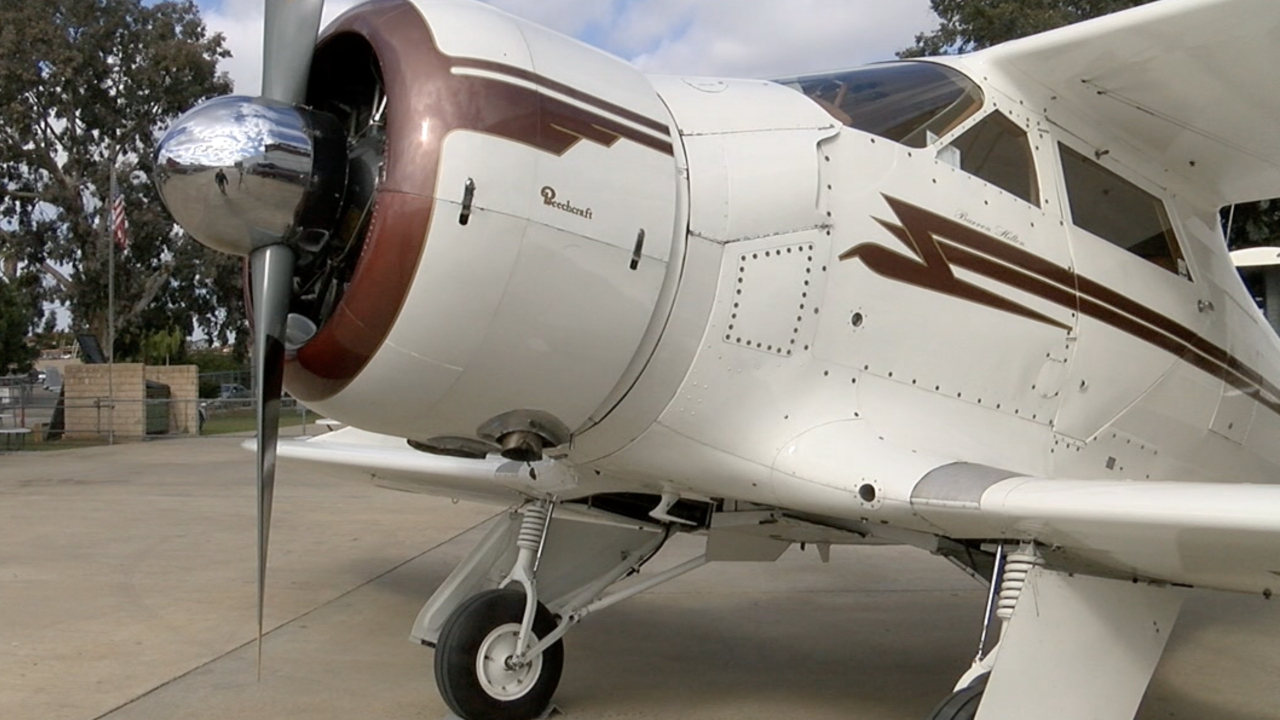 EL CAJON, Calif. (KGTV) - The San Diego Air & Space Museum will soon unveil the latest addition to its impressive collection, a rare plane that had long been owned by hotel mogul Barron Hilton.

The plane is a Beech Aircraft "staggerwing" built in 1943. Museum President and CEO Jim Kidrick told 10News the plane is famous among aviation fans worldwide and that many famous pilots have flown inside. The stagger wing was considered one of the few high-end recreational and business planes of its time.

Kidrick says the plane is just the latest exciting addition to be displayed at the Museum's popular Annex at Gillespie Field in El Cajon. "As a former Navy fighter pilot, there's nothing more exciting than being around aircraft, in general. It's cooler than cool. It takes you back to being a little kid."

He says hopes the stagger wing and the other planes in the collection will continue to inspire children to seek out future careers in aviation.

"This is a hotbed in the Southwest United States and San Diego has always been a leader. In the next 30 years, we're going places and this is a great inspiration to those young people who want to go places."

The San Diego Air & Space Museum Annex is nearing its 50th anniversary at Gillespie Field. The airfield was originally constructed by the Air Force as a paratrooper training ground during World War II. After the war, ownership of the airfield was transferred to San Diego County.