Legal fight between Sriracha, SoCal city stemming from odor complaints is over, for now 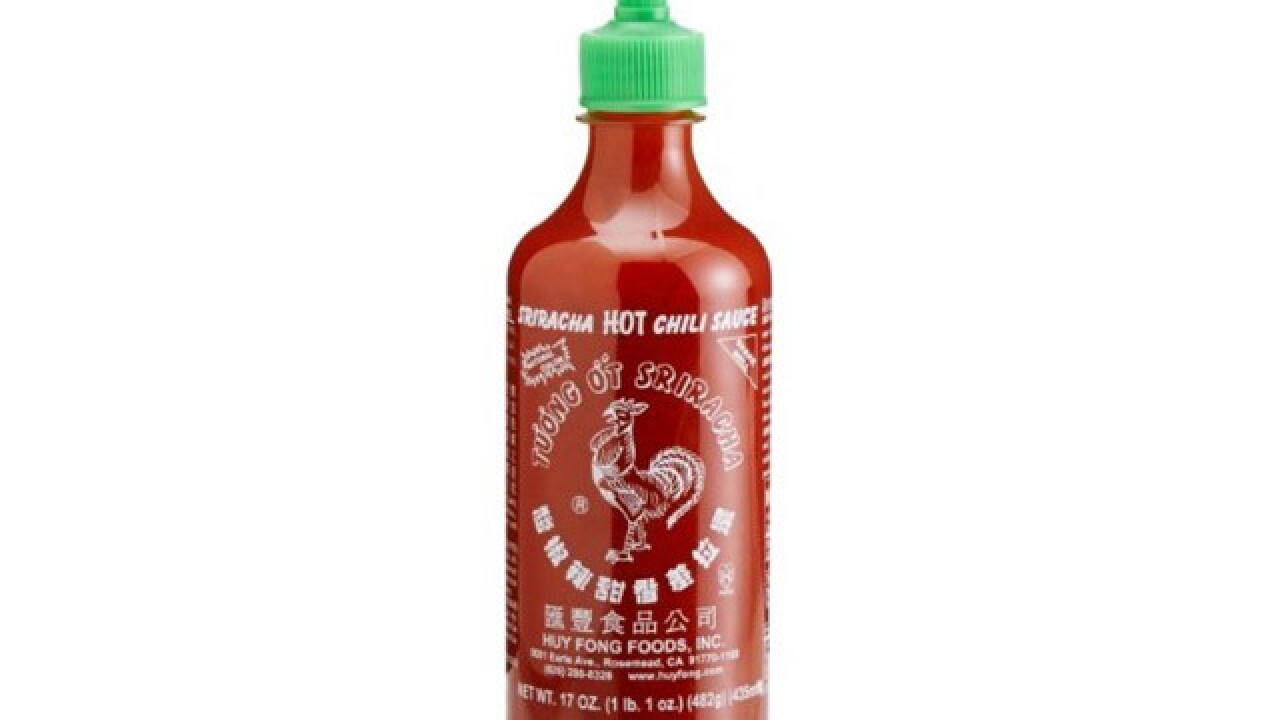 LOS ANGELES (CNS) - A Sriracha hot sauce factory and the city of Irwindale dropped dueling lawsuits they filed against each other that arose out of complaints by citizens in 2013 concerning odors from the plant.

Lawyers for the city filed court papers Thursday asking that both lawsuits be dropped "without prejudice," leaving the door open for the litigation to begin anew later. The court papers did not state whether a settlement was reached or if the two sides were not pursuing their cases for other reasons.

The city sued Huy Fong Foods for a second time in May 2016, alleging the company was not abiding by a 2009 agreement in which it pledged to pay $250,000 a year to the city for a decade in lieu of tax payments. The company paid the money the first three years from 2012-14, but failed to pay the next installment in 2015, according to the city's lawsuit, which sought $427,085 in damages.

The lawsuit was brought two years after Irwindale officials dropped their first lawsuit against the company and scuttled a plan to adopt a resolution declaring the factory a public nuisance, based on complaints about odors from the plant.

The company countersued in July 2016, alleging the San Gabriel Valley municipality has embarked on a "campaign of harassment" against the company and should pay back $750,000 in fees the firm maintains were voluntarily paid to City Hall.

The factory and the city reached an agreement for Huy Fong to pay the fourth and fifth payments by November 2015 and the sixth installment by January 2017, according to the city's suit. But the firm notified the city in August 2015 that it would not make further what it called "contributions" to the city until a meeting was arranged with "any and all complaining residents that have or have had issues with" Huy Fong Foods, the city's suit stated.

However, the company still owes the city the fourth and fifth payments, minus what it paid in business license fees to City Hall, the suit states.

But according to the factory's countersuit, the city incorrectly sued Huy Fong Foods instead of Huy Fong Irwindale LLC, a separate entity that had entered contracts with the city. The Huy Fong attorneys maintain in their court papers that the fees the city maintains are required of the company are invalid. Nonetheless, Huy Fong Foods voluntarily paid the $250,000 for three years before ceasing such contributions, the countersuit stated.

The dispute between the city and the factory began in 2013 after residents complained of a spicy odor that caused headaches, heartburn and watery eyesight.

City officials dropped the first lawsuit after finding that Huy Fong Foods made a written commitment to solving the smell issues. The South Coast Air Quality Management District did not find evidence of a harmful air quality violation.

Huy Fong Foods founder David Tran fled communist Vietnam and originally sold his sauces out of a blue van with a rooster logo he painted himself, the countersuit states. His company gives away $100,000 each year to local residents and visitors with free T-shirts, Sriracha sauce and Sriracha- inspired snacks, according to the countersuit.