Could face life without parole 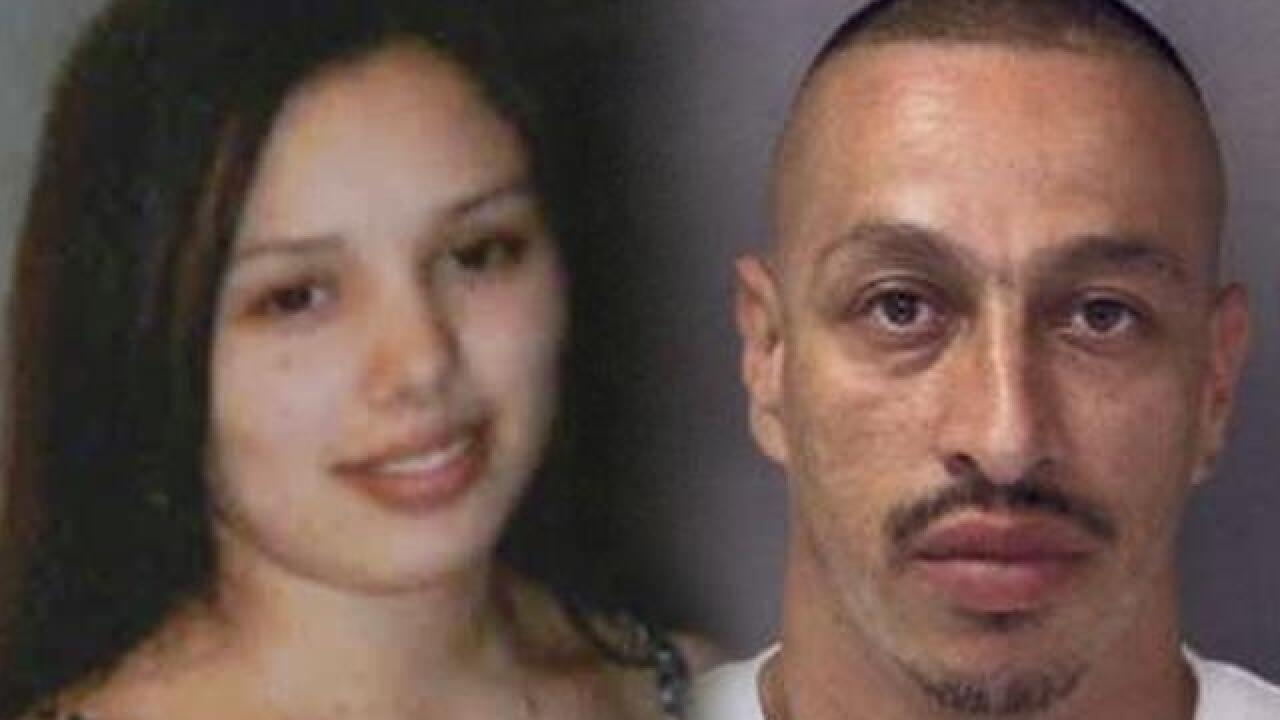 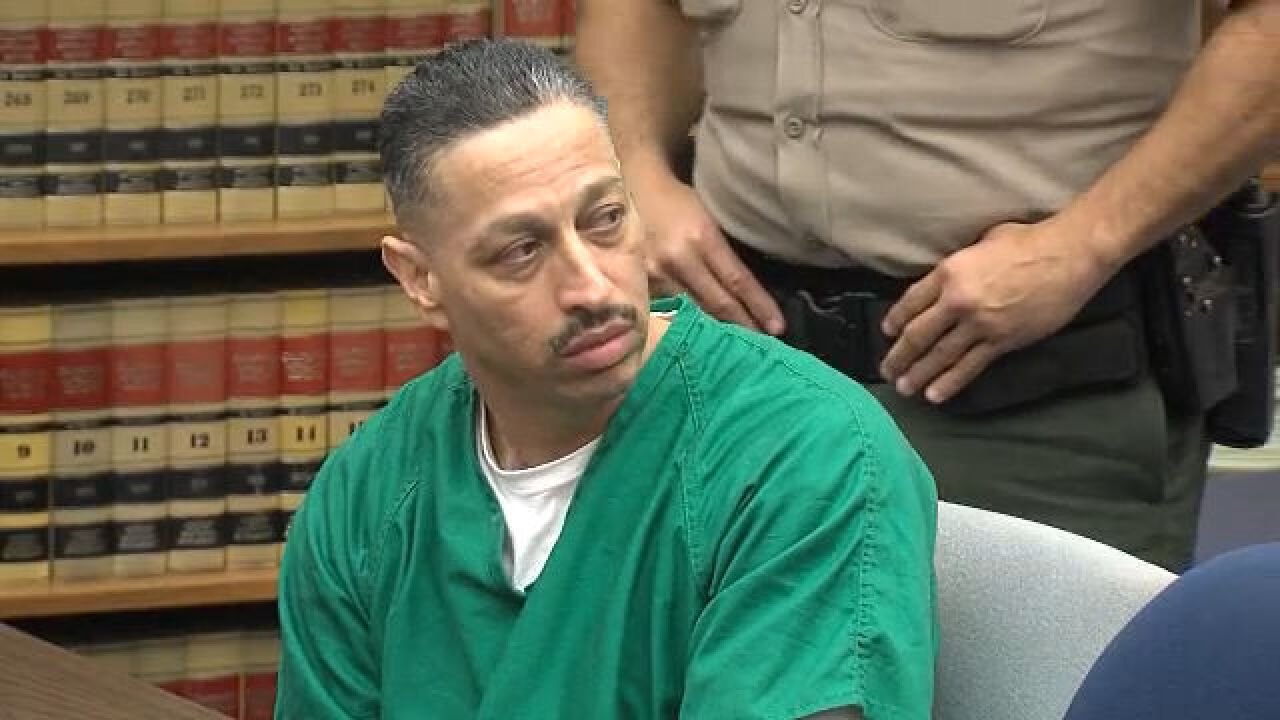 SAN DIEGO (KGTV) - A San Diego Superior Court jury is deliberating the murder case against a 44-year-old man who admits killing his wife.

Armando Perez was grilled about his relationship with his estranged wife; 19-year-old Diana Gonzalez.

She was murdered seven years ago in a men's restroom at San Diego City College.

He'd stalked her that day, climbing a tree to peer into a second-floor classroom to see if she were there.  After class he confronted her.

"I remember just losing it and I guess I stabbed her." "You killed her." "Yes."

Perez testified that he was jealous and that she told him he'd never see their baby daughter again.

Time and again he admitted guilt but denied clear memories of strangling her then mutilating her body; finally carving an obscenity into her back.

The prosecutor continued,  "After you stabbed Diana  in her neck, in her chest, on her face; you knew she was dead, didn't you?" "I don't know. It was me but I don't remember doing it."

Perez appeared to be fighting back tears at one point, as he was repeatedly asked about specifics of the attack.

"I just became a monster. I don't remember doing none of that."

If convicted, Perez faces life in prison without the possibility of parole.