Iran crisis: What you need to know 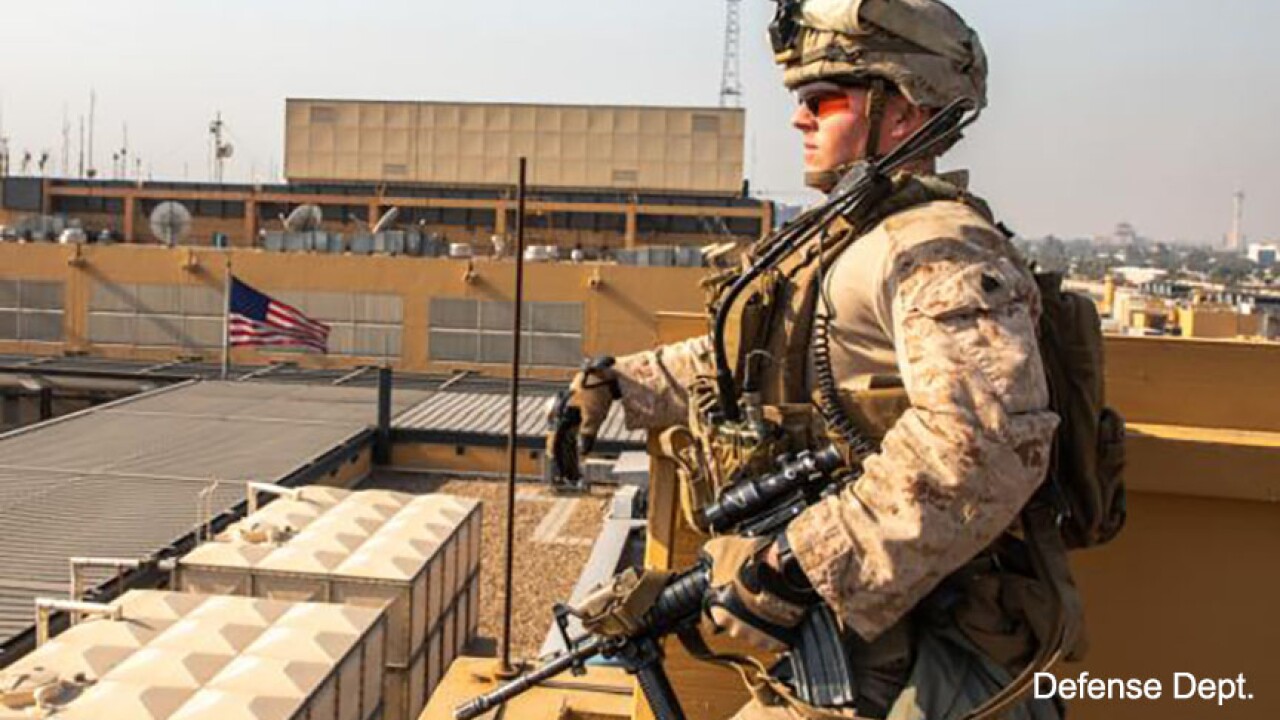 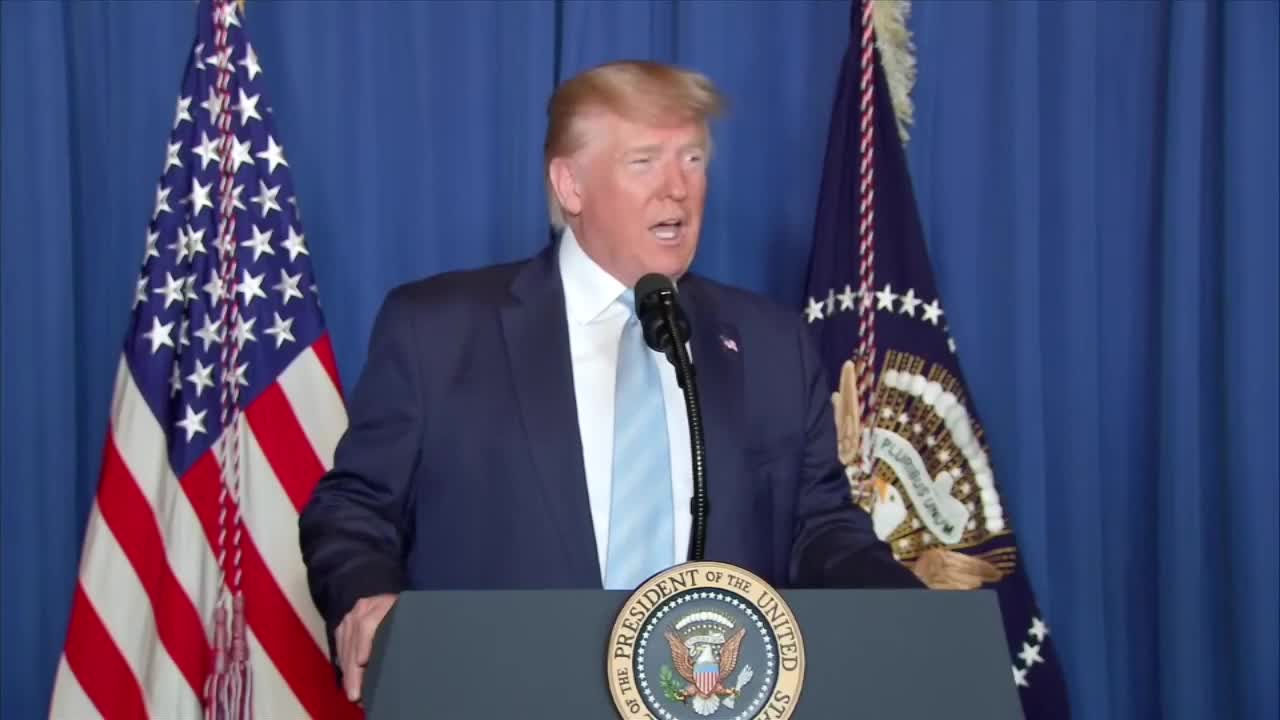 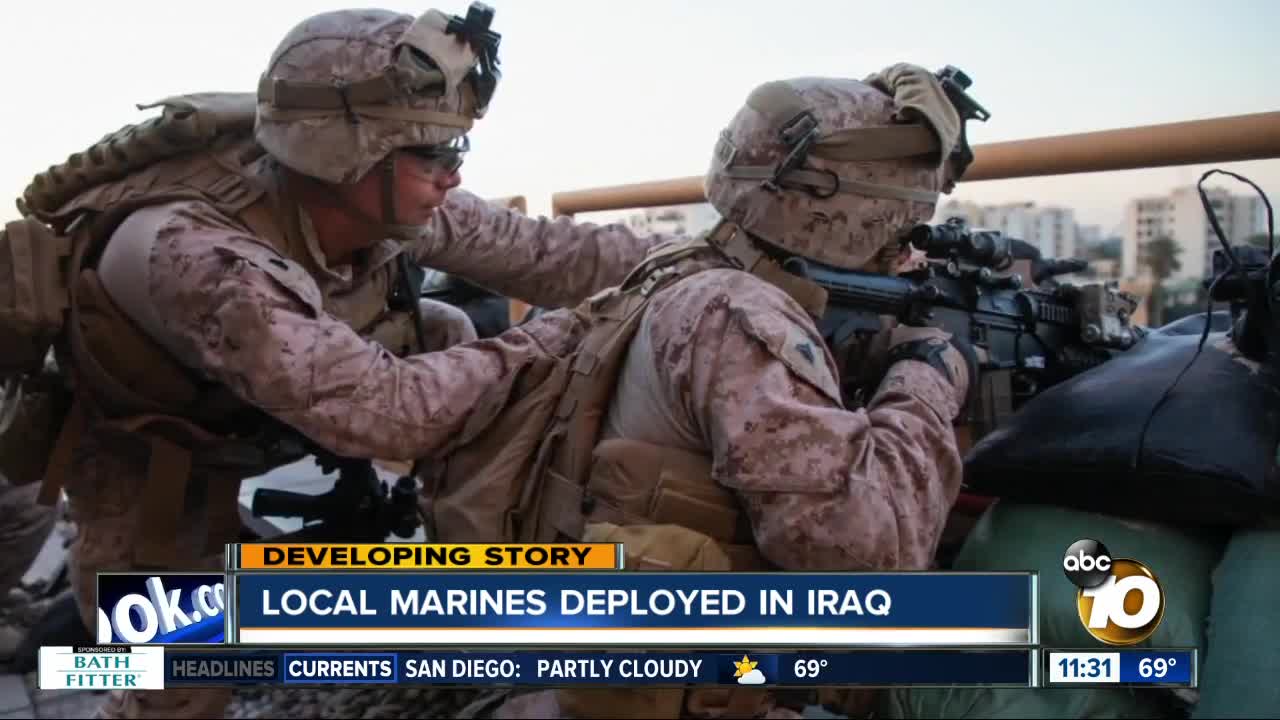 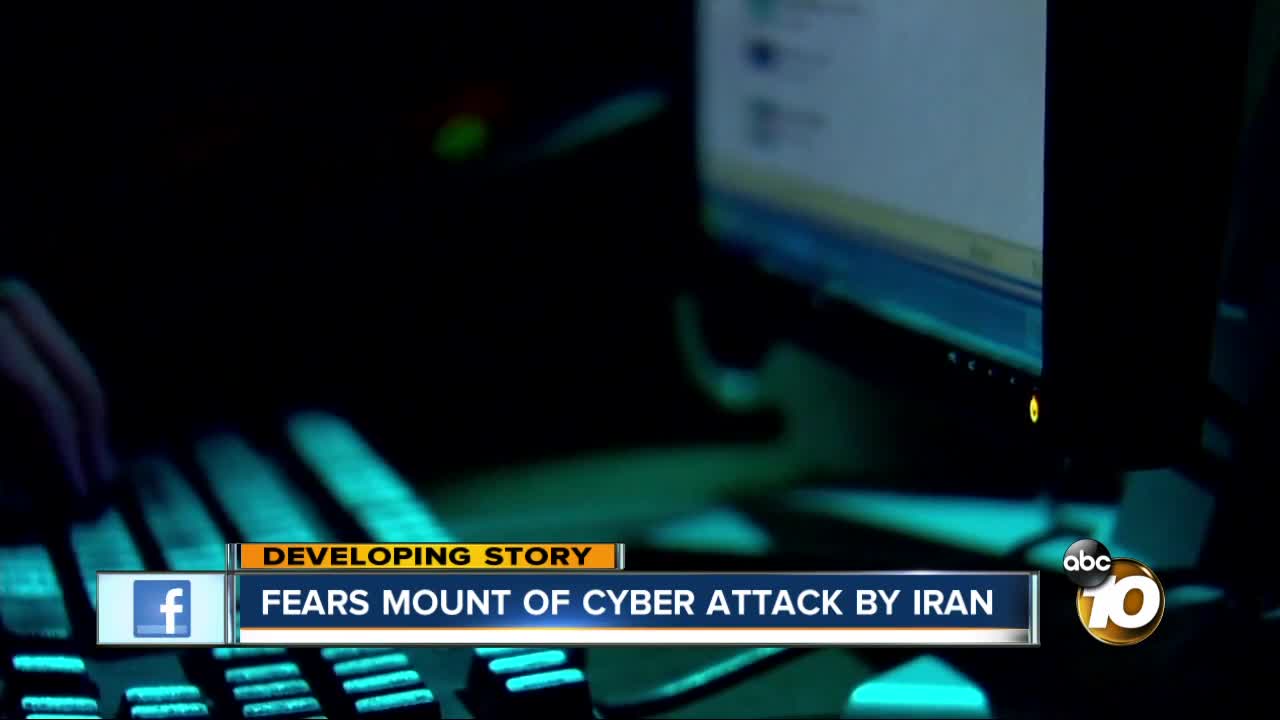 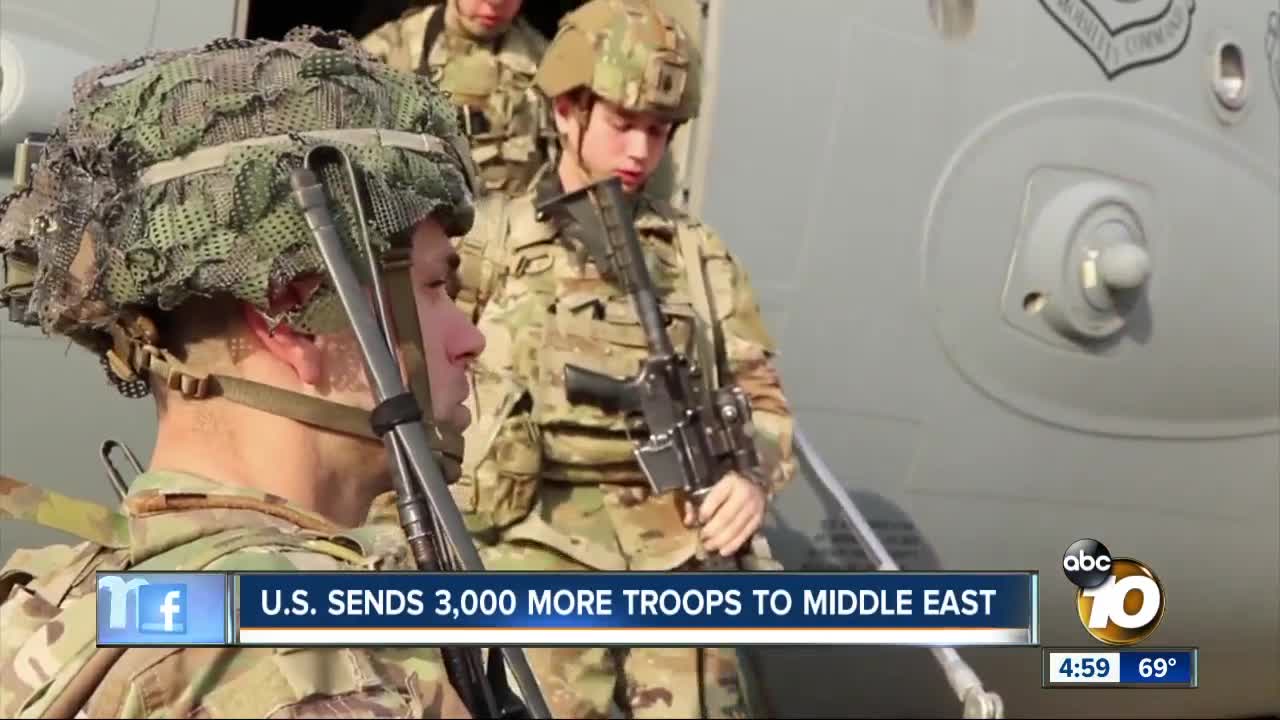 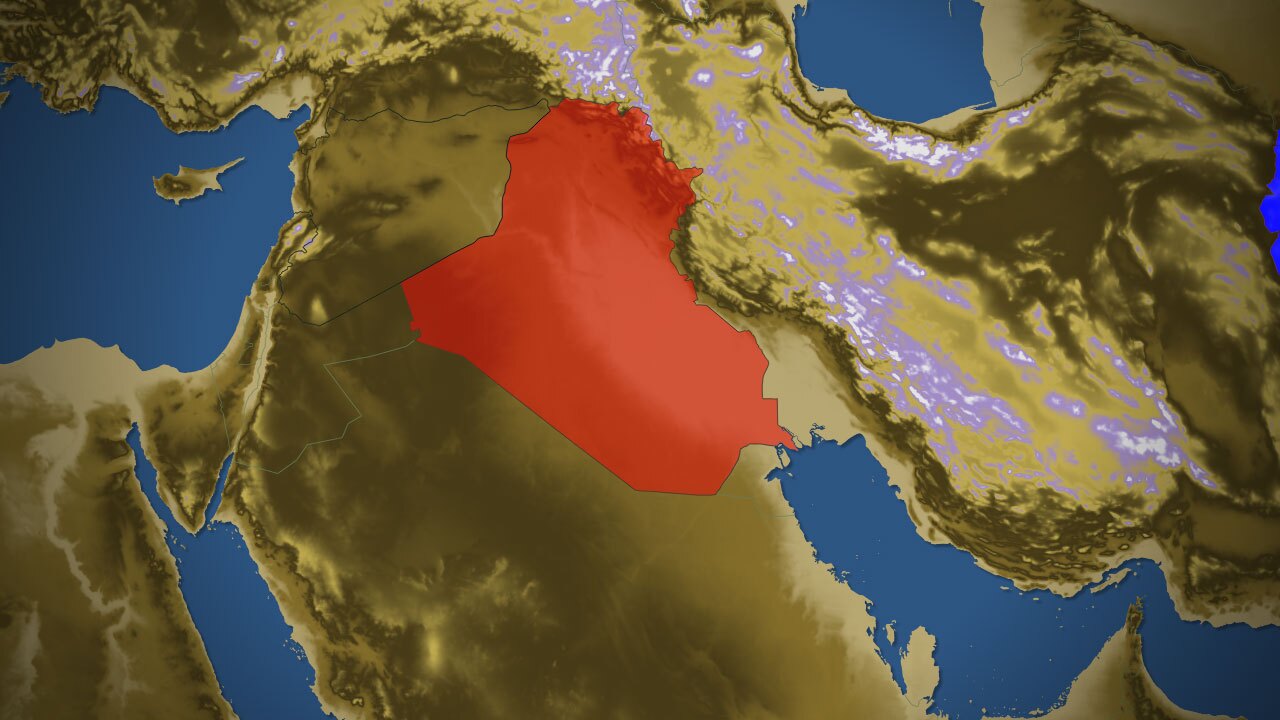 (KGTV) - The tension in the Middle East is expanding beyond political with a U.S. airstrike that killed top Iranian military leader Gen. Qassem Soleimani.

President Donald Trump ordered the airstrike near Baghdad’s airport, days after a violent protest outside the U.S. Embassy.

10News has need-to-know information about the current state of the crisis and the San Diego troops deployed to the region.

Why is the death of Soleimani significant?

President Trump posted on Twitter, “General Qassem Soleimani has killed or badly wounded thousands of Americans over an extended period of time, and was plotting to kill many more...but got caught! He was directly and indirectly responsible for the death of millions of people, including the recent large number.... ....of PROTESTERS killed in Iran itself. While Iran will never be able to properly admit it, Soleimani was both hated and feared within the country. They are not nearly as saddened as the leaders will let the outside world believe. He should have been taken out many years ago!”

U.S. Secretary of State Mike Pompeo called Soleimani “a man who has put American lives at risk for an awfully long time” in an appearance on CNN.

The State Department issued a statement on its website which read in part, "This strike was aimed at deterring future Iranian attack plans. The United States will continue to take all necessary action to protect our people and our interests wherever they are around the world."

How is Iran responding?

Iran’s Supreme Leader Ayatollah Ali Khamenei is warning that a “harsh retaliation is waiting” for the U.S. after the airstrike. Iran and its allied forces have vast arsenals and are within striking distance of U.S. troops deployed in Syria, Iraq and the Gulf. But they may be wary of launching a retaliatory attack that could ignite a major conflict.

An Iranian military response could include anything from challenging U.S. warships in the Persian Gulf, firing ballistic missiles or deploying the asymmetrical proxy forces Iran has long cultivated.

The targeted attack itself could give them pause by signaling that the mercurial President Donald Trump is willing to wield U.S. military power in dramatic and unforeseen ways.

The Pentagon is sending another 3,000 troops to the Middle East in light of the crisis in Iraq. The soldiers are from the 82nd Airborne Division based at Fort Bragg, North Carolina.

Earlier this week, Camp Pendleton and Miramar-based Marines were deployed to protect the U.S. Embassy in Baghdad, which was attacked by a group of Iran-backed protesters.

The State Department posted a tweet, urging U.S. citizens in Iraq to leave the region immediately, adding that they should not approach the embassy in Baghdad.

Officials also said U.S. citizens should "depart via airline while possible, and failing that, to other countries via land."

No credible threats to Iraq

"While there are currently no specific, credible threats against our homeland, DHS continues to monitor the situation and work with our federal, state and local partners to ensure the safety of every American," Wolf said. "As a result of yesterday’s military action, I convened senior DHS leadership last night and earlier this morning to assess potential new threats and component actions to respond to the constantly evolving threat landscape. The entire Department remains vigilant and stands ready, as always, to defend the homeland.”

The political crisis in the Middle East sent the price of oil surging Friday. Much of the world’s oil is shipped through the 2-mile-wide Strait of Hormuz, which was previously threatened by Iran.

Democratic presidential candidate Joe Biden says President Donald Trump has “tossed a stick of dynamite into a tinderbox" with the targeted killing of Iran's top general in an airstrike at Baghdad’s international airport. The former vice president is joining other Democratic White House hopefuls in criticizing Trump's order, saying it could leave the U.S. “on the brink of a major conflict across the Middle East." Vermont Sen. Bernie Sanders is calling the attack “dangerous," while Massachusetts Sen. Elizabeth Warren says it was “reckless."