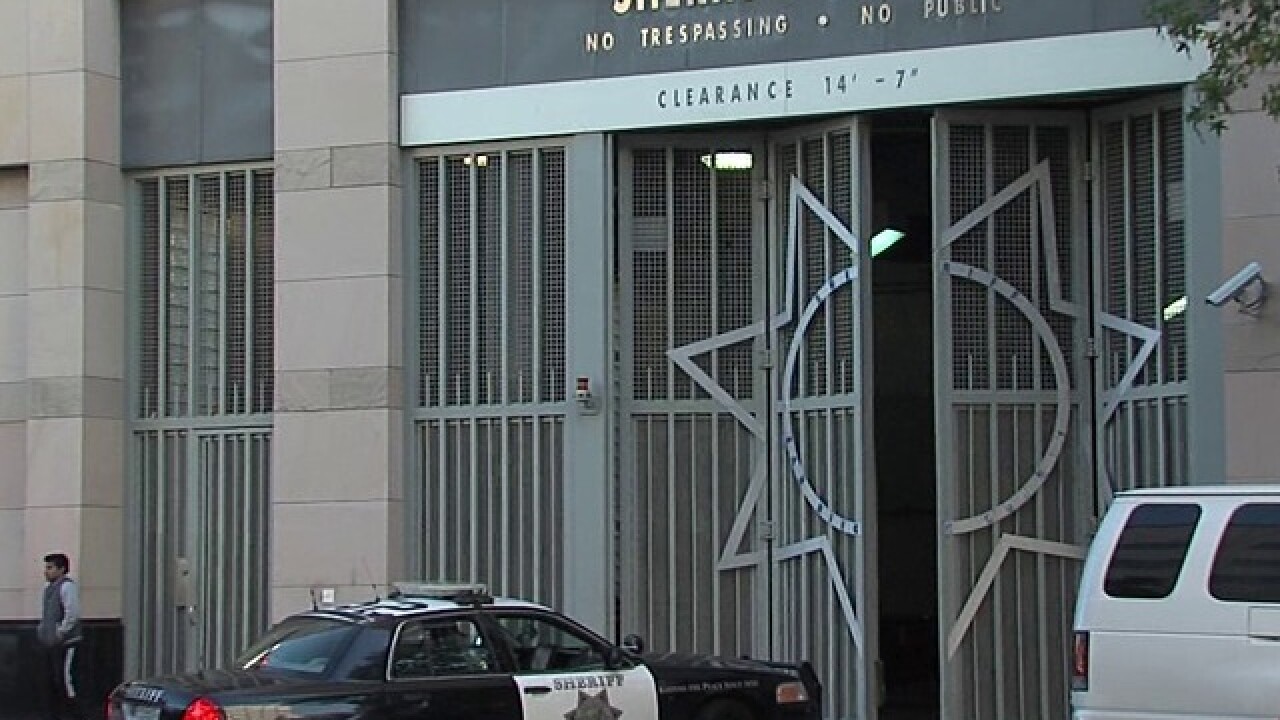 SAN DIEGO (KGTV) -- An inmate died in his cell at a San Diego jail Friday, according to the San Diego County Sheriff’s Department.

The man, identified as Manuel Cruz, 37, was found unresponsive alone in his jail cell at 3:46 p.m. Friday.

Paramedics responded, but despite lifesaving efforts, deputies say the man died. No foul play is suspected.

Cruz’ cause of death was food asphyxia, according to the Medical Examiner. Cruz was in custody for an arrest warrant related to driving under the influence.