Hundreds of migrants reach Tijuana, many plan to continue to San Diego border 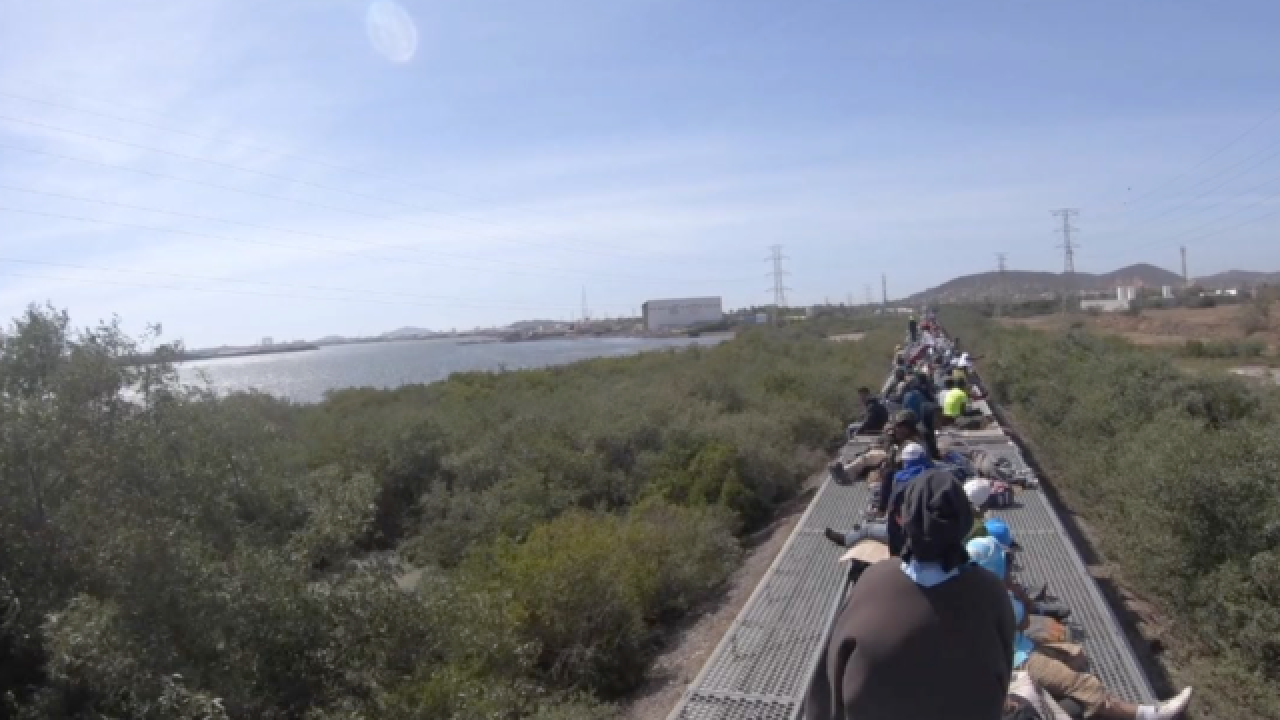 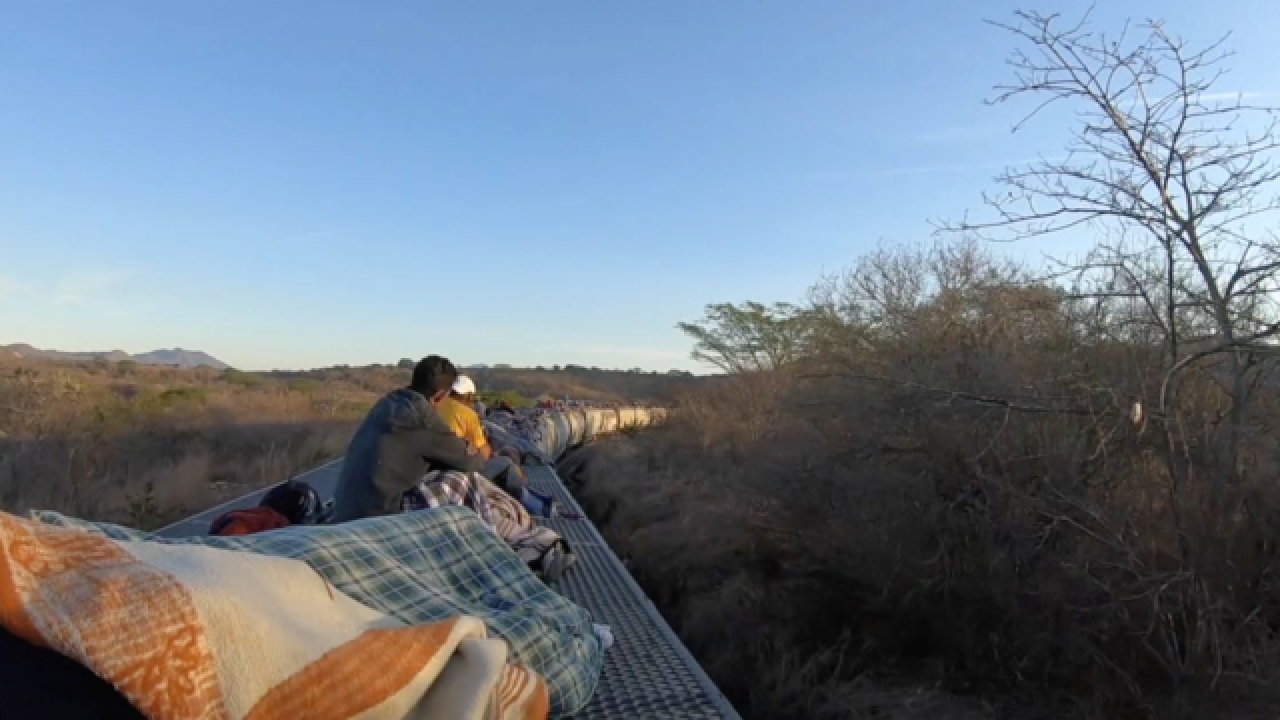 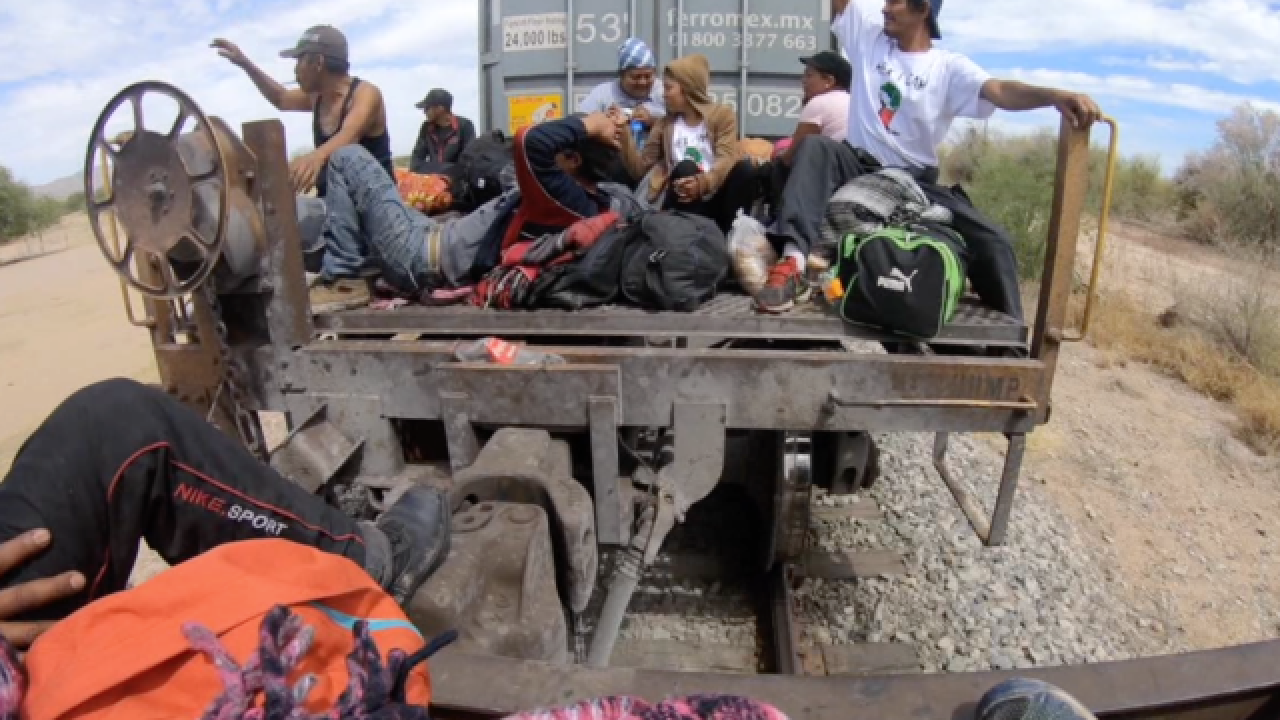 (KGTV) -- The controversial immigrant caravan is inching it's way closer to the San Diego border, with at least 132 people already in Tijuana.

Many of the migrants plan to walk across the pedestrian bridge in San Ysidro and turn themselves in to the customs officers.

The group of more than 600 has ridden trains and walked for miles to get to the United States - Mexico border.

Enrique Morones and his team - known as Border Angels - are sending supplies to Tijuana.

"The Border Angels have been very supportive, we've had people on the caravan, we have been collecting items for the caravan," he said. "These people that are coming on a caravan are escaping a situation in their country that they're seeking refuge from. Let's welcome that stranger. Give me your poor, your tired your huddled masses."

Jorge Nieto, a journalist following the immigrants' journey, says they have been arriving in Tijuana in small groups - 50 to 100 at a time.

Nieto was told that once the whole group is together, they'll cross all at once.

The caravan hasn't been without controversy.

President Trump tweeted this week, saying he instructed the secretary of homeland security to keep the large caravan out of the U.S., and asked Mexico to keep the immigrants from going through the Country.

"They're trying to escape something. Either hunger or violence or some sort of a war that's going on," Nieto said. "One of the reasons that they go in caravans is there's a power in groups. If you go as a group, then you're more secure."

San Diegans For Secure Borders, a local group against the caravan, plans to stop the caravan when they arrive.

In a Facebook group they created, they say that the "mass foreign invasion" must be stopped.

In 2014, the same group went to Murrietta to stop buses of immigrant detainees from Texas.

We reached out to them several times to find out what they plan on doing this week but did not get a response.