Another group emerges with plan to bring soccer to San Diego 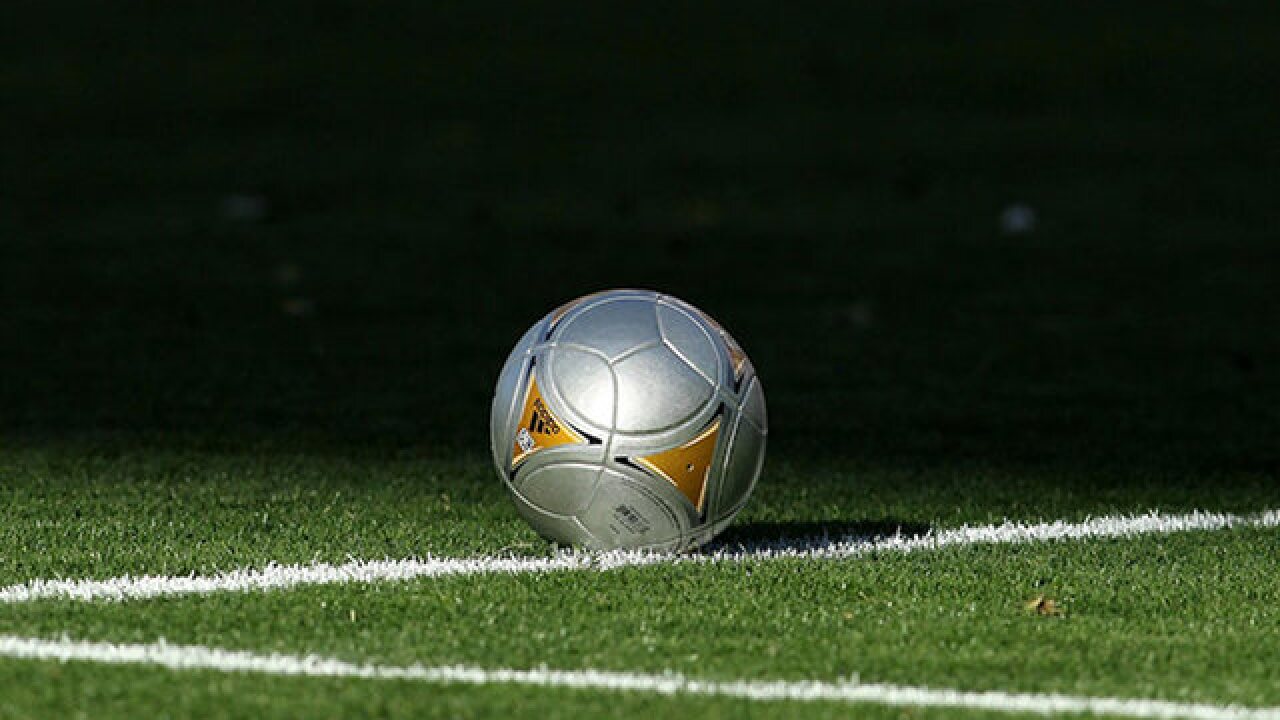 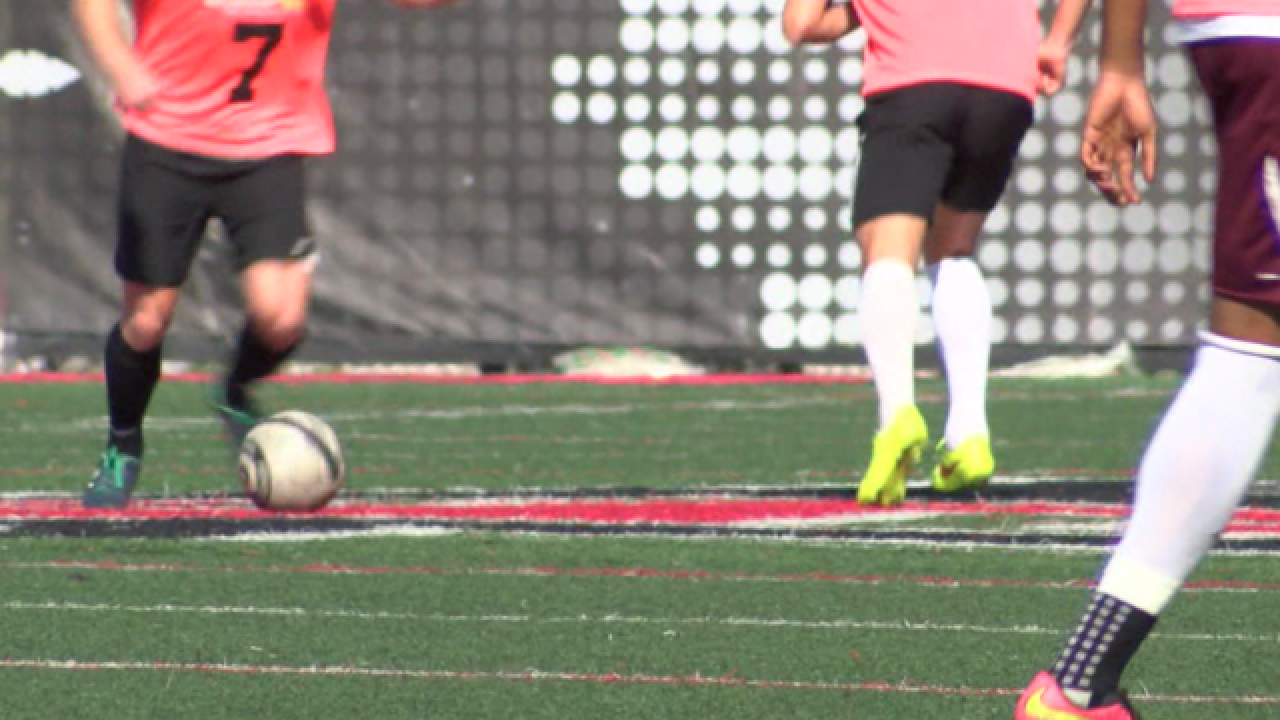 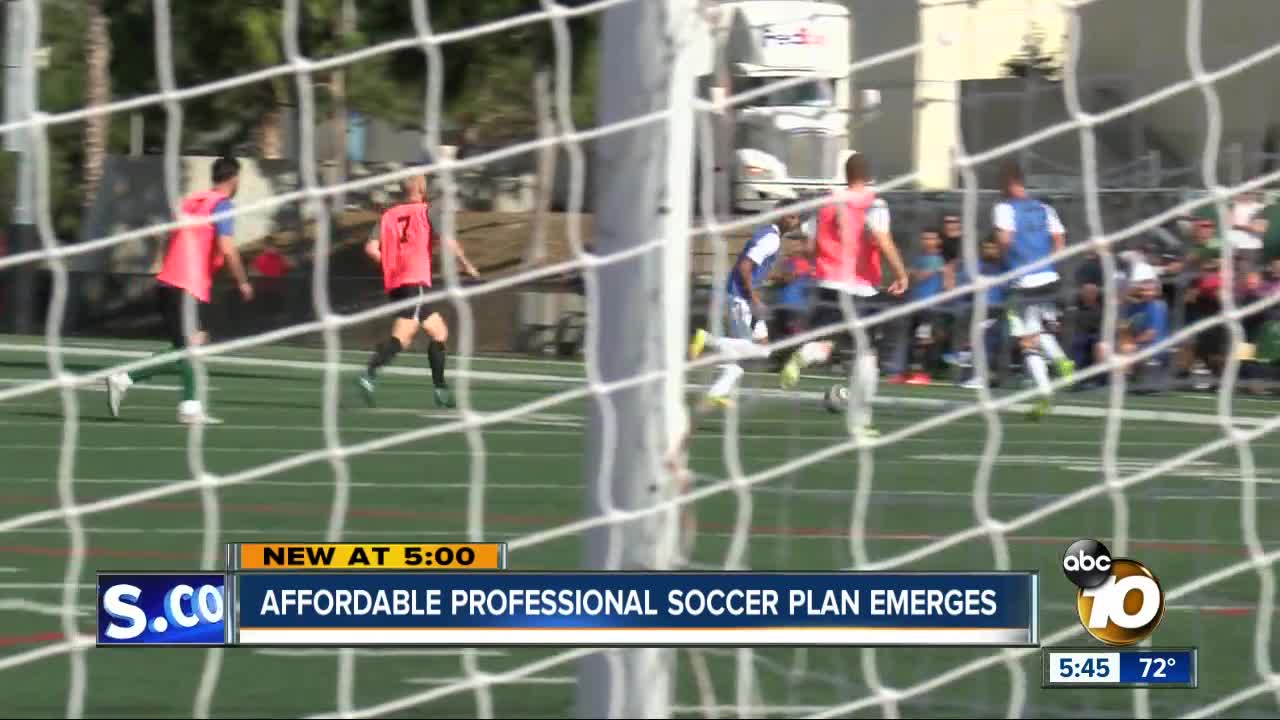 SAN DIEGO  - While groups hustle for control over the future of Mission Valley's Qualcomm Stadium site, another is hoping to capitalize on local soccer fandom - albeit on another level.

Mind Soccer Group, comprised of investors and former professional soccer players, revealed to 10News that it plans to submit an application to the North American Soccer League (NASL) to bring a team to San Diego. It would submit the plans in the next couple of weeks.

NASL is a Division II league under Major League Soccer (MLS). Meanwhile, a separate group called FS Investors is pushing to bring to an MLS team to San Diego as part of a Qualcomm Stadium redevelopment proposal.

TJ Zane, a spokesperson with Mind Soccer Group, said their plans are not meant to compete with current proposal for the Mission Valley site.

"It has nothing to do at all with the FS investment or 'Soccer City' effort, they're completely independent of one another," Zane said. "This would be a new facility, but it's much smaller."

Zane added, "It’s an exciting project, and we’re hopeful that the MLS folks are successful in their effort and to best of my knowledge MLS folks also wish us the best of luck."

The group is exploring a number of locations around the county for a modular stadium of 5,000 to 7,500 seats. It includes sites in Escondido, Oceanside, and off State route 56.

The group says it will not ask for public money. Best case scenario, Zane said it hopes to kickoff by spring 2018.

"There’s no interest in getting so close to Mission Valley," Zane said. "It's not competitive whatsoever."

The stadium the group envisions would be able to house 5,000 to 7,500 attendees, much smaller than plans making the rounds for redeveloping Qualcomm Stadium.

Affordability is also at the forefront of their plans, with ticket prices planned for around $15 to $25 dollars a ticket. The average cost of an MLS game ticket is about $45, at least double the cost, according to one study.

Rudy Marcial, a father of three, said the lower ticket prices would allow his family to go to the games.

“It’ll help us, everyone go,” Marcial said. “I think San Diego can support more than two teams, from what I hear, from what I see with the economics."

A modular stadium could potentially be constructed in as little as 90 to 120 days. It wouldn't require nearly the same manpower as constructing a new stadium to the degree of "Soccer City" or a Qualcomm replacement.

Zane said while the stadium is considered a temporary facility, "they don't look temporary...the way they're constructed now."

Renderings of any potential stadium designs from the group were not available.