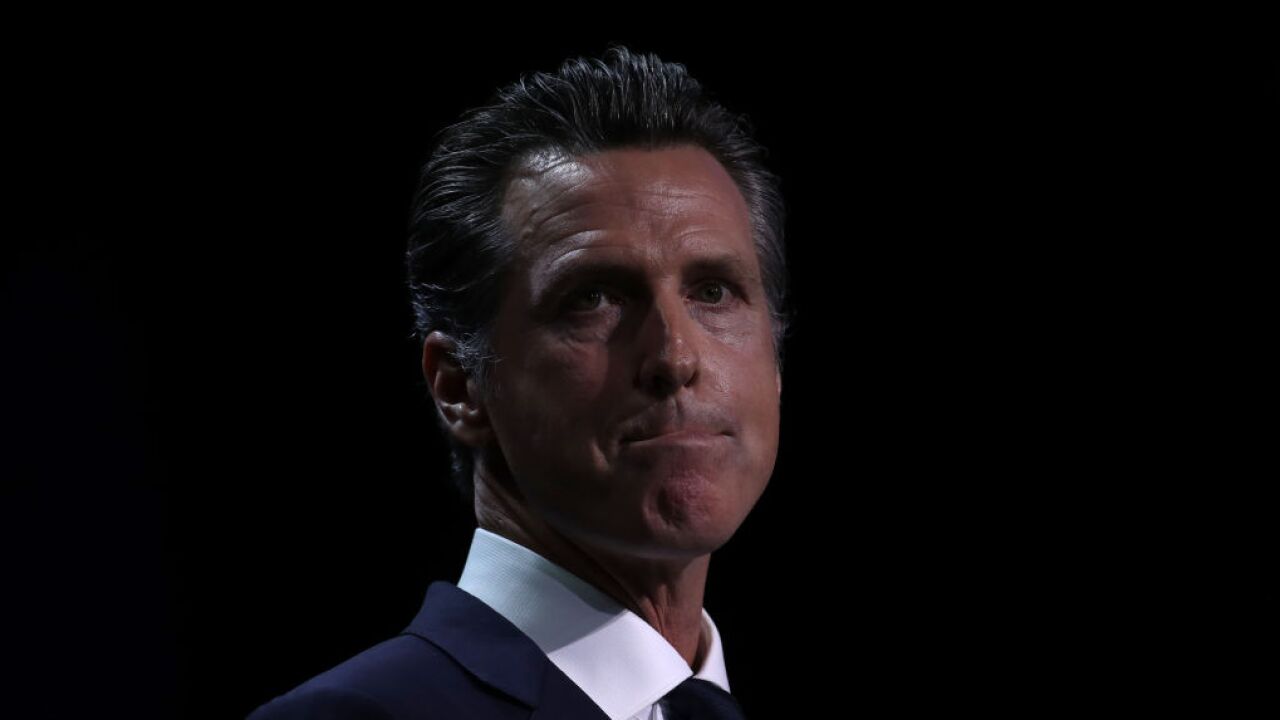 The governor continued on to say that anyone fearing the planned Sunday raids does not have to open their door without a signed warrant, has the right to a lawyer, and has the right to remain silent if contacted by ICE.

CA will always defend the rights of our immigrant communities.

If ICE agents show up at your door, know your rights:

-You do not have to open the door—you have the right against unlawful searches.

-You have the right to speak to a lawyer.

-You have the right to remain silent. pic.twitter.com/wNokTSPdhD

"We've been through this before, we lived through this same political theater in the 1990s, Prop. 187, three strikes your out, the fear of the other, we had people talking down, people walking past people," Gov. Newsom said. "We're better than that."

ICE announced earlier this week that officials would conduct raids in 10 cities aimed at families in the country illegally. The raids, which will reportedly target about 140 people in Southern California, are aimed at those who have court-ordered removals and have ignored deportation orders.

"If you're here illegally, then you should be removed," acting head of ICE Mark Morgan told reporters Wednesday. "And in this case, that includes families."

Morgan added, "Our goal is not to separate families."

About 2,000 migrant families in cities including Atlanta, Baltimore, Chicago, Denver, Houston, Los Angeles, Miami, New Orleans, New York and San Francisco will be targeted, according to ICE. It's unknown if San Diego will be included.

Cities like Los Angeles and Chicago have already said their police departments will not cooperate with ICE agents conducting the raids. Police have said they are worried fear of such raids will keep immigrants from reporting crimes in their communities.