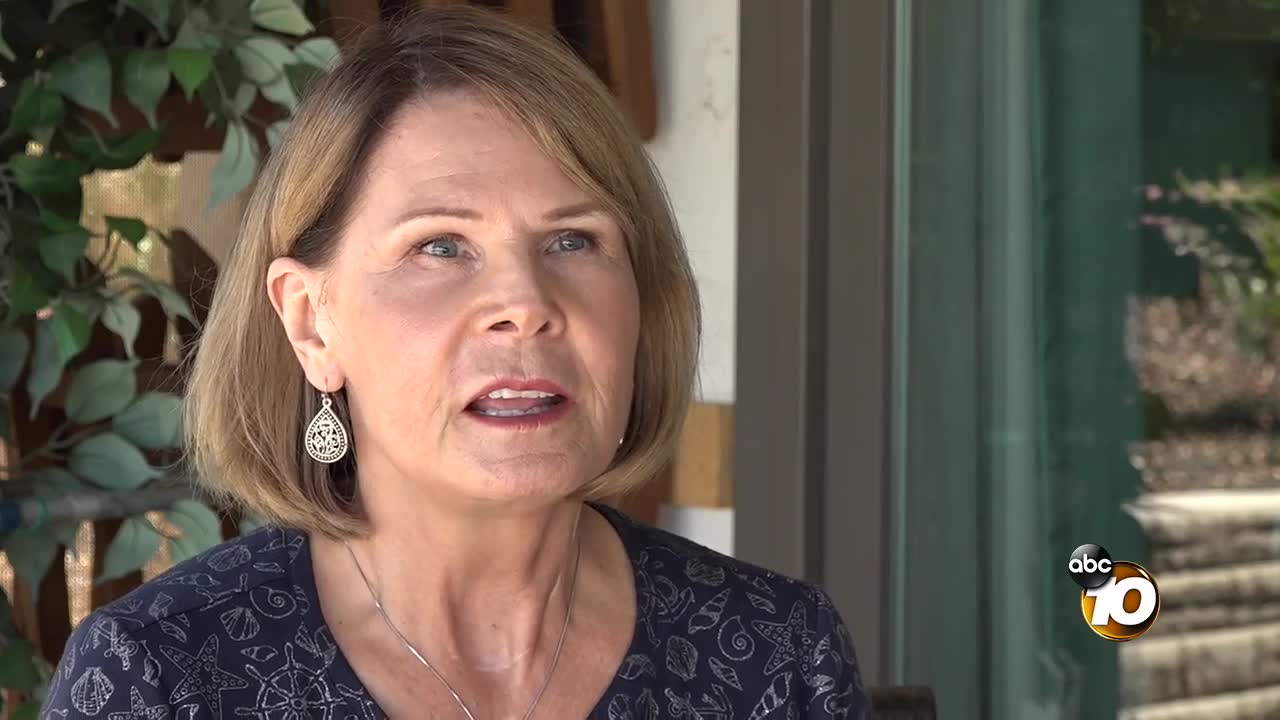 A Rancho Bernardo grandma is sharing a random act of kindness. 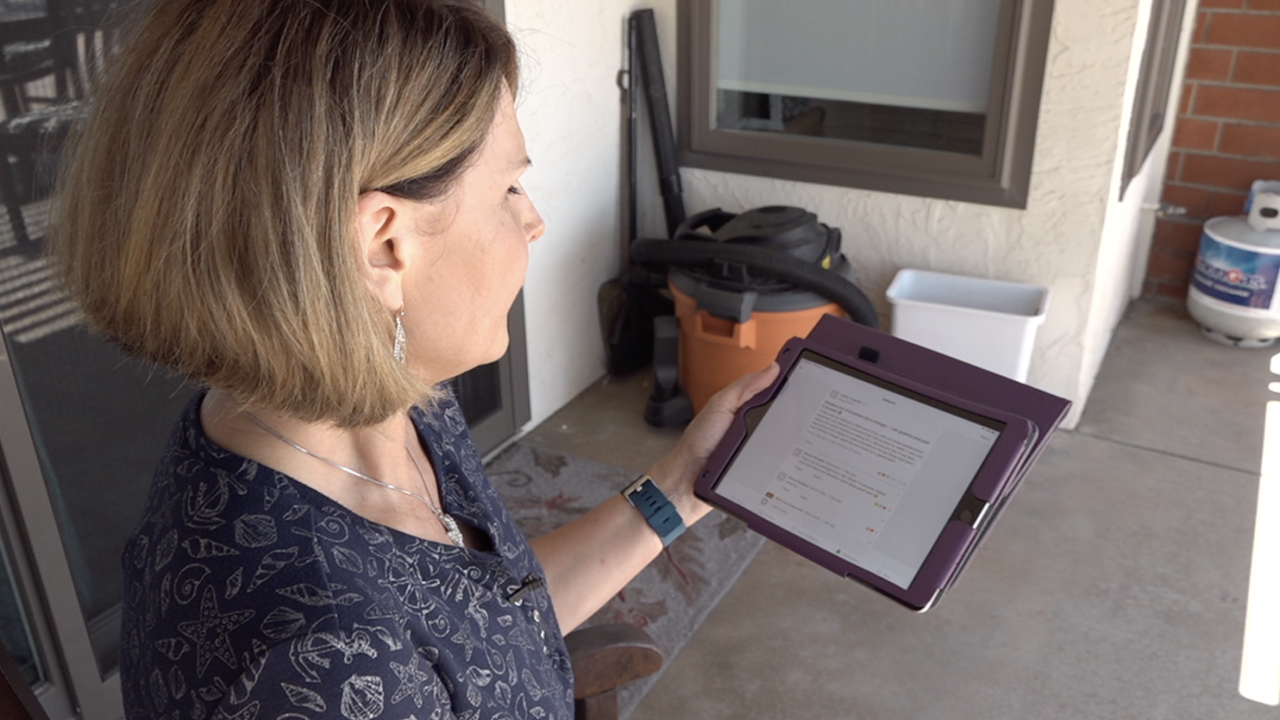 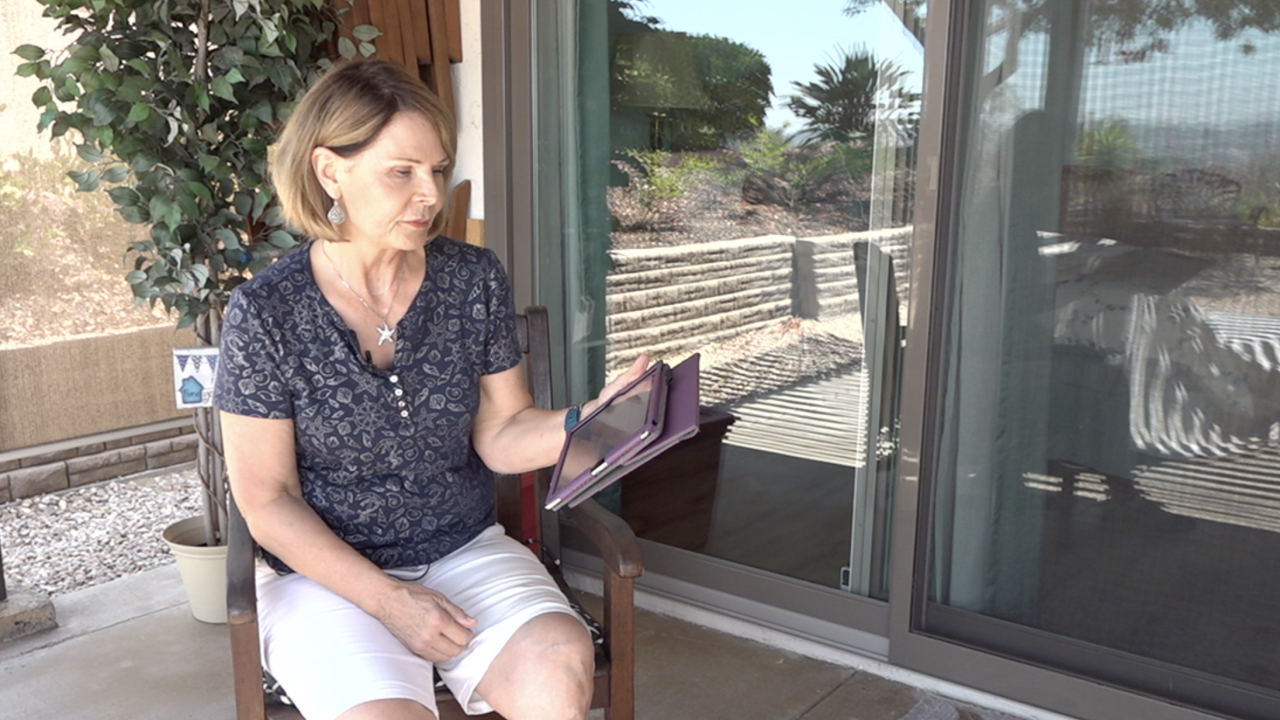 SAN DIEGO (KGTV) - A random act of kindness at a Rancho Bernardo grocery store has a grateful grandma paying it forward.

Kathy Yezarski went to the Albertsons at Rancho Bernardo and Poway Roads Friday night to buy milk and cereal for her grandchildren, who were staying at her home. She was about to pay for her groceries when she noticed a problem.

“When I got to the checkout I was really embarrassed to see that I didn’t have my wallet,” Yezarski said.

Yezarski thought she’d have to leave the items behind and return home when “a very kind young man” noticed her dilemma.

“The man behind me very quickly said ‘I’ve got this,’” Yezarski said.

Yezarski was mortified she had forgotten her wallet.

“It was really touching to me…heartwarming that he would do that for someone.”

Yezarski was so moved, she posted about the kind act on the Nextdoor app for her neighborhood. She was hoping the young man would see the post but she wasn’t expecting the reaction she received.

“I didn’t realize when I posted until after I posted that two previous posts had been about recent shootings, and I think people were just reeling from that, feeling so upset and I think they needed to hear something positive. A lot of people said that: thank you for restoring my faith in humanity,” Yezarski said.

She was inspired to perform a kind act of her own.

Yezarski hopes the young man realizes the power of his generosity.

“I would want to tell him ‘you’re awesome’, you are just an amazing person and just thank you because you started something that really touched a lot of people,” she said.