By: Amanda Brandeis , Zac Self 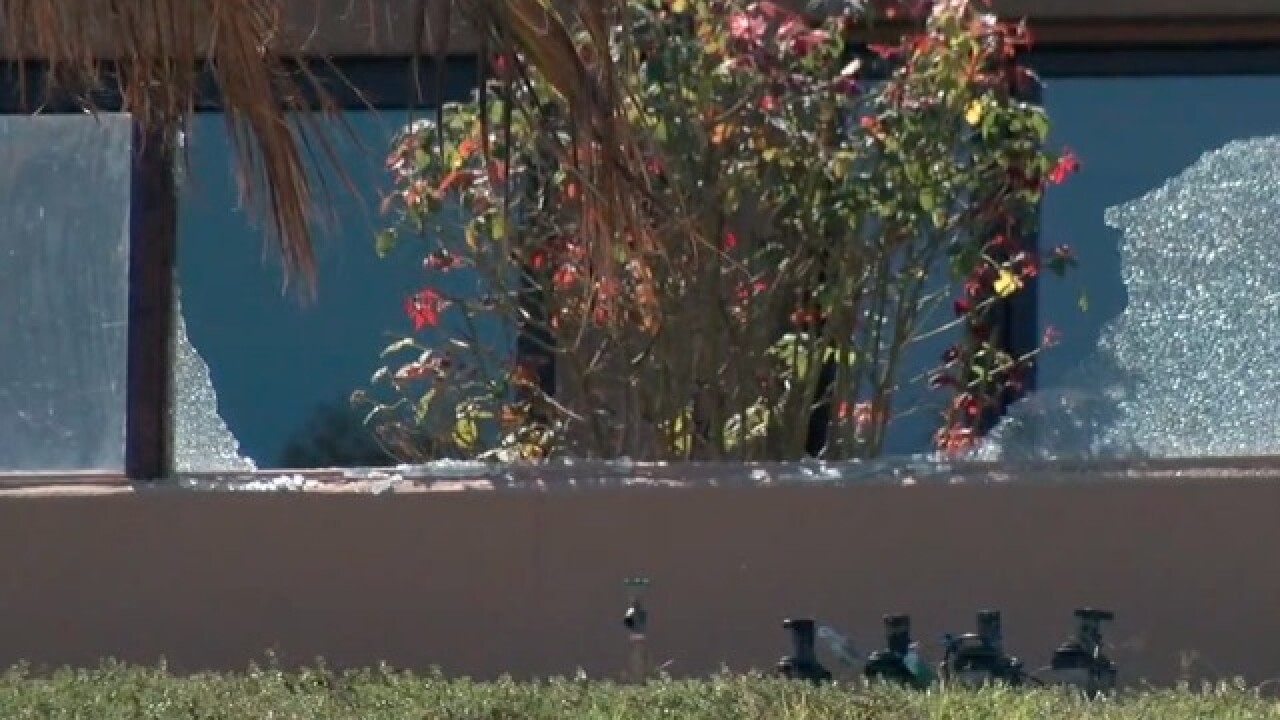 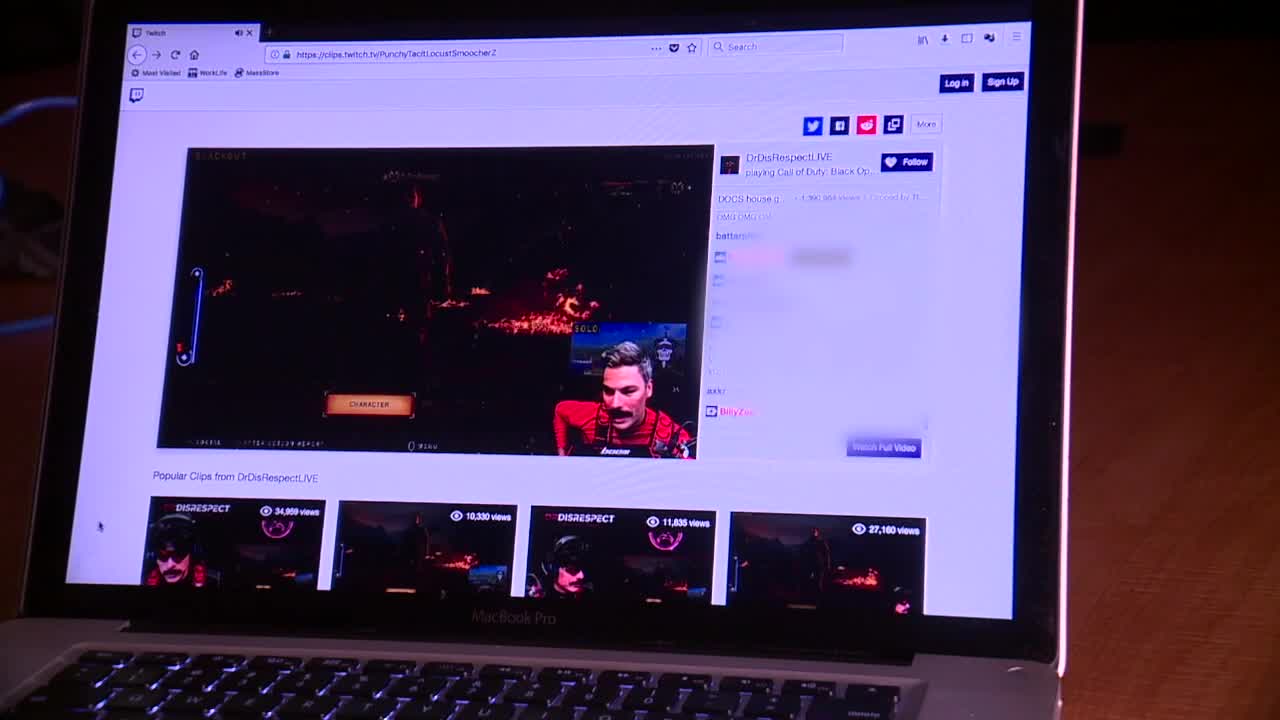 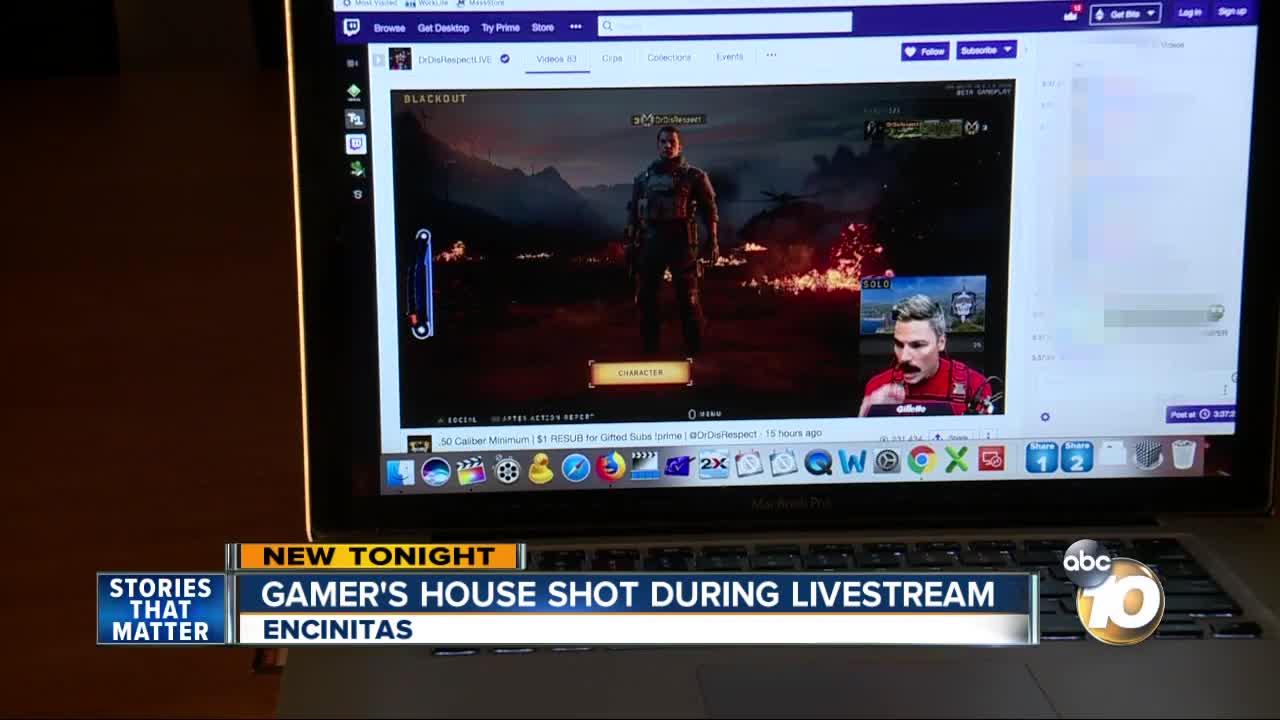 ENCINITAS, Calif. (KGTV) -- The Encinitas home of a successful online gamer was targeted twice by gunfire over the course of several hours Tuesday.

A day of work disrupted by gunfire. The faint popping Tuesday morning interrupted an online gamer known as Dr. Disrespect.

Moments later, his angry response could be seen and heard in the video. The sheriff’s department confirms that they are investigating two reports of gunfire at the house on consecutive days.

Deputies say both incidents appear to have involved BB guns. During the first incident, a car window was shattered.

The second incident Tuesday shattered a window at the home. When 10News went to the home, shattered glass could be seen scattered on the ground.

The homeowner declined an interview. Neighbors say it’s an extremely safe neighborhood and that they’re alarmed.