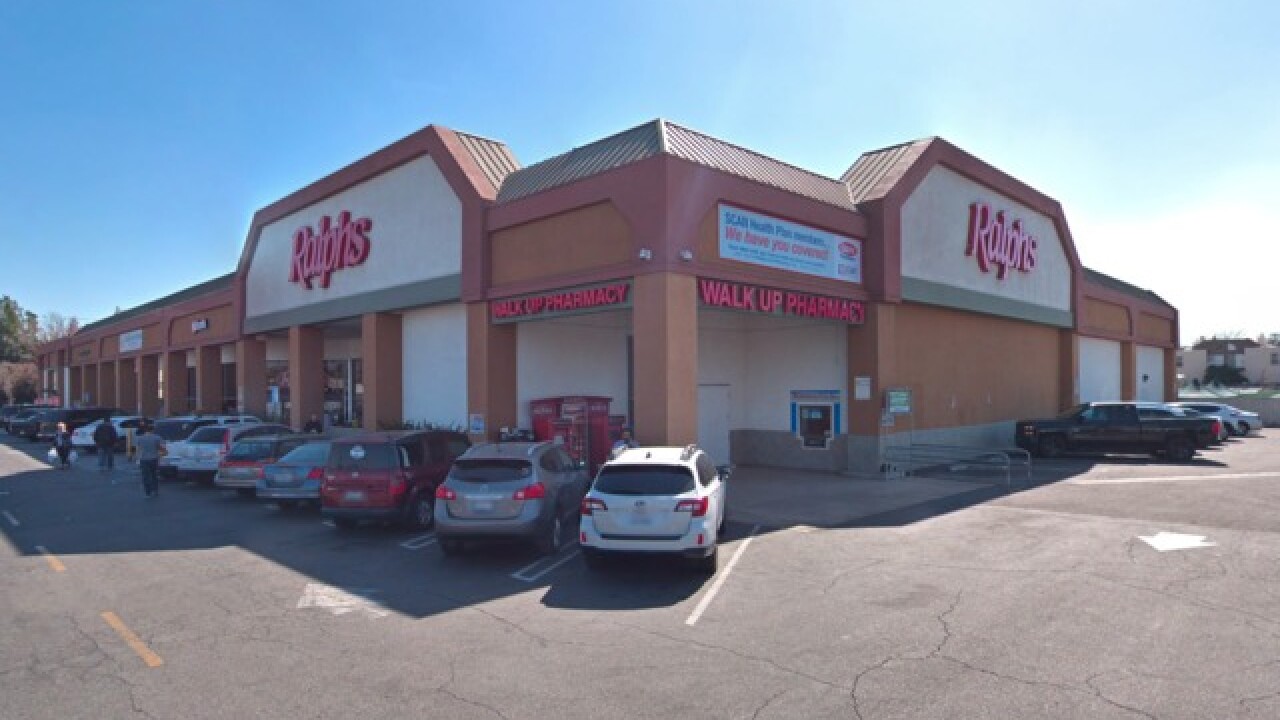 (KGTV) — Los Angeles Police are investigating the death of a six-month-old fetus found in the bathroom of a Sherman Oaks grocery store.

Police received the call at about 3 p.m. about an infant's body at a Ralphs grocery store in the 4400 block of Burbank Boulevard, according to ABC-affiliate Los Angeles station KABC.

The fetus was discovered in a toilet by a witnessed who then called police, LAPD Sgt. Hector Guzman said during a press conference. Fire personnel arrived and determined it had died.

Guzman said they have identified a woman they believed to be the mother and have interviewed her to figure out what happened, according to KABC.

Ralphs issued a statement to KABC, saying the bathrooms are behind the scenes and don't impact the safety of customers, employees, and the public.

By Wednesday evening, police determined no crime had been committed and no arrests were made, KABC reported. Authorities plan to investigate whether it was a medical emergency.