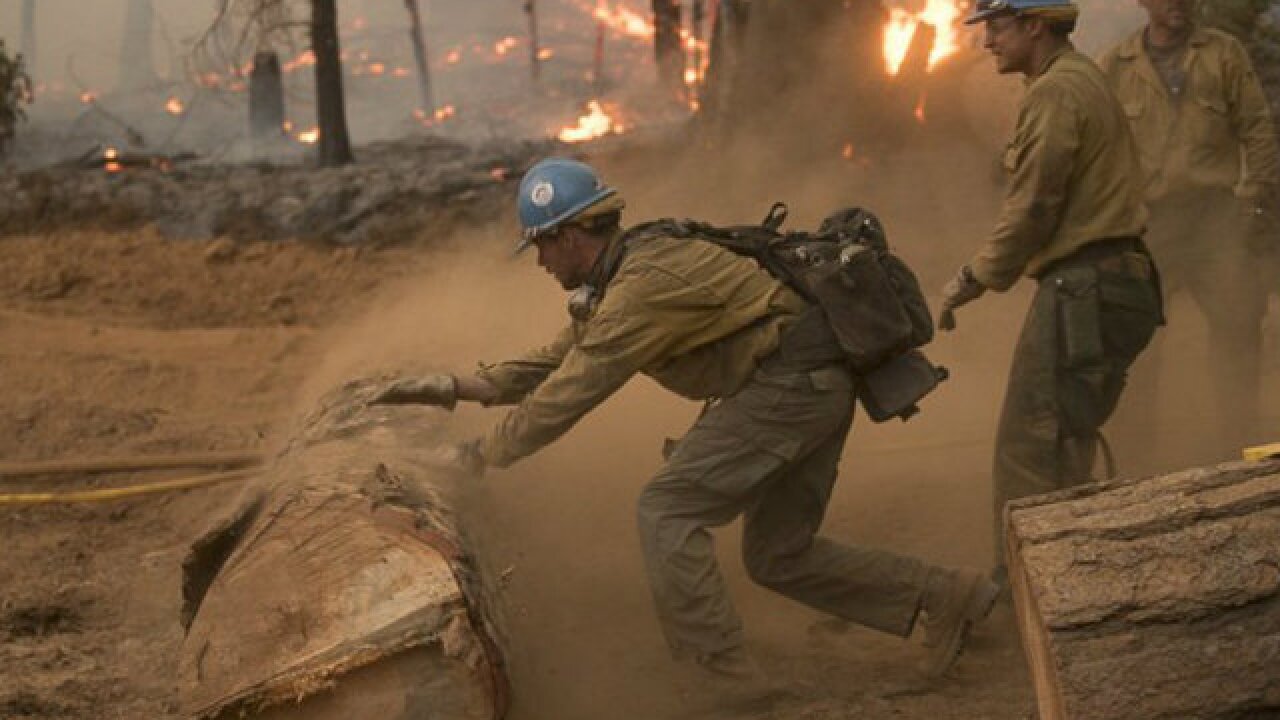 MARIPOSA COUNTY, Calif. (KGTV) -- A fire burning around Yosemite National Park has been fully contained, according to KGO.

The Ferguson Fire burned nearly 97,000 acres and destroyed 10 structures. Fire crews are now in the mop-up and repair phase.

The fire spread throughout Mariposa County for more than a month from July 13 through August 19. Two firefighters were killed fighting the fire and 19 people injured.

More on the Ferguson Fire: