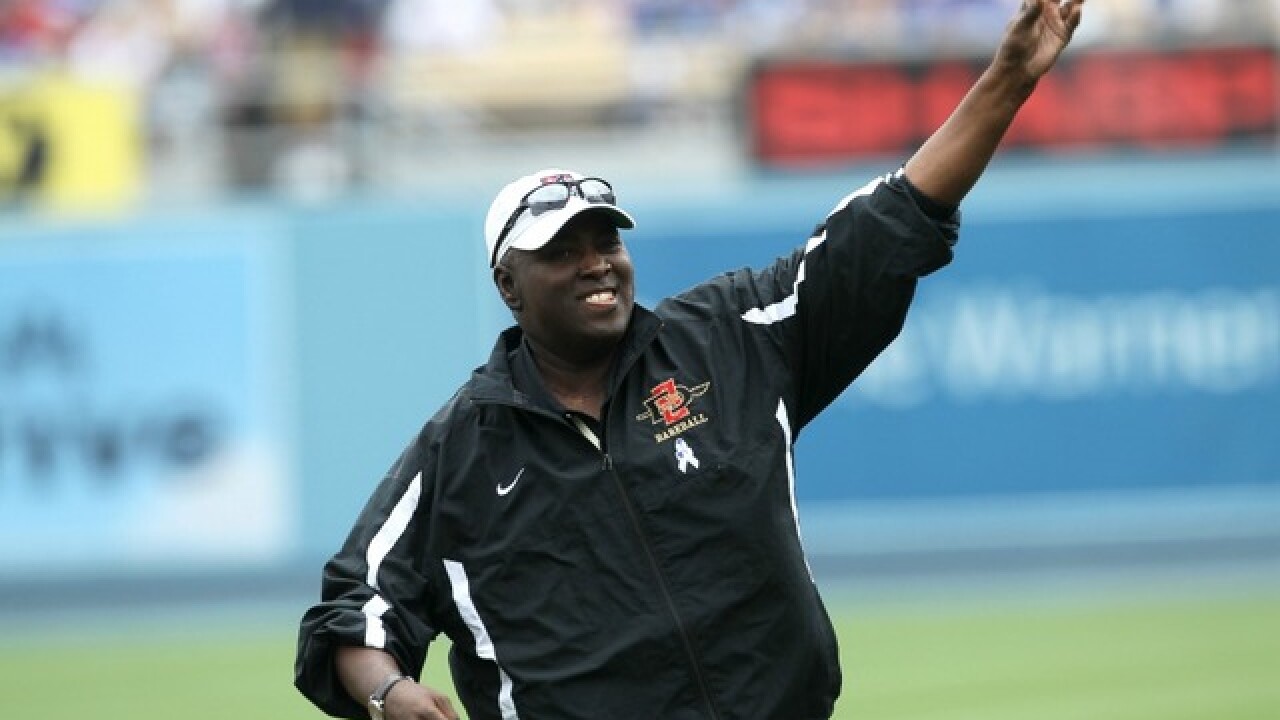 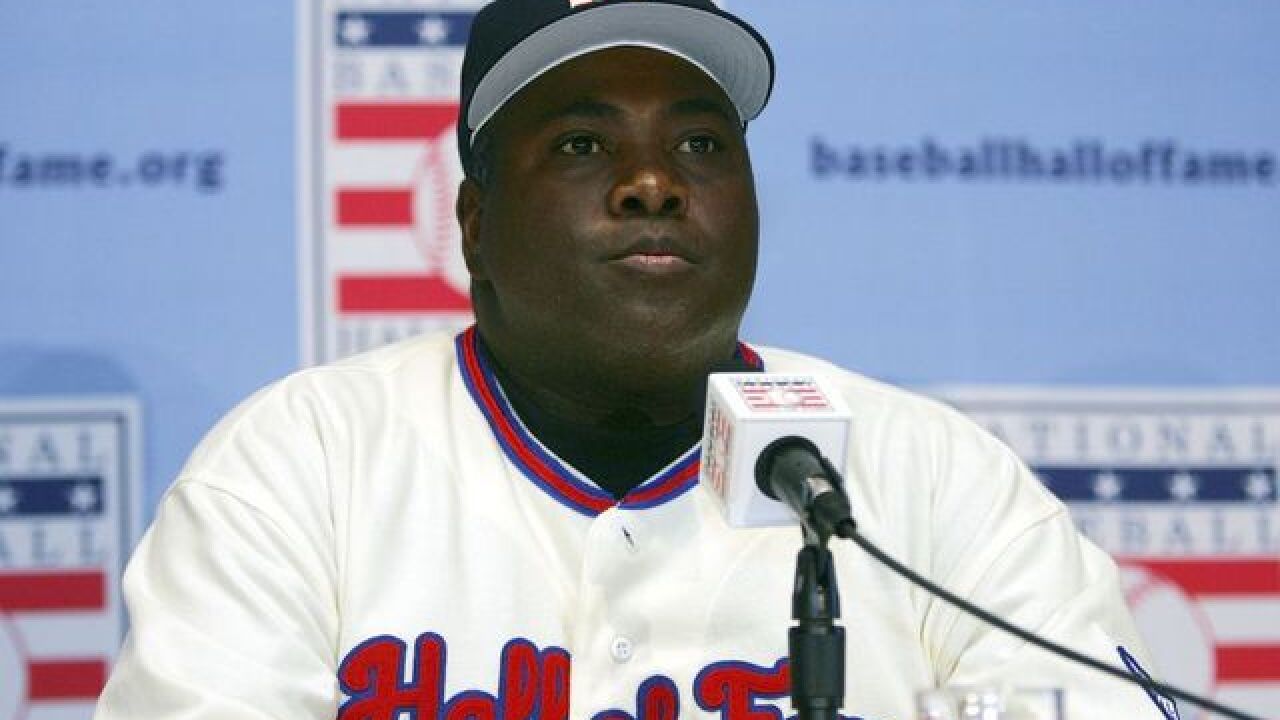 The San Diego Padres legend died of salivary gland cancer in 2014. Gwynn believed his disease was caused by his habit of using two cans a day of smokeless tobacco.

Gwynn's family did not announce the amount of the settlement with the U.S. Smokeless Tobacco Company, only saying that the “matter has been resolved to all parties’ satisfaction.”

Gwynn reportedly started dipping as a freshman at San Diego State. He spent 20 years in the MLB as "Mr. Padre", retiring in 2001. He later returned to his alma mater to coach.

Gwynn's son, Tony Gwynn Jr., is named as a plaintiff on the suit.

RELATED: No takers at auction for Tony Gwynn's Poway home

Gwynn Jr. told The New York Times in 2016: "The tobacco companies were using his addiction to turn him into their ultimate walking billboard. He never knew it, but they were using him to promote their dip to the next generation of kids and fans who idolized him."

An estimated 25 percent of MLB players still use smokeless tobacco, even though citywide bans have outlawed it in some ballparks.