Say their son did not cause the crash 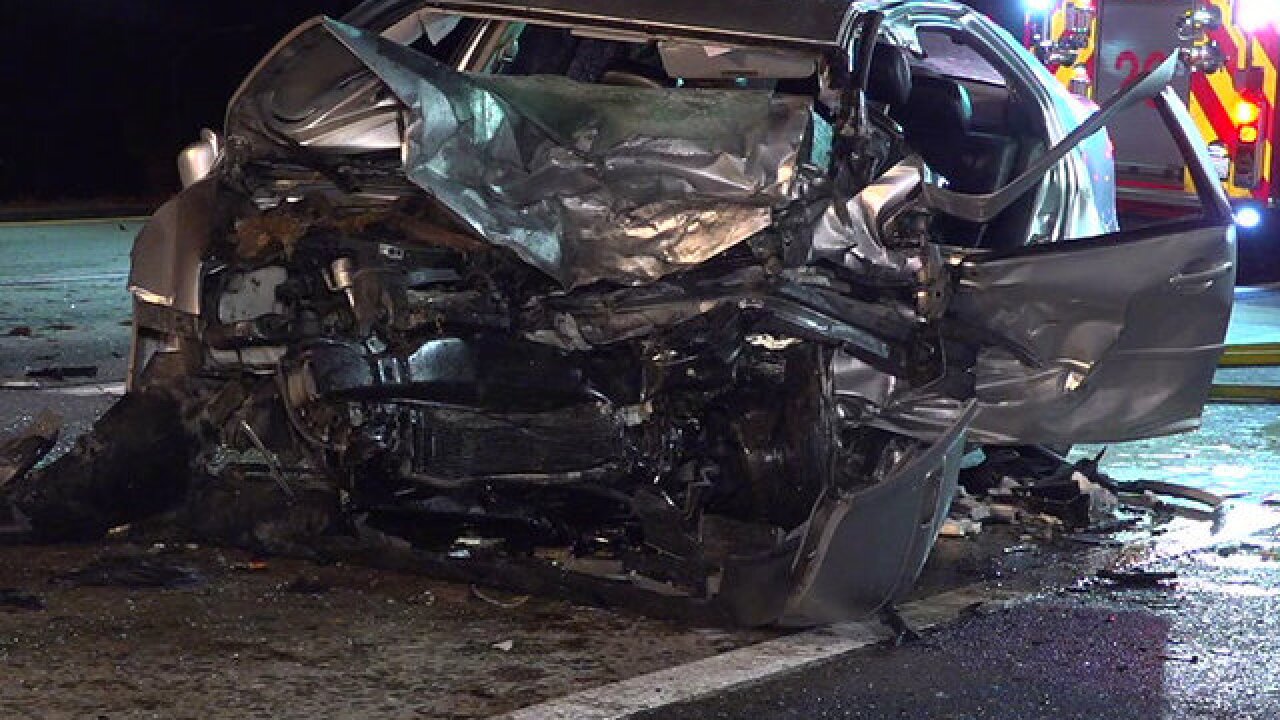 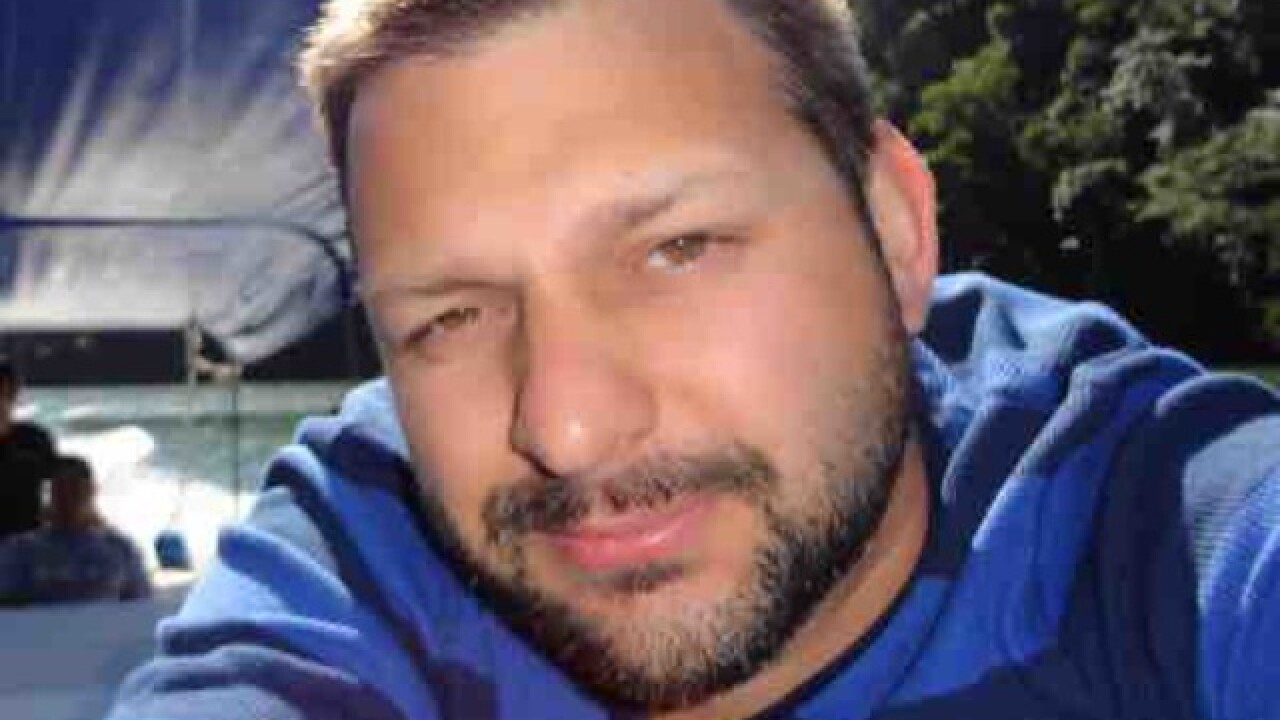 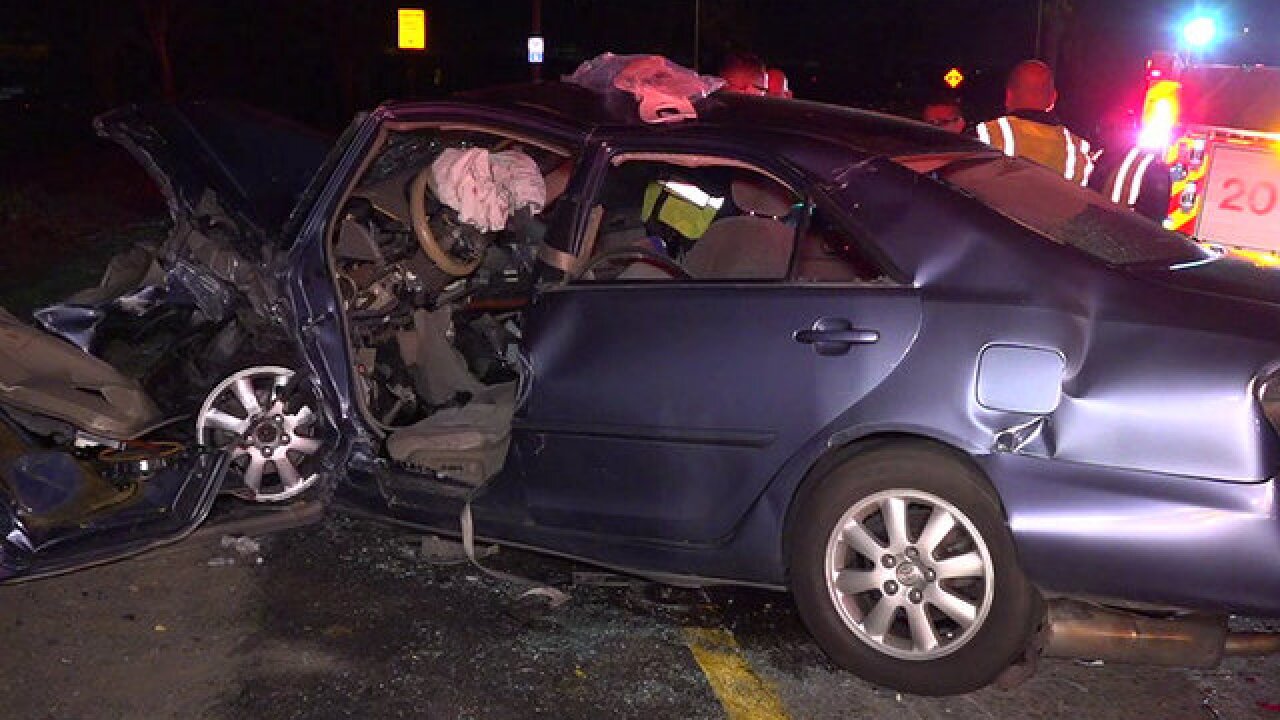 SAN DIEGO (KGTV) -- The family of the man killed in a wrong-way crash on Interstate 5 Monday morning says the California Highway Patrol got it wrong.

According to them, their brother - Justin Callahan - was a driver, but not the driver who caused the crash.

RELATED: Driver killed, 2 hurt in wrong-way crash on I-5

Just before 2 a.m. Monday, a Volkswagon Jetta was traveling eastbound in the westbound lanes of Inerstate 8 from Sunset Cliffs Boulevard.

As CHP officers responded, the Jetta entered the northbound Interstate 5 transition ramp to the westbound I-8 in the wrong direction and collided head-on with a Toyota Camry.

An SUV then crashed into the back of the Camry, the CHP said.

The driver of the Jetta was 35-year-old Justin Callahan, who was declared dead at the scene. Justin's family says he usually drives home from work at the time and would have been traveling in the opposite direction - from Chula Vista to his home in Ocean Beach.

Based on that information, they tell 10News the CHP's report just doesn't add up.

"It doesn't make any sense," his brother, Tommy Villafranca, said.  "Why would he get back on the freeway and get back the opposite direction?"

And if Callahan did turn around and got back on the freeway, the timing doesn't add up,  his brother said.  He says his work caught on security video leaving at 1:38 a.m. and the crash happened less than 20 minutes later.

"It takes 21 minutes just to get from his work to Sunset Cliffs Boulevard," Villafranca said.   "He’s still got to turn around go back, and that would take even more time, so the timeline is not working at all."

The family has created a GoFundMe to help them pay for arrangements necessary to get Callahan back to Wheatland, California and arrange a funeral.

"Justin was an artist and an inspiration to the people around him," James O'Callahan wrote on the GoFundMe page. "At this point I am too broken up inside to write anything worth reading. Please share a story you have about him in the comments."

In the comments, Stevie Workman wrote:

"Justin, was my neighboor down stairs while I was in college. We had great times!! Dressing up in suits to go to fancy dinners, Super Bowl parties and talking to him about aviation. He was an amazing guy! Thoughts are with his family and friends."