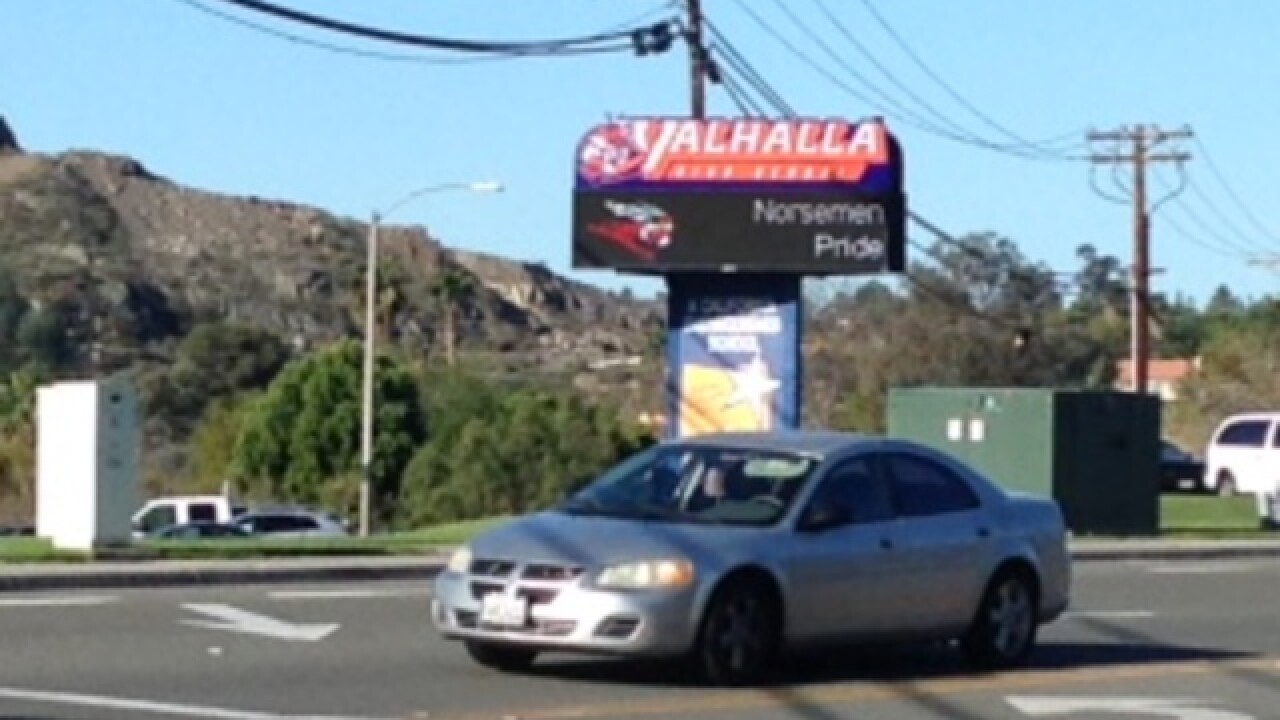 Students received a text that appeared to be from CNN and claimed that Grossmont Union High School District schools would be closed Friday, according to the district’s public information officer Catherine Martin.

The text is not valid, Martin wrote, adding that schools would be open Friday.

The San Diego County Sheriff’s Department is investigating the matter. There was no immediate word about extra security at the school, at 1725 Hillsdale Road.