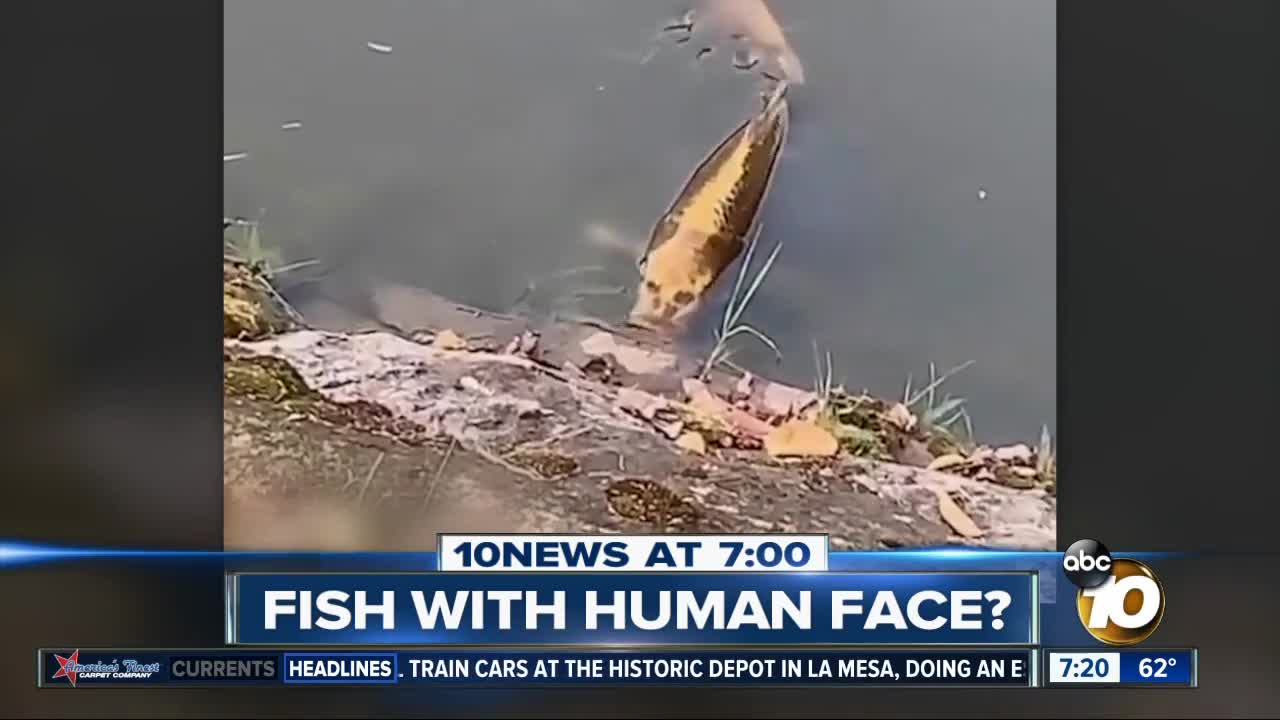 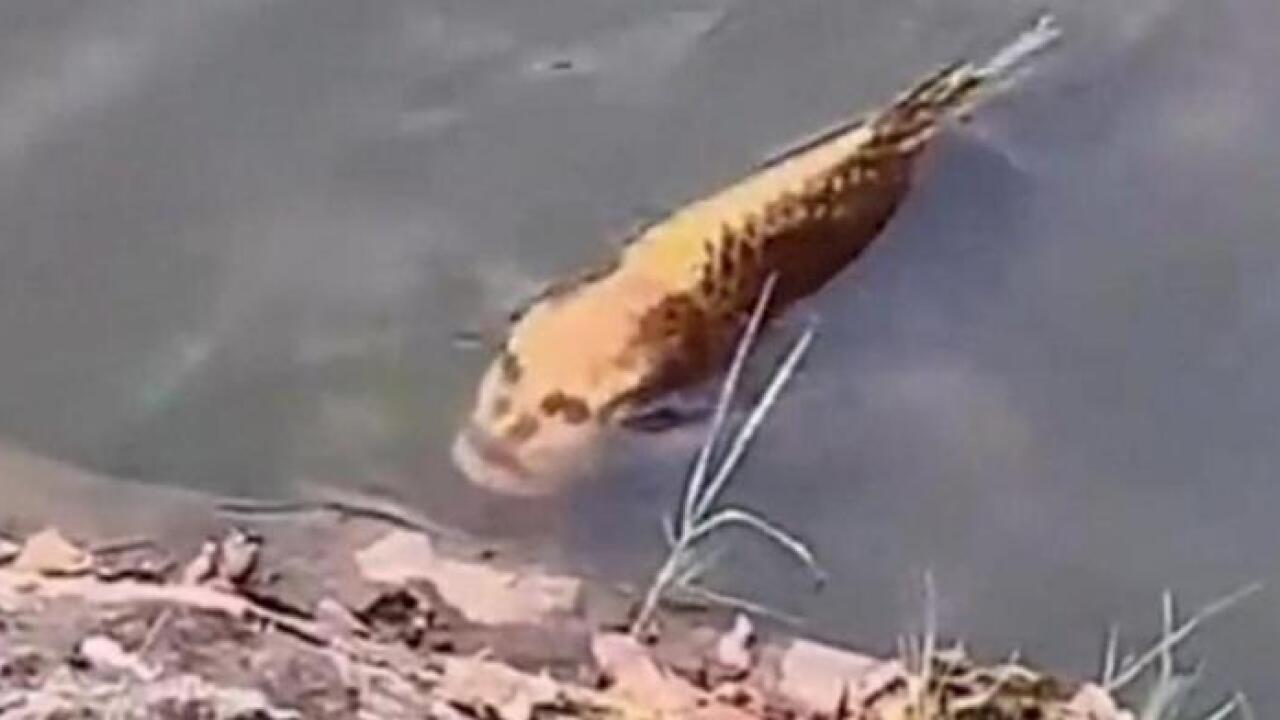 (KGTV) - Does a viral video show an actual fish with a face that looks disturbingly human?

There was a similar sighting in 2010, so it appears this is a real fish that is periodically spotted.